Nintendo’s Switch is a great console, but some prefer a more personal touch. Let’s face it, the Nintendo Wii and Wii U were not overwhelming successes for the company, but that doesn’t mean there aren’t fans of the consoles. BitBuilt forum user “JacksonS” combined his passion for the Nintendo Wii and portable game consoles into one, by creating the Wii SP 2.0. “The portable contains an internal GameCube Controller, internal Wii Remote, and internal Classic Controller that can be switched with a button,” according to Jackson. Other features include: purely digital video (HDMI video on the internal screen and HDMI output), an internal 128 GB flash drive accessible via the mini-USB port on top, and a resistive touch screen that emulates the Wii Remote IR pointer. Continue reading for more portable Wii consoles you won’t find in stores. 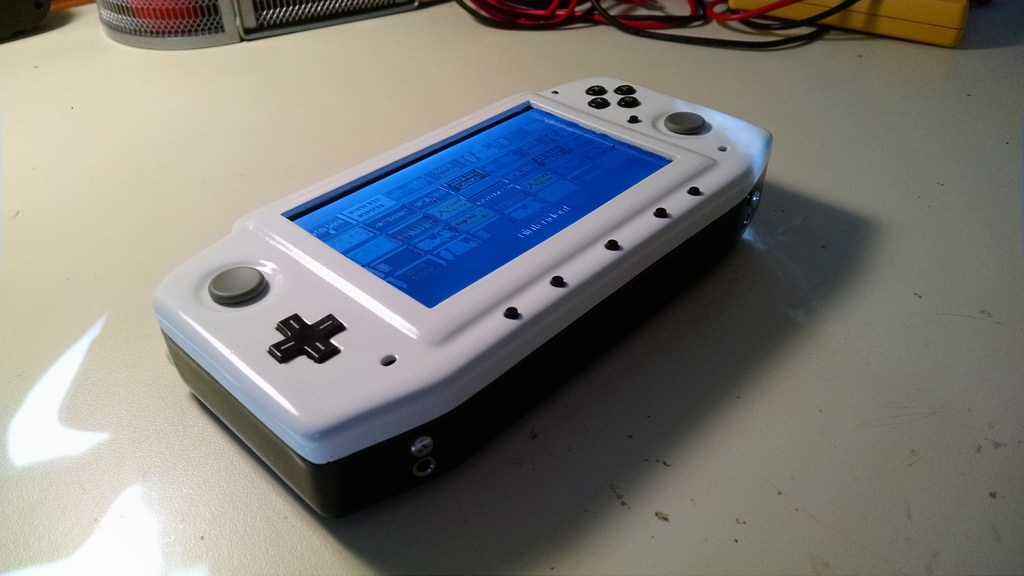 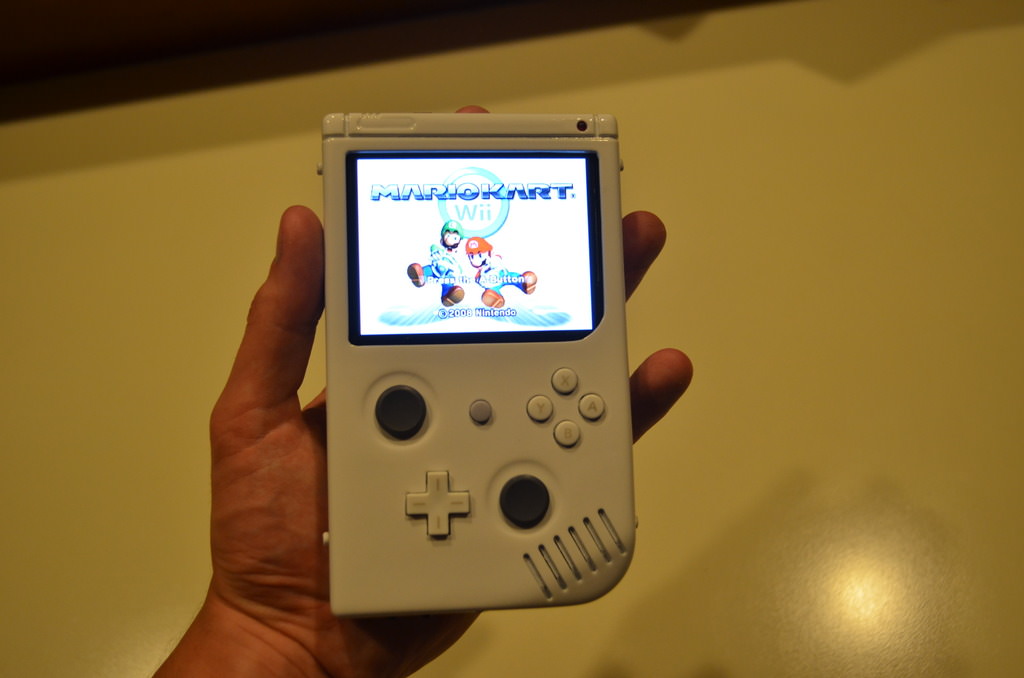 The WiiBoy Rev 2 may look like a Game Boy, but it’s fully capable of playing Wii games. “The Gameboy Case itself has been upgraded for the portable as well, with the front buttons constructed in a GameCube format. Double-tact modded shoulder buttons on the back replicate the digital/analog ones on the standard GameCube controller with a light press for analog, and a long press for digital,” according to its creator. It also features 4 voltage regulators (1v, 1.15v, 3.3v, and 5v [just for fan]), 6800mAh Panasonic batteries, a 3.5″ screen, 3-way on/off switch for charging and wall power through same jack, switching headphone jack / speakers, and a double-tact modded shoulder buttons.

Concealed within the tall grass of Outset Island with a camouflaged paint job is the BreadBox Cube V2 portable by modder Bakuku. While the internals of this portable are nothing special (4.3″ LCD, Li-Ion 7.2v 6800mAH battery, and 4-player external support); his famous “breadbox” case, a WASP fusion for omitting the disc drive, SD card for loading games, an integrated 256MB memory card, Gamecube controller layout, Multi AV out, etc.; the real stunner is the camo paint job.

This Started as a Fallen Redwood Tree, But After Lots of Work, It Became a Giant Octopus