Zoe Butler from Nottingham, England, opened a can of Princess tuna for lunch last month and discovered a strange creature looking back at her. According to a company representative, the creature is a Megalopa, a very small, immature crab and “poses no food safety risk.” Continue reading to see what the creature looks like now. 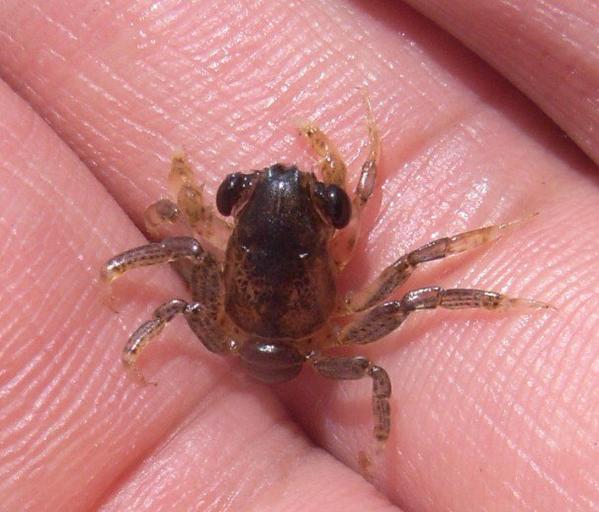 “Museum scientist Stuart Hine told the Telegraph that the head probably belonged to a Cymothoa exigua, or tongue-eating louse, a parasite that enters through the gills of a fish and attaches itself to the fish’s tongue. Hine said the parasite may have been attached to a smaller fish that was later eaten by the tuna,” reports The Telegraph.

Silicon Power A80 Military-Grade Hard Drive Withstands Drops and Even Fire, Priced Under $54

By Bringing This Bag With You, A Portable Hot Tub Can Be Setup Anywhere, Even the Forest