The North American X-15 was a hypersonic rocket-powered aircraft operated by the US Air Force and NASA. It set numerous speed and altitude records in the 1960s, reaching the edge of outer space and returning with valuable data used in aircraft and spacecraft design. The aircraft currently holds the official world record for the highest speed ever reached by a manned, powered aircraft, with a maximum speed of 4,520mph (Mach 6.72) achieved. Continue reading for more cool facts. 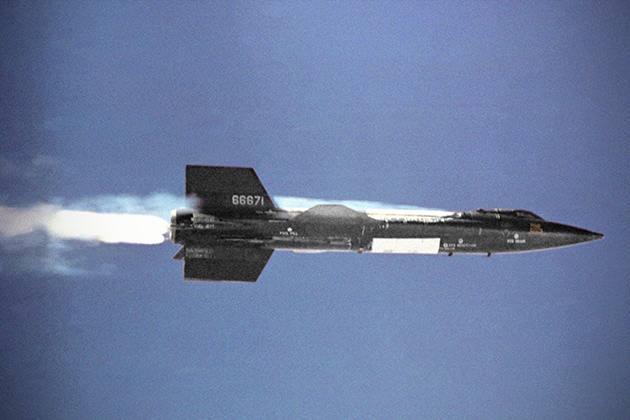 4. Designed to be Carried and Drop-Launched 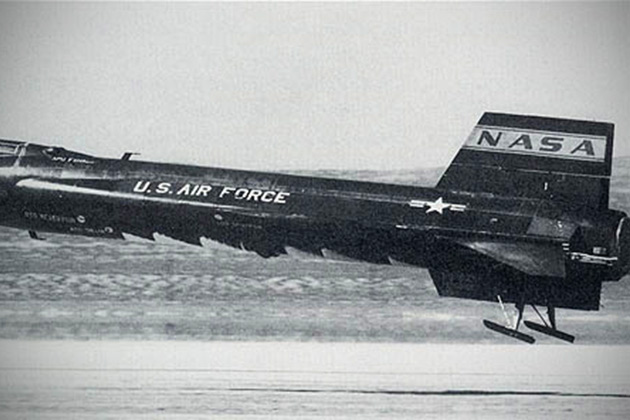 Like many X-series aircraft, the X-15 was designed to be carried aloft and drop launched from under the wing of a NASA B-52 mother ship. Air Force NB-52A, “The High and Mighty One”, and NB-52B, “The Challenger” served as carrier planes for all X-15 flights.

3. Main Engine Only Operated for Short Time During Flight 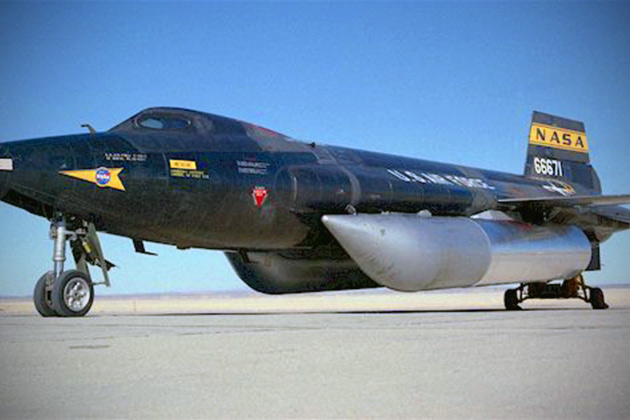 The main rocket engine operated only for a relatively short part of the flight, but was capable of boosting the X-15 to its high speeds and altitudes. Without main engine thrust, the X-15’s instruments and control surfaces remained functional, but the aircraft could not maintain altitude.

2. Ejection Seat Can be Launched Safely at Up to Mach 4 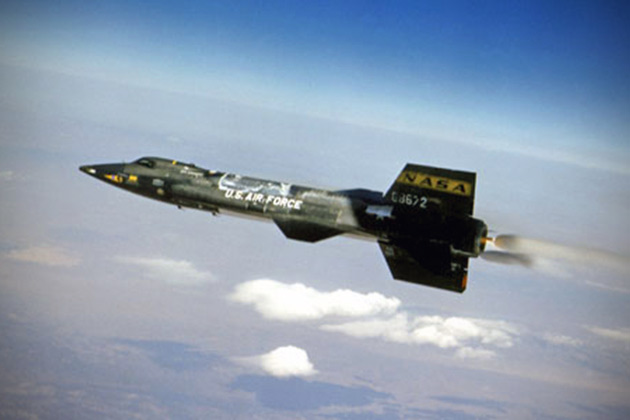 The X-15 had an ejection seat that allowed ejection at speeds up to Mach 4 and/or 120,000 feet (37 km) altitude, although it was not used during the program. In the event of ejection, the seat had deployable fins which were used until it reached a safer speed/altitude, where it could deploy its main parachute.

The XLR99 engine used anhydrous ammonia and liquid oxygen as propellant, and hydrogen peroxide to drive the high-speed turbopump that delivered propellants to the engine. It could burn 15,000 pounds (6,804 kg) of propellant in 80 seconds.

This is Not a Crashed UFO, Just a Real Volcano House in the Desert