Yes, the ‘Yamaha OX99-11’ V12 is a real supercar designed by Yamaha’s subsidiary Ypsilon Technology and IAD, an English engineering consultancy, and it was supposed to enter production in 1994. Yamaha first began competing in Formula One as an engine supplier in 1989, and using the experience it had gained during that time it wanted to build a price-no-object car based on actual F1 technology. By 1991, the team had just produced a new engine, the OX99, and approached a German company to design an initial version of the car, thus the Yamaha OX99-11 was born. Unlike other supercars, it features 1 canopy door that replaces the 2 conventional doors that swing outward. Read more for another video, additional pictures and information.

Unfortunately, disagreements between IAD and Yamaha over the budget made Yamaha take the project to its own Ypsilon Technology, which was given six months to finish the project, otherwise it would be terminated. However, Japan was in the midst of a financial crisis at the time, which led Yamaha to believe that it wouldn’t be able to find any customers for the car, which was expected to cost $800,000 price tag (over $1.45 million in 2019 dollars). 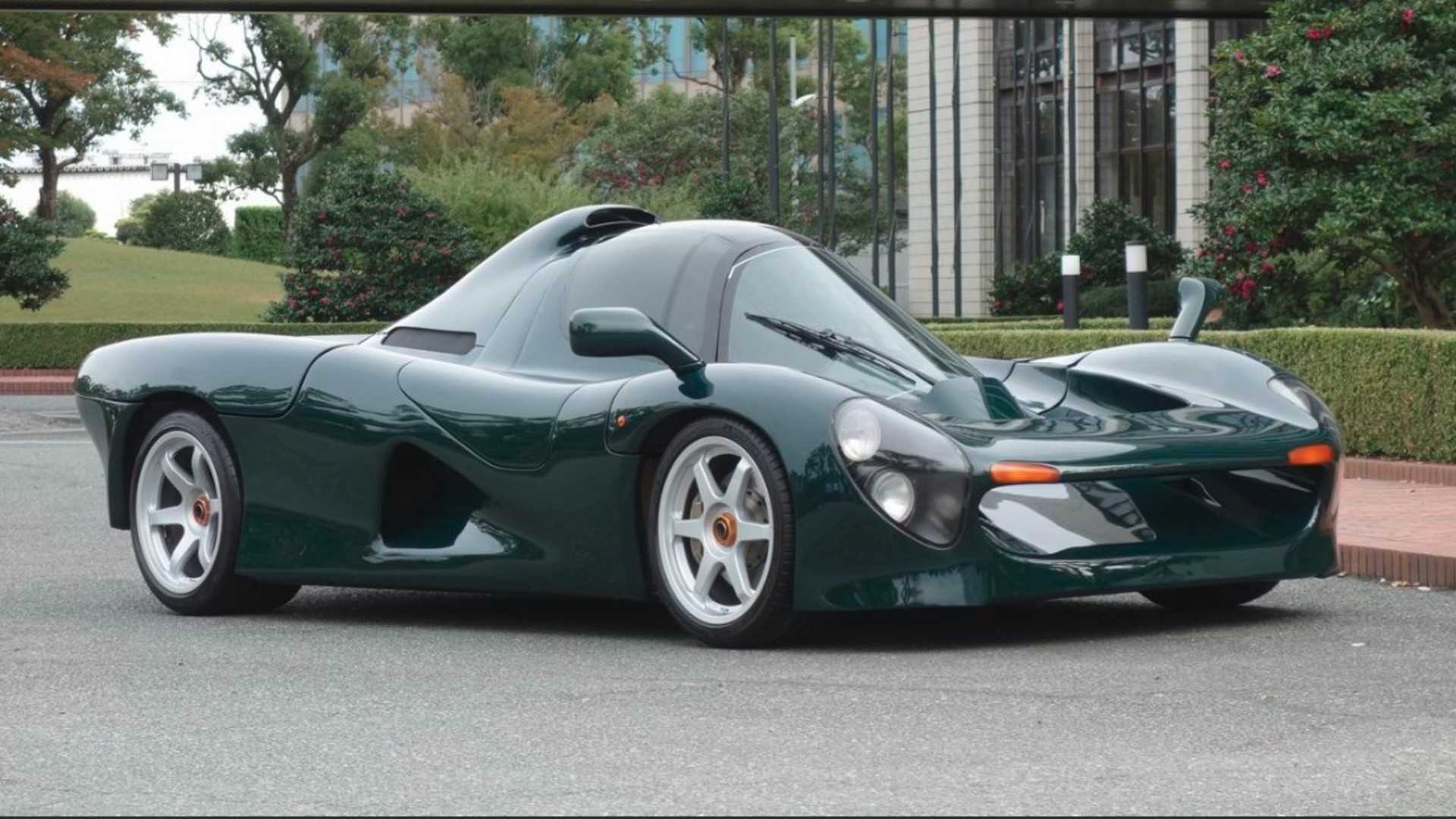 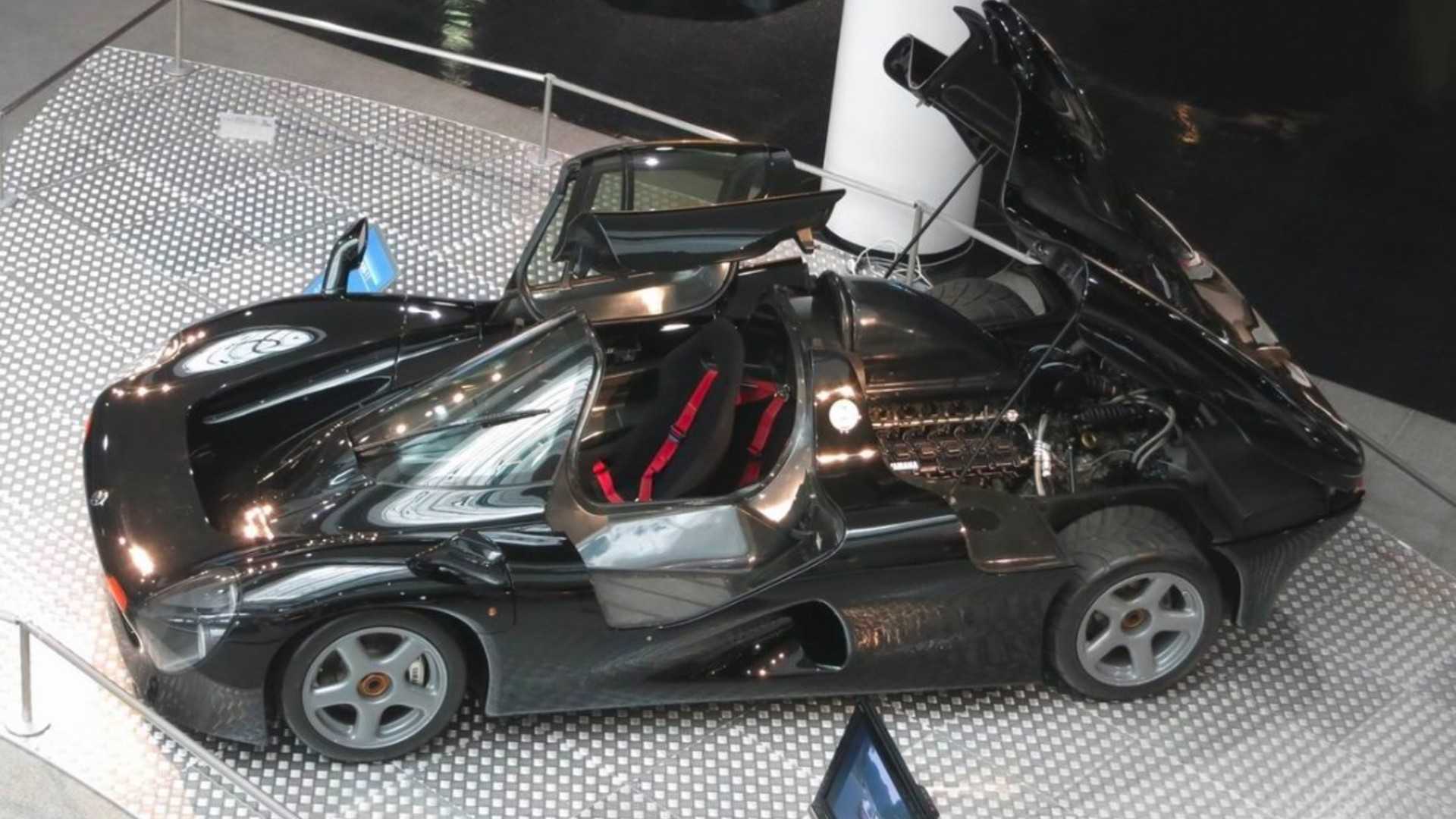 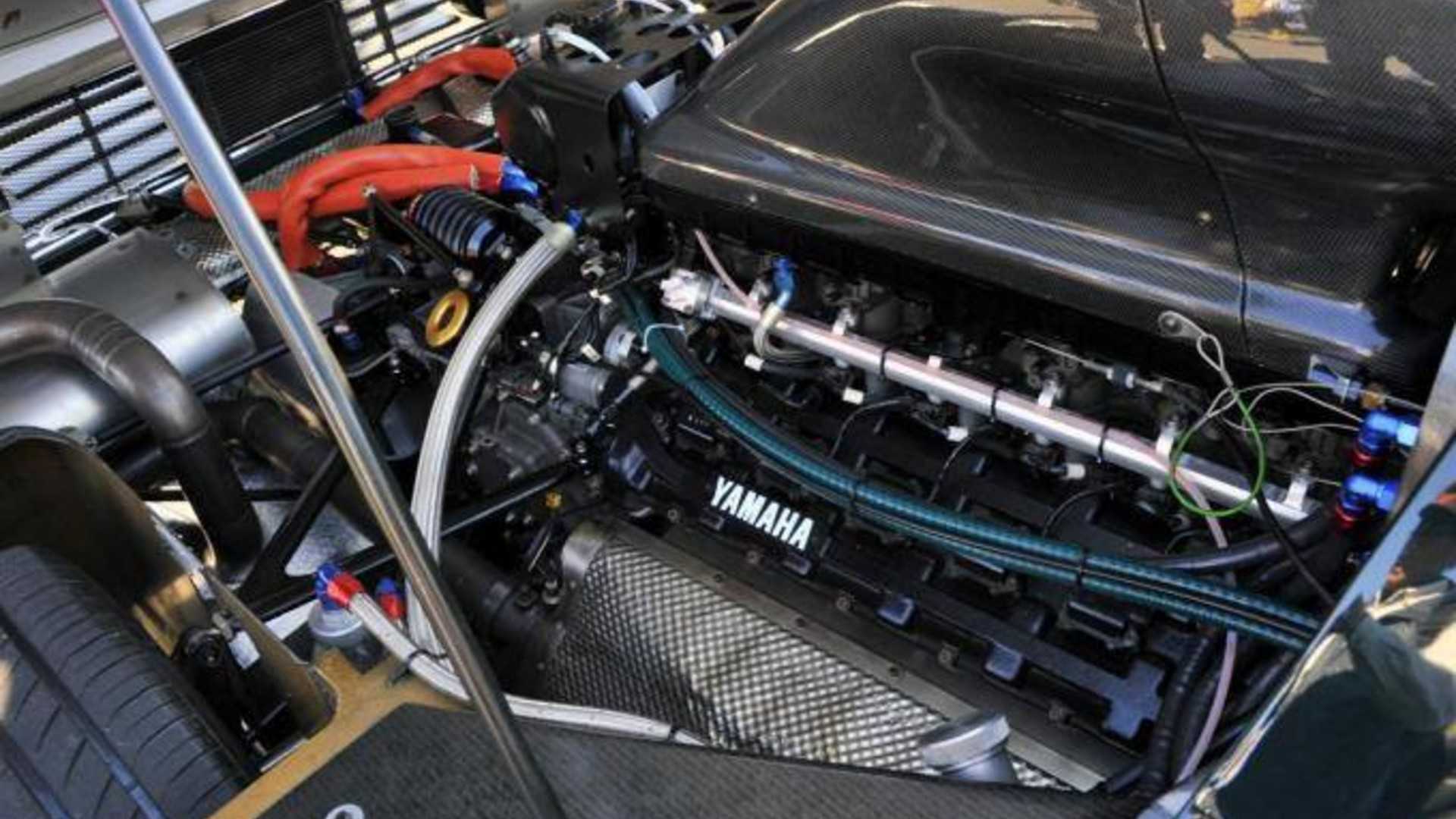 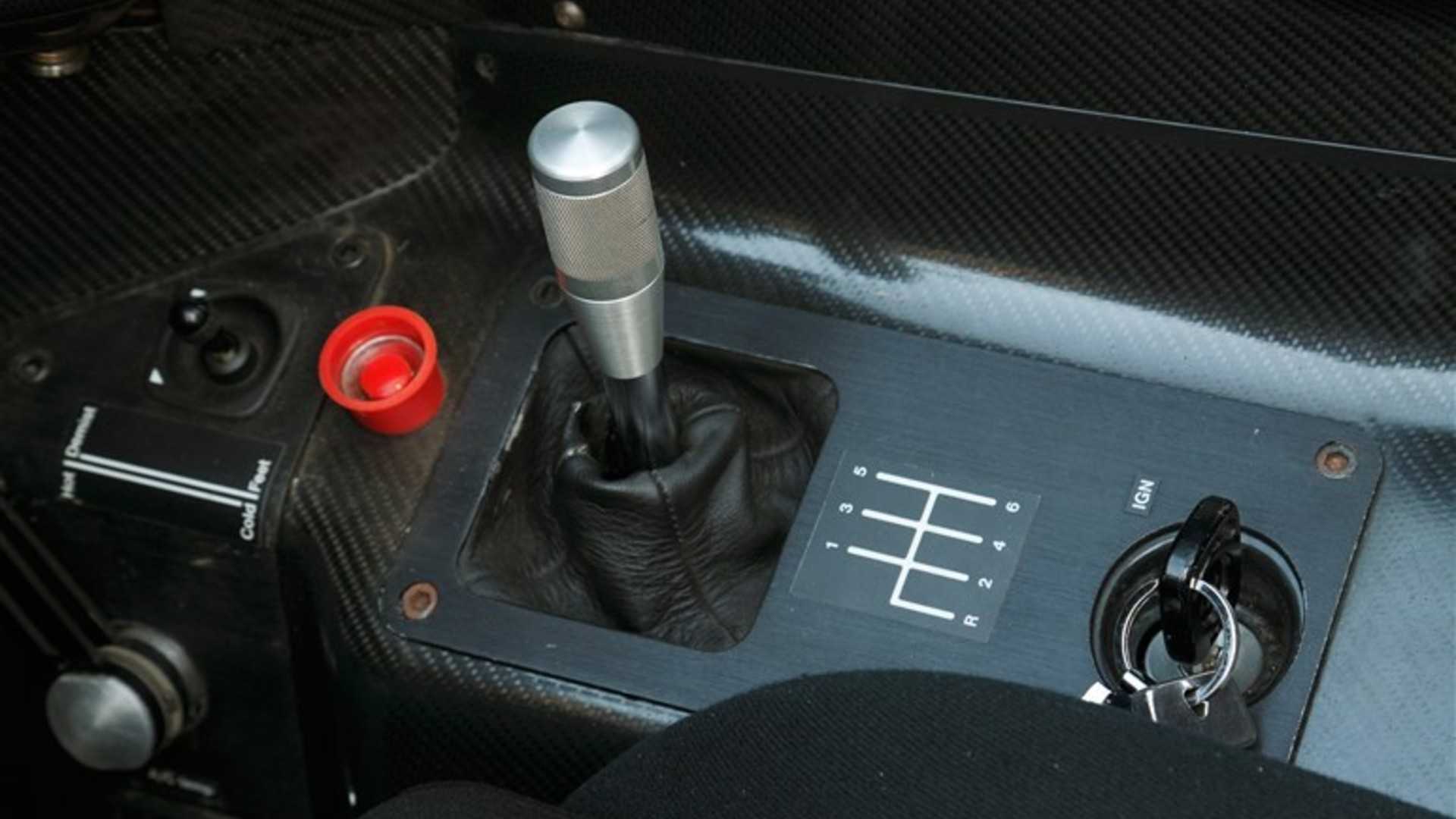 The project was eventually delayed until 1994, before finally being cancelled. A total of three prototypes were made by IAD – one is blue, another red and the last, a yellow unit.