For just $180000 USD, you could be the lucky owner of the HSV Sea Slice, an experimental United States Navy vessel, built by Lockheed Martin. Based on a variant of the SWATH hull design, known as “SLICE,” Sea Slice is characterized by four teardrop-shaped submerged hulls – double the number seen on most previous designs. According to the US Navy, the design reduces waves and drag, which allows a SWATH vessel to “…operate at higher speeds while retaining their characteristic low motions in a seaway”. Continue reading for more pictures and link to the sales page. 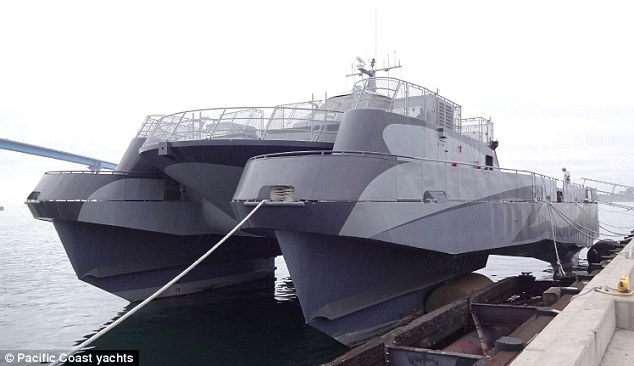 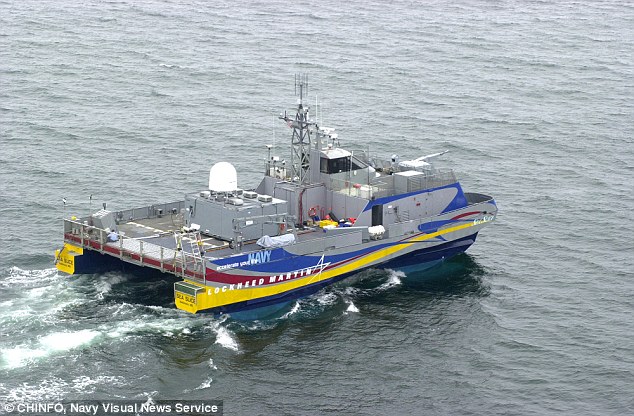 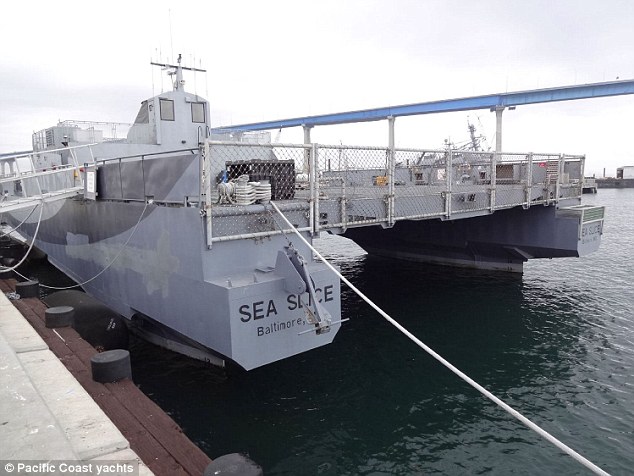 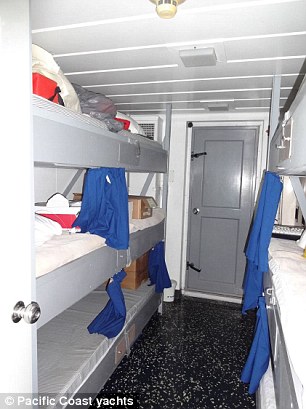 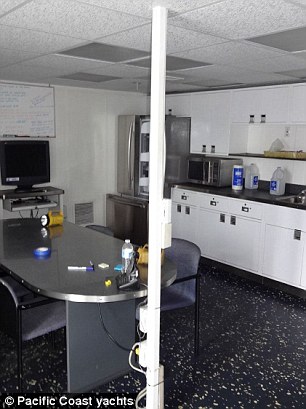