Based on Chevrolet’s 1984 C4 Corvette, the Bertone Ramarro, which means “green lizard” in Italian, modified the car’s original mechanical component layout. The radiator and air-conditioning were moved to the rear, while the doors opened by sliding forwards. The entirely glazed greenhouse was the final design touch, and the interior was finished in leather resembling lizard skin. What really set this concept apart from the C4 was that rather than a stick, the driver changed gears by a switch on the dial. Continue reading for another video, more pictures and additional information. Click here to view a few bonus images. 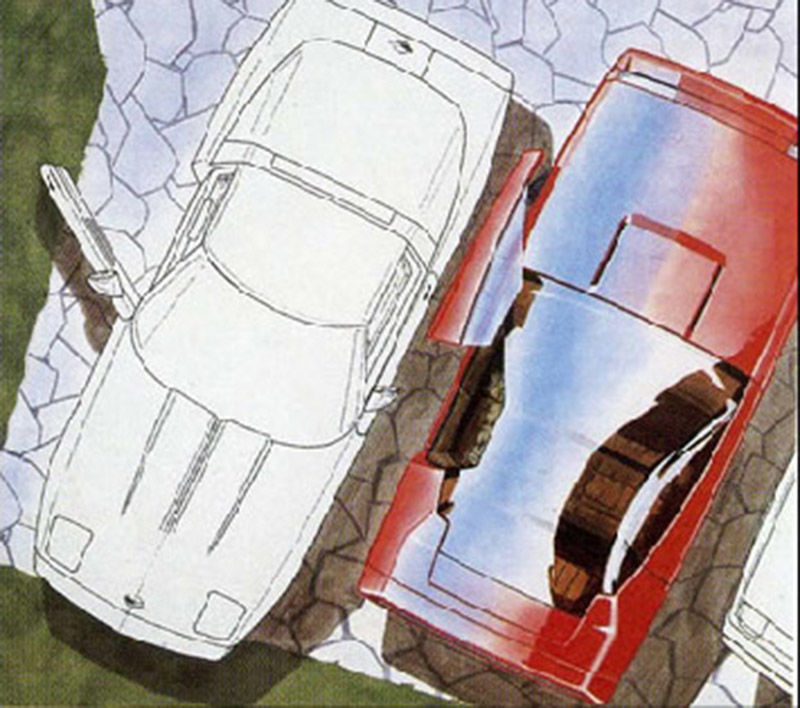 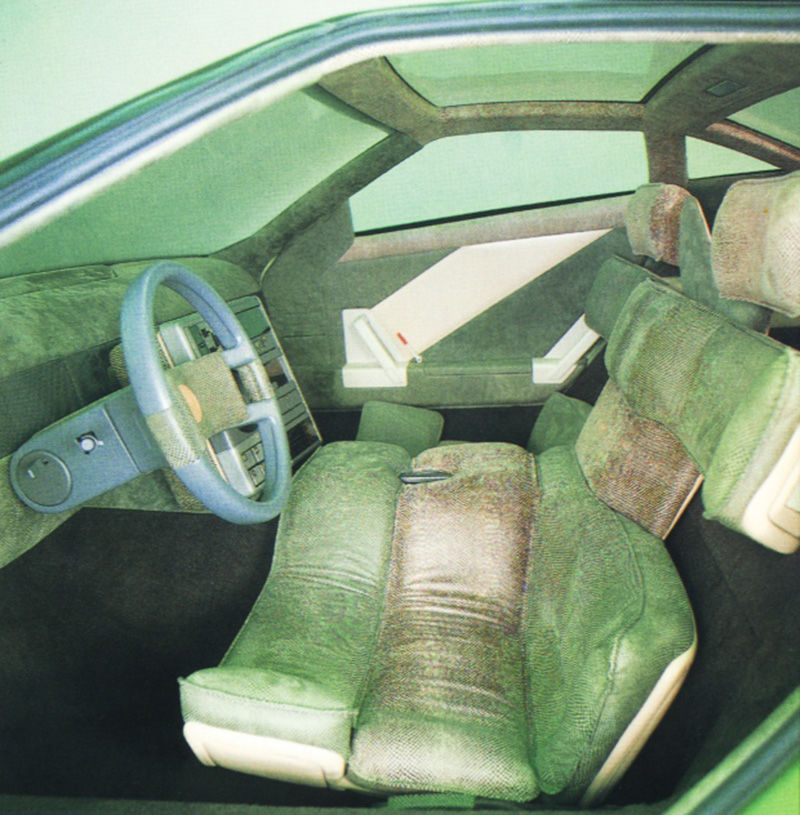 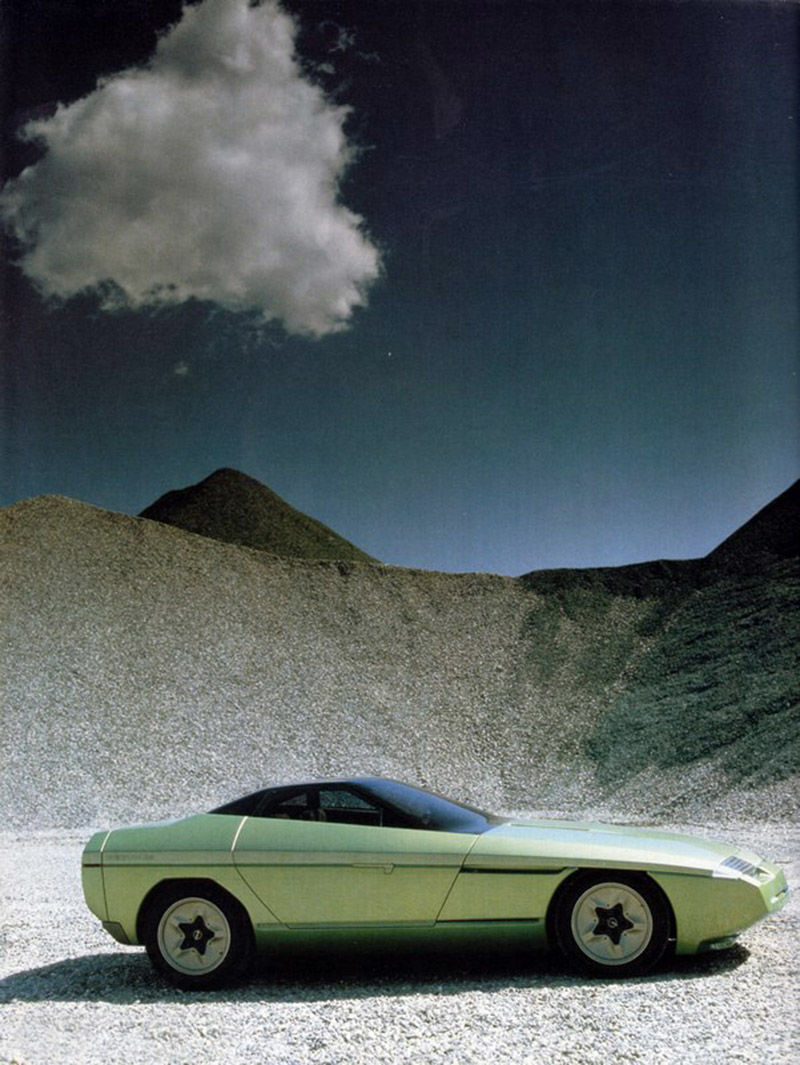 “It was officially presented in Los Angeles just before the Olympics and then went on tour round the Motor Shows of the world. A year later the Ramarro was given the Car Design Award by a jury composed of the most expert European and American specialised magazines. This recognition was awarded for ‘its bold ideas, worked into a design project which gives the Chevrolet Corvette an entirely new personality’,” reports Car Styling.

Holy Stone HS170 Predator Mini Drone is Perfect for Beginners, Get One for Under $30 – Today Only

Forget Hoverboards, the KTM Monodrive is an Off-Road Wheel That Can Be Steered by Leaning