There are certain things that people should never see at ATMs, and that includes improper placement requiring one to find a ladder (or be 8-feet tall) before being able to use it. Continue reading to see ten more strange examples – plus information on the history of these automated cash dispensers, along with a few bonus videos. 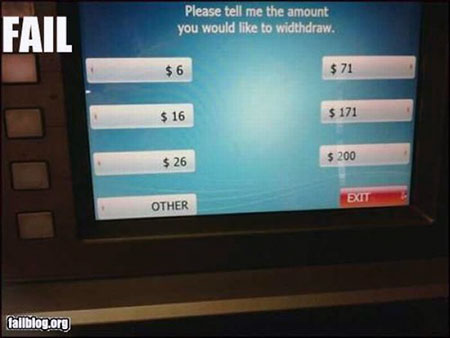 The idea of self-service in retail banking developed through independent and simultaneous efforts in Japan, Sweden, the United Kingdom and the United States. In the USA, Luther George Simjian has been credited with developing and building the first automatic teller machine (which didn’t dispense cash). There is strong evidence to suggest that Simjian worked on this device before 1939 while his 132nd patent (US3079603) was first filed on 30 June 1960 (and granted 26 February 1963). 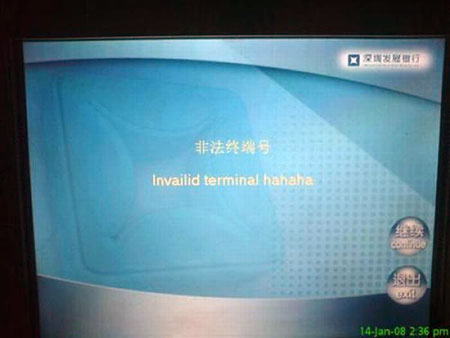 The rollout of this machine, called Bankograph, was delayed a couple of years. This was due in part to Simjian’s Reflectone Electronics Inc. being acquired by Universal Match Corporation. An experimental Bankograph was installed in New York City in 1939 by the City Bank of New York, but removed after 6 months due to the lack of customer acceptance. The Bankograph was an automated envelope deposit machine (accepting coins, cash and cheques) and it did not have cash dispensing features. 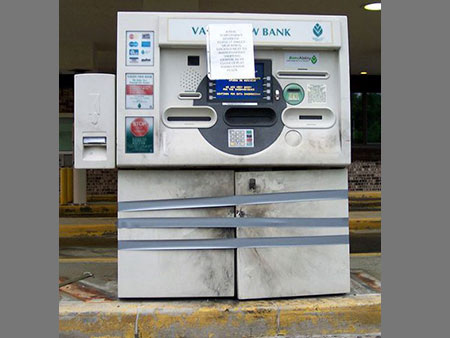 The first ATM was put into use in 1959 in the Kingsdale Shopping Center in Upper Arlington, Ohio. This suburb of Columbus, Ohio created a shopping center where the Galbraith Farm used to be located that also featured the world’s first The Limited Store. In simultaneous and independent efforts, engineers in Japan, Sweden, and Britain developed their own cash machines during the early 1960s. 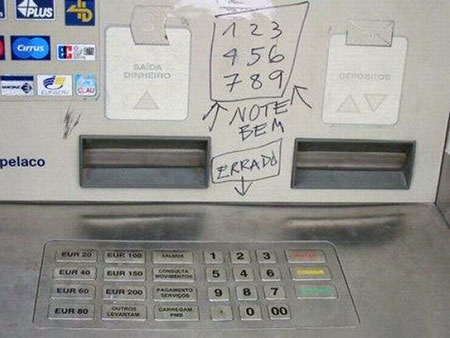 The first of these that was put into use was by Barclays Bank in Enfield Town in North London, United Kingdom,[6] on 27 June 1967. This machine was the first in the UK and was used by English comedy actor Reg Varney, at the time so as to ensure maximum publicity for the machines that were to become mainstream in the UK. 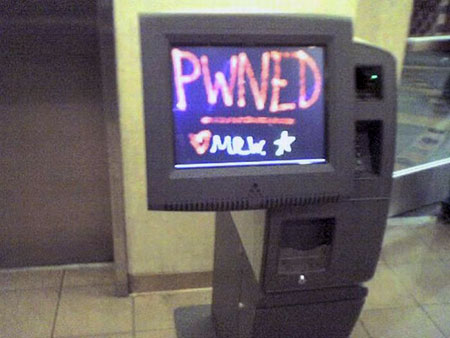 This instance of the invention has been credited to John Shepherd-Barron of printing firm De La Rue, who was awarded an OBE in the 2005 New Year Honours. His design used paper cheques issued by a teller, marked with carbon-14 for machine readability and security, that were matched with a personal identification number. 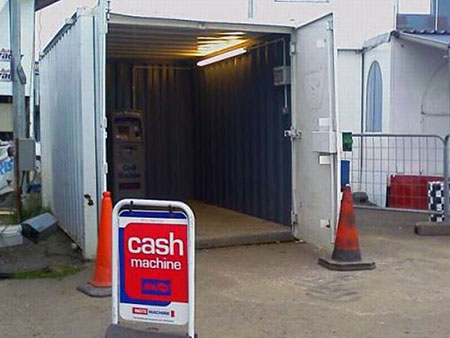 After looking first hand at the experiences in Europe, in 1968 the networked ATM was pioneered in the US, in Dallas, Texas, by Donald Wetzel, who was a department head at an automated baggage-handling company called Docutel. Recognized by the United States Patent Office for having invented the ATM network are Fred J. Gentile and Jack Wu Chang, under US Patent # 3,833,885. On September 2, 1969, Chemical Bank installed the first ATM in the U.S. at its branch in Rockville Centre, New York. 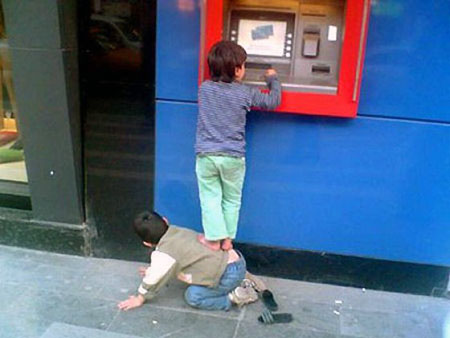 The first ATMs were designed to dispense a fixed amount of cash when a user inserted a specially coded card. A Chemical Bank advertisement boasted “On Sept. 2 our bank will open at 9:00 and never close again.” Chemicals’ ATM, initially known as a Docuteller was designed by Donald Wetzel and his company Docutel. Chemical executives were initially hesitant about the electronic banking transition given the high cost of the early machines. 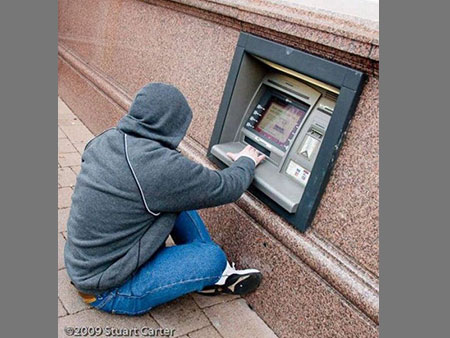 The first modern ATMs came into use in December 1972 in the UK; the IBM 2984 was designed at the request of Lloyds Bank. The 2984 CIT (Cash Issuing Terminal) was the first true Cashpoint, similar in function to today’s machines; Cashpoint is still a registered trademark of Lloyds TSB in the UK. All were online and issued a variable amount which was immediately deducted from the account. 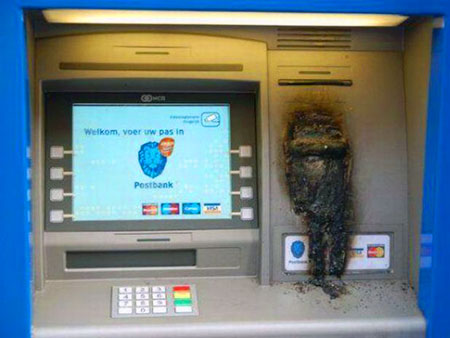 A small number of 2984s were supplied to a US bank. A couple of well known historical models of ATMs include the IBM 3624 and 473x series, Diebold 10xx and TABS 9000 series, NCR 1780 and earlier NCR 770 series. Today a lot of older people who accepted the older way of simply receiving the money from the teller rarely use the bank machines. 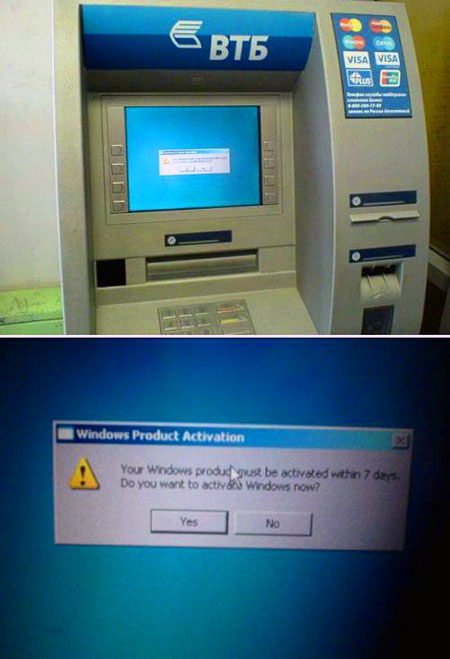 Israel has the world’s lowest installed ATM at Ein Bokek at the Dead Sea, installed independently by a grocery store at 421 metres below sea level. While ATMs are ubiquitous on modern cruise ships, ATMs can also be found on some US Navy ships.

This is Not a Real-Life Pokemon, Just the Poodle Moth