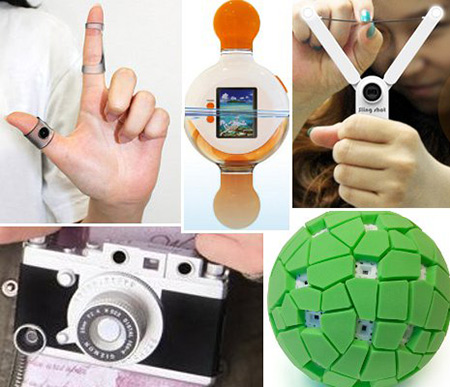 Most cameras nowadays are either integrated directly into your phone, have interchangeable lenses, or are big and bulky for professionals. These ten cool and crazy cameras have designs that think outside the box. They include: a sphere, slingshot, gun, and more. Continue reading to see them all.