It’s safe to say that most Hollywood movies have unrealistic computer interfaces, which is somewhat due to the licensing and copyright issues of showing real operating systems. Above, we have a screenshot from TRON: Legacy. Continue reading to see more. 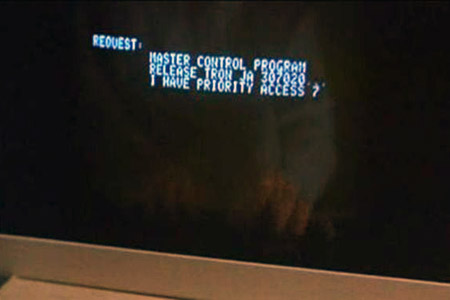 The film was scripted and directed by Steven Lisberger, based on a story by Lisberger and Bonnie MacBird. The film stars Jeff Bridges, Bruce Boxleitner, David Warner, Cindy Morgan and Barnard Hughes. A computer programmer is transported inside the software world of a mainframe computer, where he interacts with various programs in his attempt to get back out. 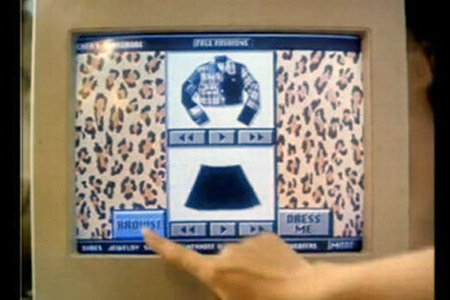 The film had a 40-day filming schedule. Producers sat in on classes at Beverly Hills High School to get a feel for the student culture. Herb Hall, the real drama teacher at Beverly Hills High School, played the principal in the film. Many scenes were filmed in Costa Mesa and Beverly Hills, with most neighborhood scenes filmed in Scottsdale, Arizona. Scenes depicting the high school campus, including the tennis courts, the outdoor cafeteria, the quad, and various classrooms were filmed at Occidental College in Los Angeles. 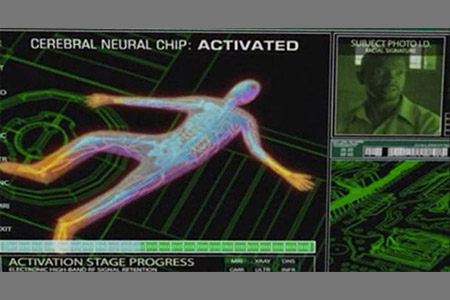 Cube Zero is a 2004 psychological thriller/horror film, written and directed by Ernie Barbarash. It is the third film in the Cube film series, but is a prequel to the first film. Even though the first two films take place almost entirely within the maze, Cube Zero takes place in both the interior and exterior of the cube, making significant use of outdoor scenes. This movie explains the origins of the Cube and the people that control it. 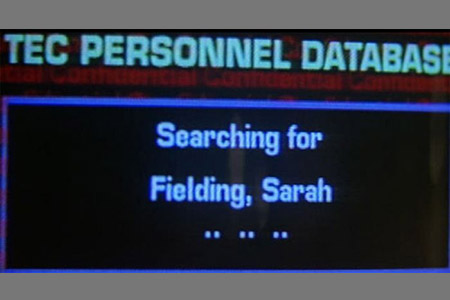 The film stars Jean-Claude Van Damme as a police officer in 1994 and a U.S. Federal agent in 2004, when time travel has been made possible. It also stars Ron Silver as a rogue politician and Mia Sara as the agent’s wife. The story follows an interconnected web of episodes in the agent’s life (or perhaps lives) as he fights time-travel crime and investigates the politician’s unusually successful career. 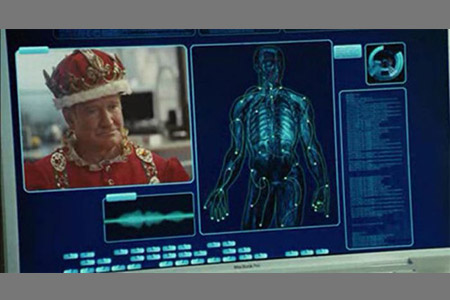 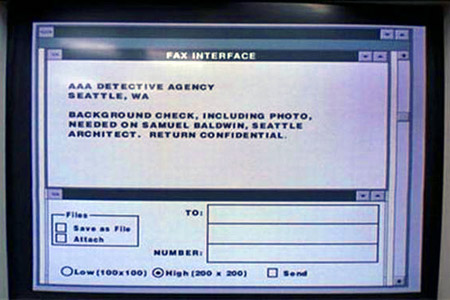 The film was inspired by the 1957 film An Affair to Remember and used both its theme song and clips from the film in critical scenes. The climactic meeting at the top of the Empire State Building is a reference to a reunion between Cary Grant and Deborah Kerr in An Affair to Remember that fails to happen because the Kerr character is struck by a car while en route. At one point, some of the characters discuss Affair, with Sam commenting “that’s a chick’s movie”. 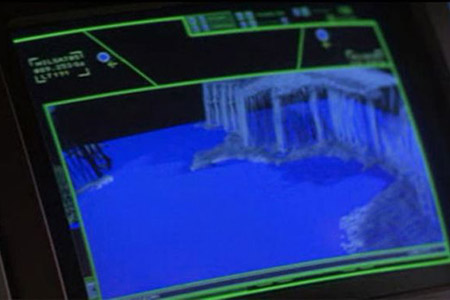 The film tells the fictional story of the first woman to undergo training in U.S. Navy Special Warfare Group. The SEAL/CRT (Combined Reconnaissance Team) course depicted in the film is offered at Coronado Naval Amphibious Base in California, but the film is set in Jacksonville, Florida. O’Neil is hand-picked by U.S. Senator Lillian DeHaven (Anne Bancroft) to go through the rigorous training right along with the men. O’Neil faces sexism and physical challenges as well as the horse-trading by the Senator who selected her for the experimental program. 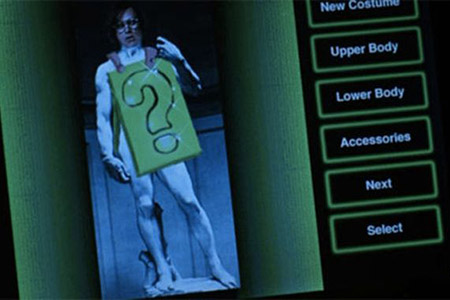 The film’s tone was different from the previous installments, becoming more family-friendly since Warner Bros. considered that the previous film, Batman Returns (1992), underperformed at the box office due to its violence and dark overtones. The budget of the film was an estimated $100,000,000. Batman Forever received mixed reviews upon release, with critics praising the cinematography, visuals and art direction but noting that it was campier and more bombastic than Burton’s previous installments. The film had success with audiences, out-grossing Batman Returns with over $336 million worldwide and becoming the sixth-highest grossing film worldwide of 1995. 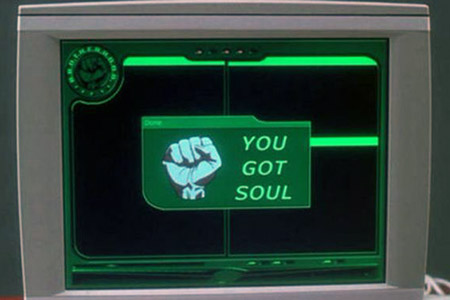 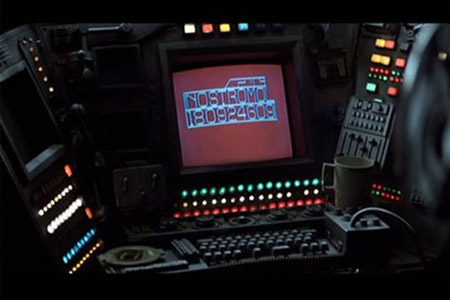 Alien garnered both critical acclaim and box office success, receiving an Academy Award for Best Visual Effects, Saturn Awards for Best Science Fiction Film, Best Direction for Scott, and Best Supporting Actress for Cartwright, and a Hugo Award for Best Dramatic Presentation, along with numerous other award nominations. It has remained highly praised in subsequent decades, being inducted into the National Film Registry of the Library of Congress in 2002 for historical preservation as a film which is “culturally, historically, or aesthetically significant”.