Elder Scrolls V: Skyrim‘s main story may revolvee around the player character’s efforts to defeat Alduin, a Dragon who is prophesied to destroy the world, but this is what Dovahkiin would look like in real-life. Continue reading to see ten more geeky girls in awesome video game-themed costumes. For those who missed out on our cosplay features, be sure to check out more geeky girls in Spider-Girl, Mortal Kombat, Pokemon, and Lara Croft costumes. 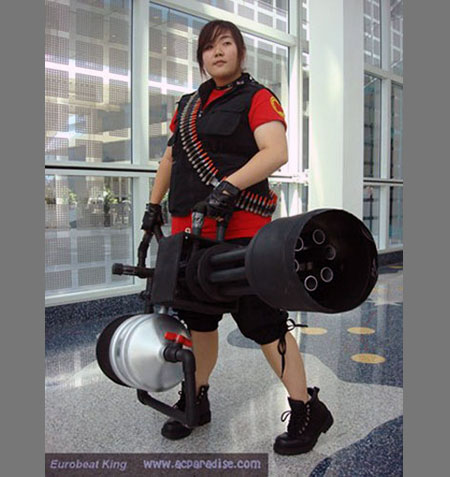 9. Groose (The Legend of Zelda) 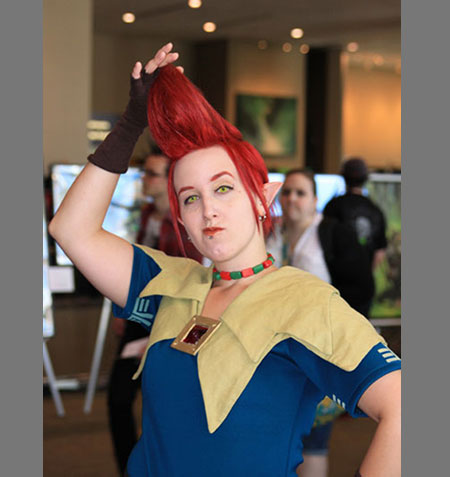 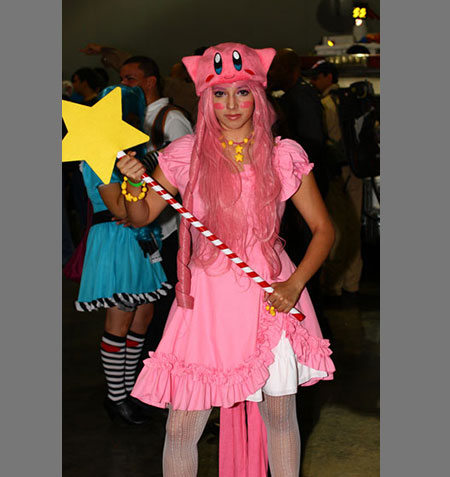 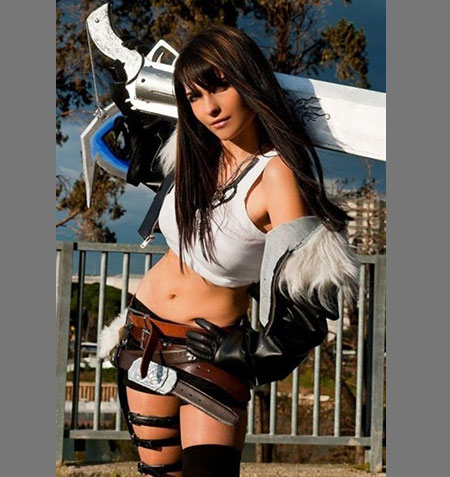 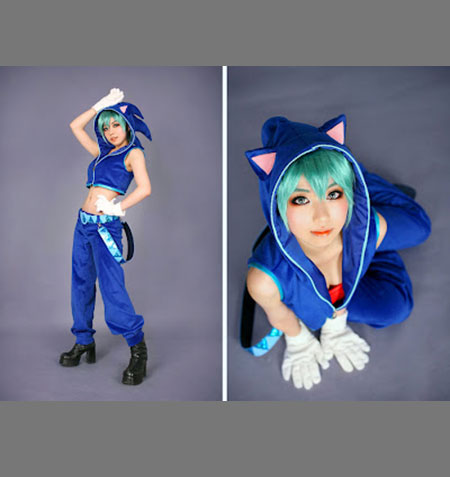 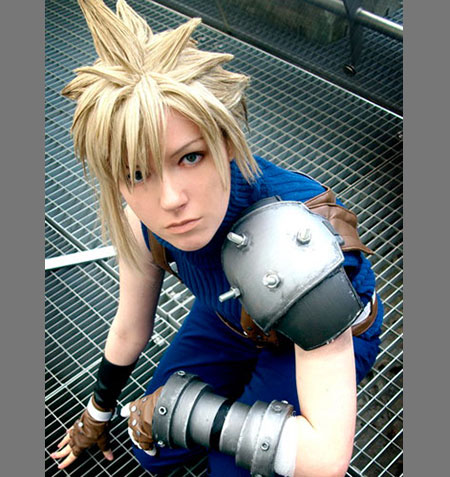 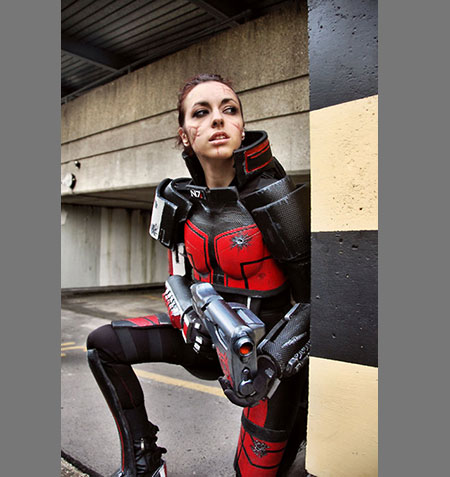 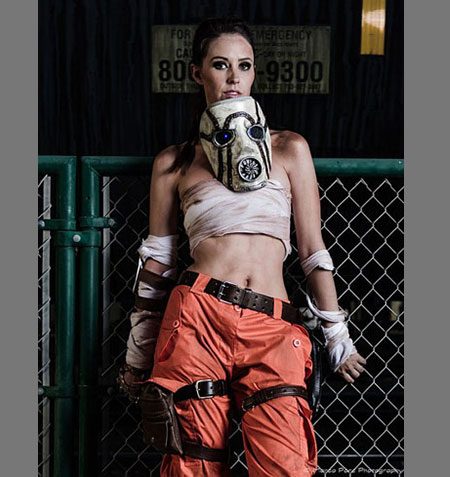 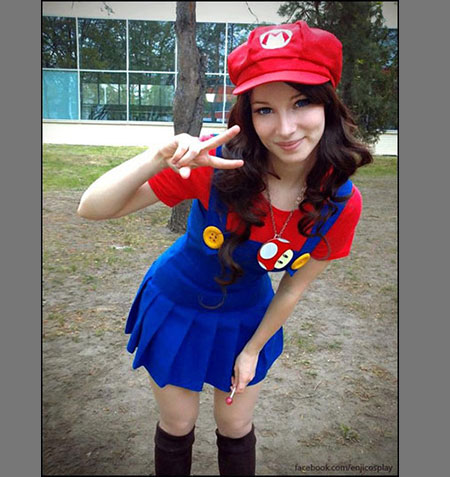 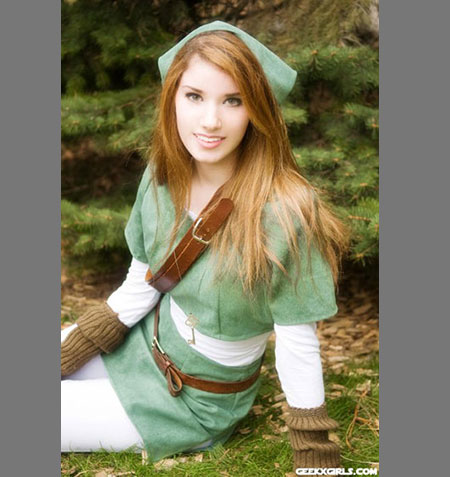