Here are some rare photos from the Commonwealth Trans-Antarctic Expedition (CTAE). It was a Commonwealth-sponsored expedition that successfully completed the first overland crossing of Antarctica, via the South Pole. That’s not all, it was also the first expedition to reach the South Pole overland for 46 years, preceded only by Amundsen’s and Scott’s respective parties in 1911 and 1912. Continue reading for more – plus a bonus 5-part video series.

10. It was a Private Venture 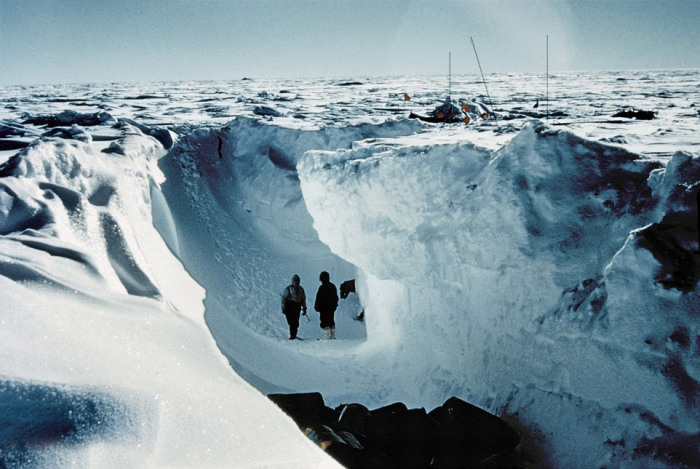 In keeping with the tradition of polar expeditions of the ‘heroic age’ the CTAE was a private venture, though it was supported by the governments of the United Kingdom, New Zealand, United States, Australia and South Africa, as well as many corporate and individual donations, under the patronage of Queen Elizabeth II. 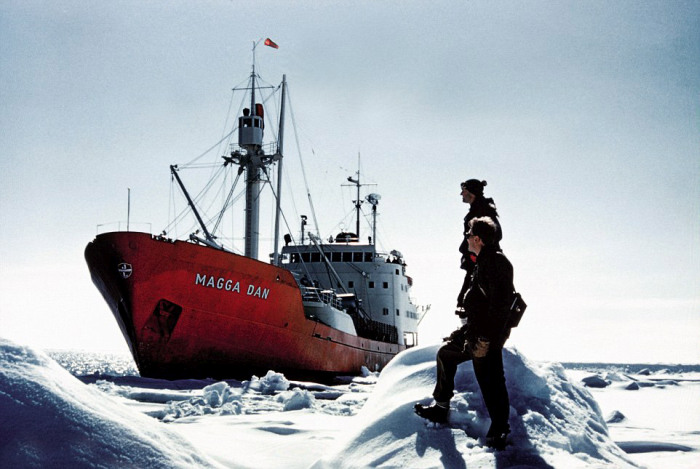 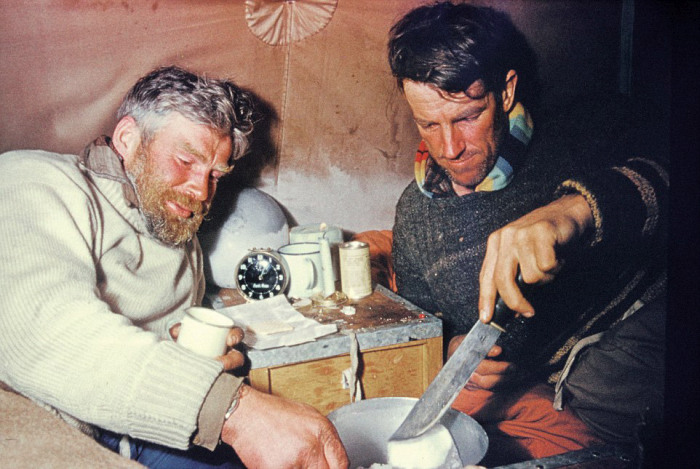 Preparations began in London in 1955. Over the southern summer of 1955-56 Fuchs sailed with an advance party from London to Antarctica in the Canadian sealer Theron, with the purpose of establishing Shackleton Base near Vahsel Bay on the Weddell Sea, from which the trans-Antarctic expedition would begin. 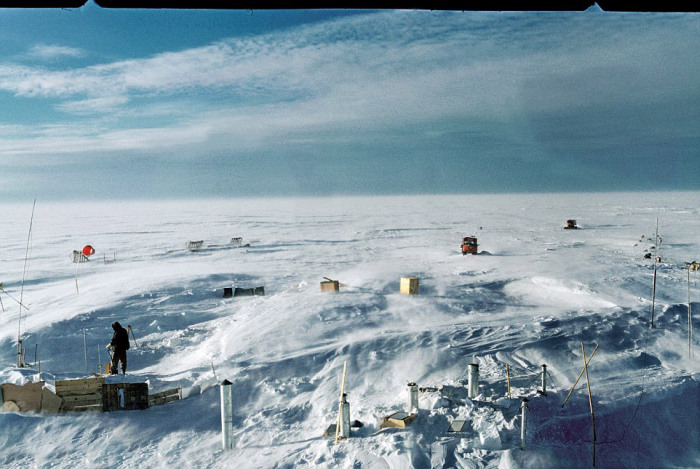 After spending the winter of 1957 at Shackleton Base, Fuchs finally set out on the transcontinental journey in November 1957, with a twelve-man team travelling in six vehicles; three Sno-Cats, two Weasels and one specially adapted Muskeg tractor. On route, the team were also tasked with carrying out scientific research including seismic soundings and gravimetric readings. 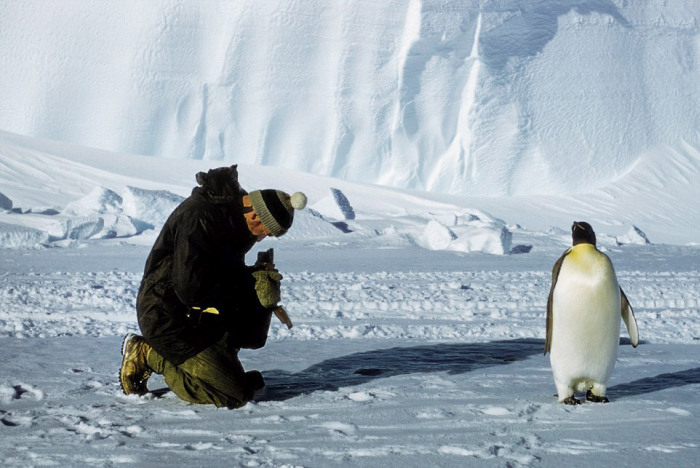 Fuchs’ team reached the Pole from the opposite direction on 19 January 1958, where they met up with Edmund Hillary. Fuchs then continued overland, following the route that Hillary had laid, while Hillary flew back to Scott Base in a US plane (he would later rejoin Fuchs by plane for part of the remaining overland journey).

5. Both Teams Had Light Aircraft 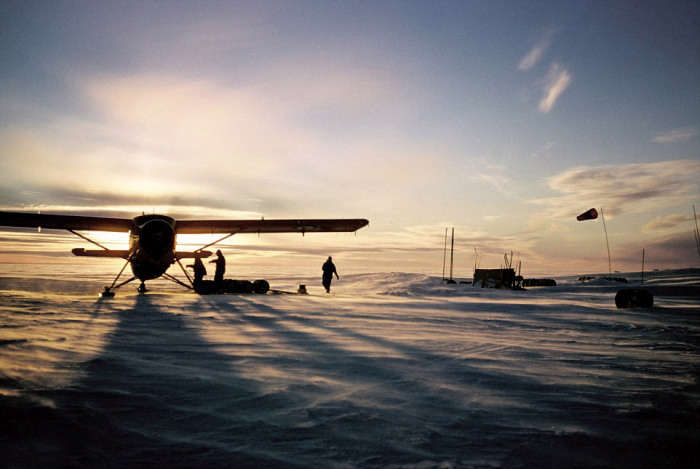 Although large quantities of supplies were hauled overland, both parties were also equipped with light aircraft and made extensive use of air support for reconnaissance and supply depoting. Additional logistical help was provided by US personnel who were working in Antarctica at that time.

4. There Were Dog Teams 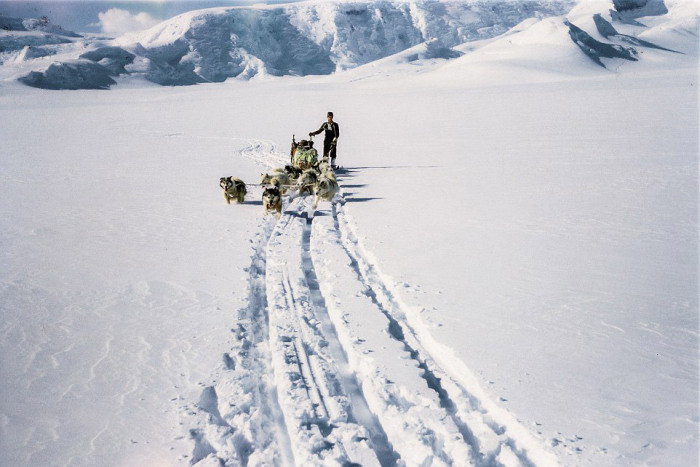 Both parties also took dog teams which were used for field work trips and backup in case of failure of the mechanical transportation – though the dogs were not taken all the way to the Pole. 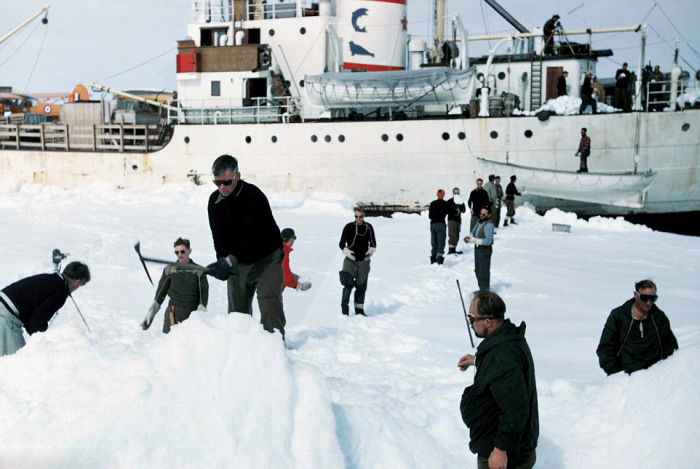 In December 1957 four men from the expedition flew one of the planes – a de Havilland Canada Otter – on an eleven hour, 1,430-mile (2,300 km) non-stop trans-polar flight across the Antarctic continent from Shackleton Base via the Pole to Scott Base, following roughly the same route as Fuchs’ overland party. 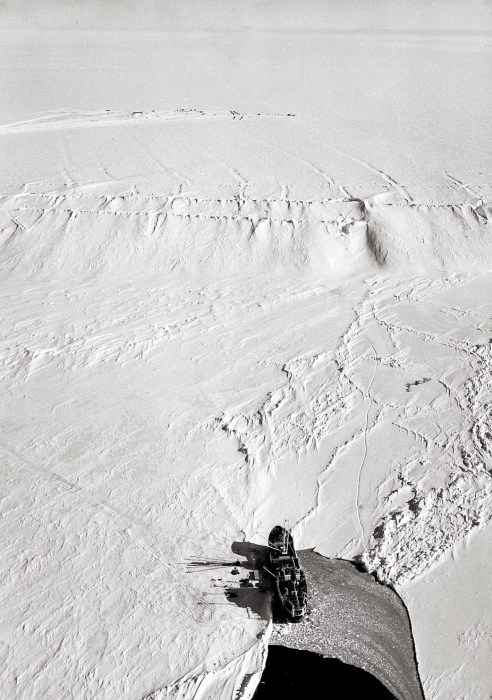 The expedition was commemorated in a 2007 5-stamp set issued by NZ post. The stamps highlight air transport (the 50c) showing the single-engine Mk. VII Auster and Beaver. Mr James Bates is pictured before the Auster; the role of the Sledge ($1.00); Dog team ($1.50), mechanized Tractor ($2.00) caching supplies and ultimately reaching the Pole on 4 January 1958, and HMNZS Endeavour ($2.50) which carried the Ross Sea support party and equipment. 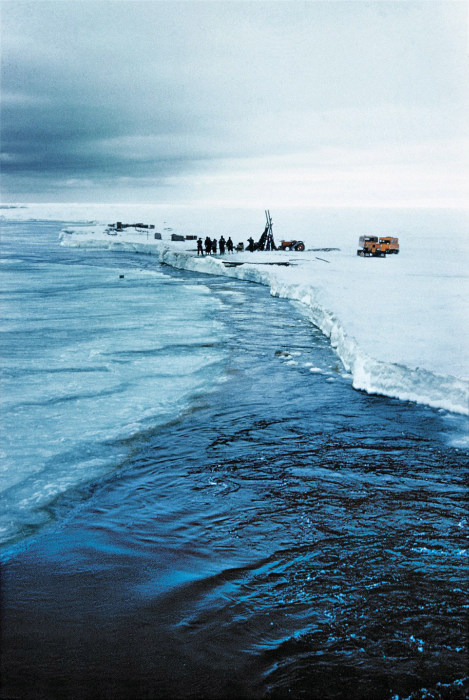 Fuchs was knighted for his accomplishment. The second crossing of the continent did not happen until 1981, during the Transglobe Expedition led by Ranulph Fiennes.