Descriptions of the apparition of ghosts vary widely from an invisible presence to translucent or barely visible wispy shapes, to realistic, lifelike visions. One thing is for sure, there is no scientific explanations for sightings, like the one above which appeared after the photo was taken. Continue reading for more.

10. Falling into a Black Hole 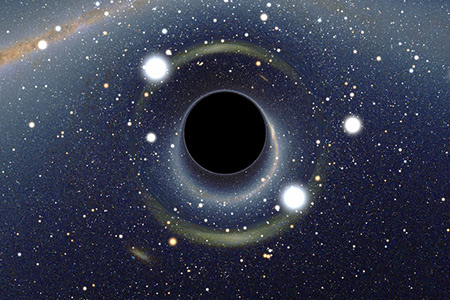 Once upon a time, physicists thought humans would not notice if they were falling into a black hole until the event horizon was crossed. However, new calculations in 2012 suggest you would hit a wall of fire instead and be burnt to a crisp (ouch). With that said, if either theory is true, some basic laws of physics may not be what we think. 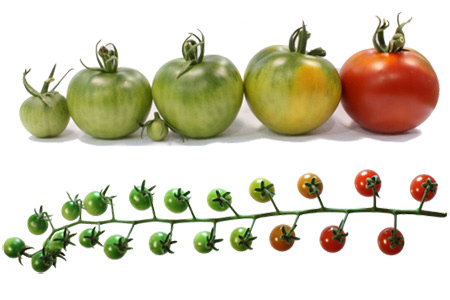 Believe it or not, tomatoes have more than 30,000 genes, whereas humans in comparison, have between 20,000 and 30,000.This problem has existed in various forms over the years and was previously known as the C-value paradox. In 2003, botanists decided to downgrade it to an “enigma” that is still unexplained to this day. 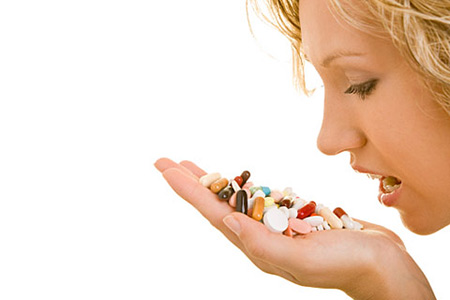 For as long as someone expects a pill to have an effect, it appears to, whether if it’s the real thing, or just a sugar-filled dummy capsule. This phenomenon is known as the placebo effect, and to make things even stranger, it appears to still work even when the person knows it’s a sugar pill. That’s not all, the placebo effect also works if you think you’ve had surgery but the crucial step is missed out. 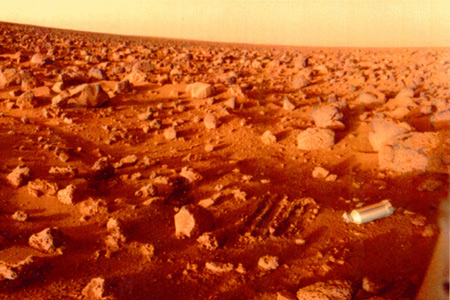 NASA sent Viking to the mars in 1976 and carried three experiments to test for life. One came up positive. But the other two experiments did not, so the positive result had to be dismissed. 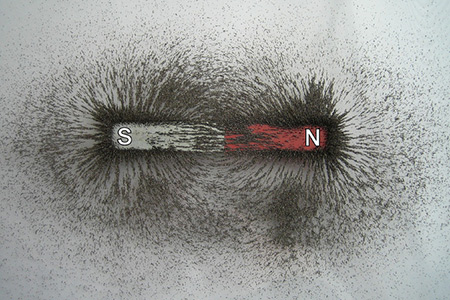 Regardless of how many times you split a bar magnet in half, the resulting object will always have a north and south pole. According to quantum mechanics, magnetic monopoles (a north or south pole on their own) should exist. But though magnetic monopoles have recently been made in a lab, we’ve never found one out in the wild. 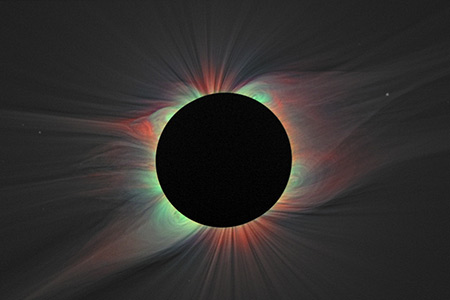 Yes, the sun’s atmosphere, known as the corona, which extends more than a million kilometers from its surface and reaches temperatures of two million degrees, is a lot warmer than its surface. That’s right, when compared to the mere 5000 degrees the surface of the sun reaches, there’s no explanation for why the temperature is so high. 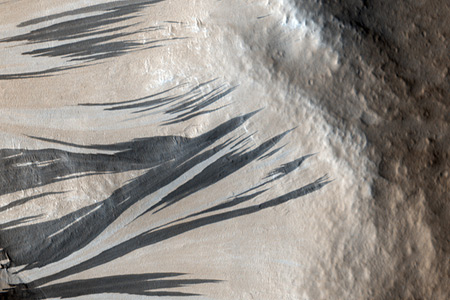 These mysterious streaks appear during warm seasons and travel downhill, before disappearing when the weather gets colder again. Scientists initially thought they might have come from frozen water that heated up and flowed downhill, but measurements from NASA’s Mars Reconnaissance Orbiter did not detect any water in the region. 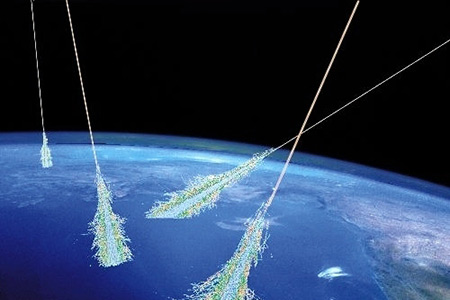 The theoretical upper limit on the energy of cosmic rays is called the GZK limit and dictated by Einstein’s theory of relativity. Physicists at the Akeno Observatory in Japan have found cosmic rays that surpass this limit, and there aren’t any sources that could be producing them near Earth, so their appearance is a mystery. 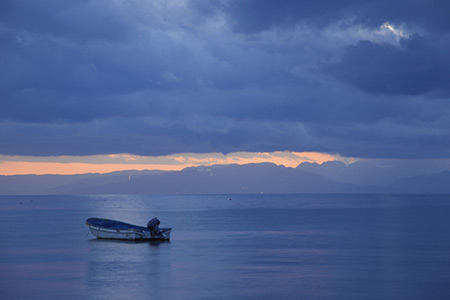 Very early on in Earth’s history, the sun would have been much fainter than it is now, and would not have had a big enough power output to melt ice on Earth. From geological evidence, we know that there was liquid water at the surface of our planet between 2.4 to 3.8 billion years ago, when life evolved. There are a few theories floating around but no explanation just yet. 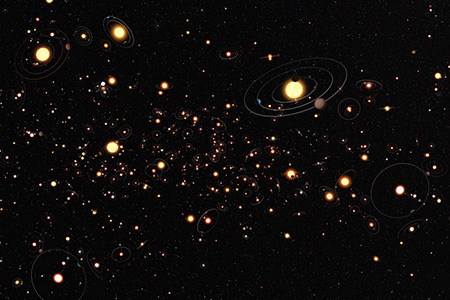 The Femi Paradox refers to the idea that there are billions of stars in the galaxy that are older than our sun. Some of those must have Earth-like planets, and presumably some of those have developed intelligent life. According to iO9, “Though it sounds like something from a Twilight Zone episode, it’s quite possible that we’re stuck inside some kind of celestial cage. ETI’s may have stumbled upon our tiny blue marble a long time ago, but, for whatever reason, they’re observing us from afar. It might be that we’re entertainment for them (like watching monkeys in the zoo), or that they’re studying us for scientific purposes. Regardless, they’ve invoked a hand�s off policy and they’re leaving us alone.”

11 Interesting Images Showing Military Rations from Around the World