Just like the coupe, the 2019 McLaren 720s Spider boasts the Monocage II-S carbon tub for the torsional rigidity, but adds a power-operated retractable hardtop that adds just 108-pounds. It’s still powered by the very impressive twin-turbocharged 4.0-liter V8 generating 710 hp and 568 lb-ft of torque, mated to a 7-speed sequential shift transmission which enables the car to accelerate from 0-60 mph in a blistering 2.8 seconds and 0-124 mph (0-200 km/h) in just 7.9 seconds. If there’s enough road, it can hit a maximum speed of 212 mph with the roof up and 202 mph, when lowered. Read more for another video, additional pictures and information.

Unlike its hardtop counterpart, the Spider has fixed carbon fiber structural supports for added rollover protection, replacing the steel supports used on the 650S Spider. This modification enables the rollover protection structure to be 15-pounds lighter than its predecessor, for a total weight of 2,937-pounds. It also comes equipped with 19- and 20-inch lightweight alloy wheels wrapped in Pirelli P Zero or Pirelli P Zero Corsa tires. 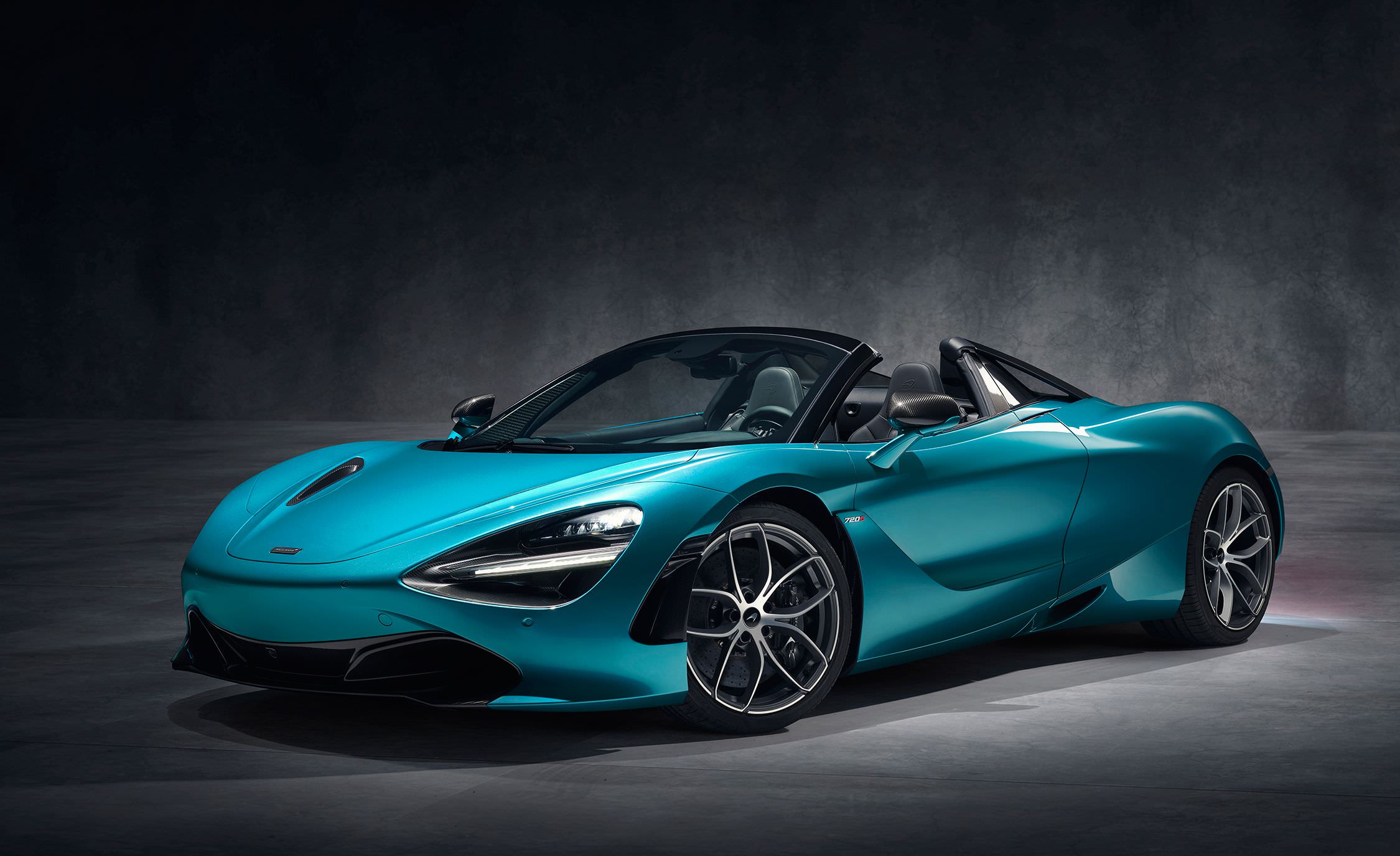 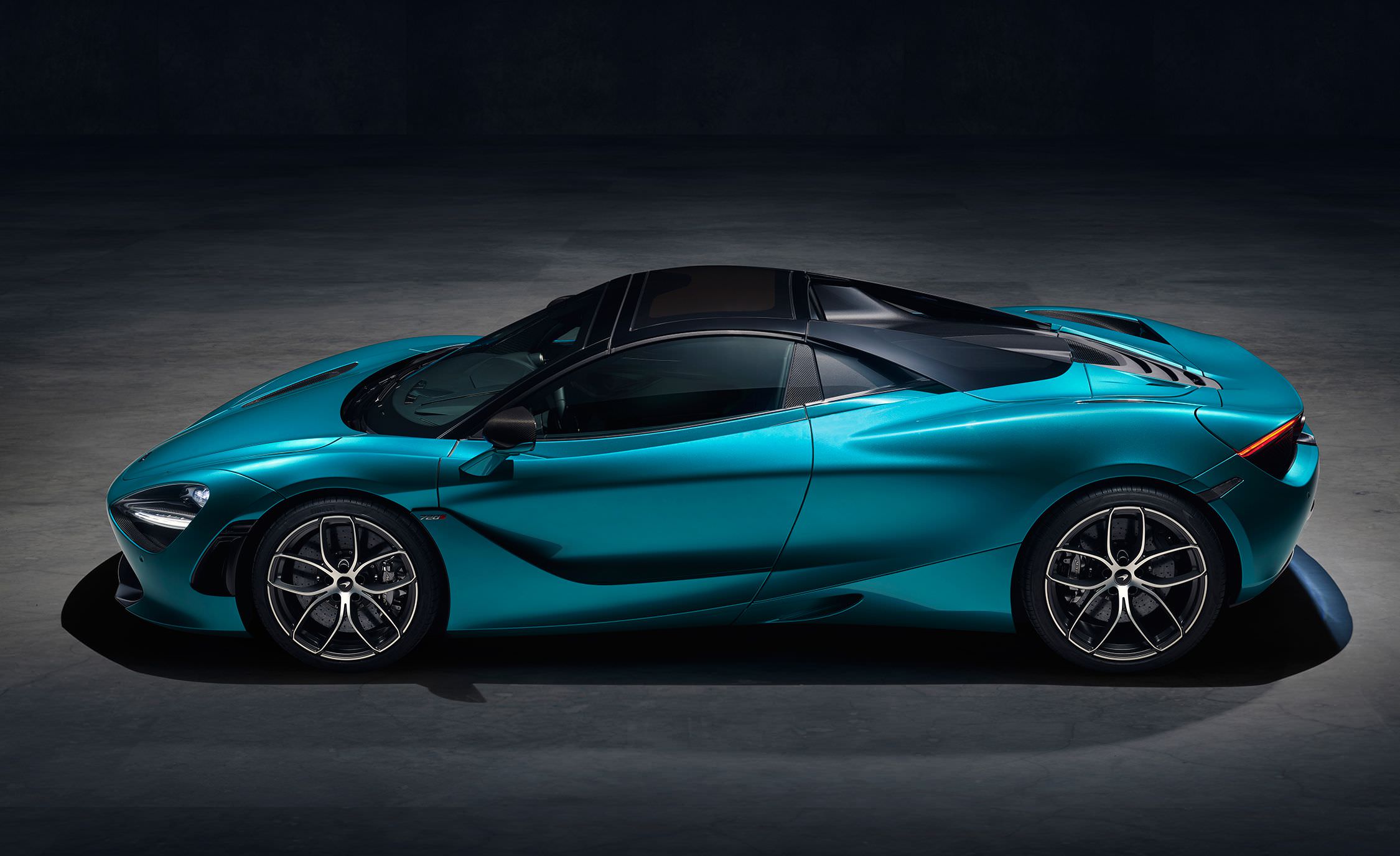 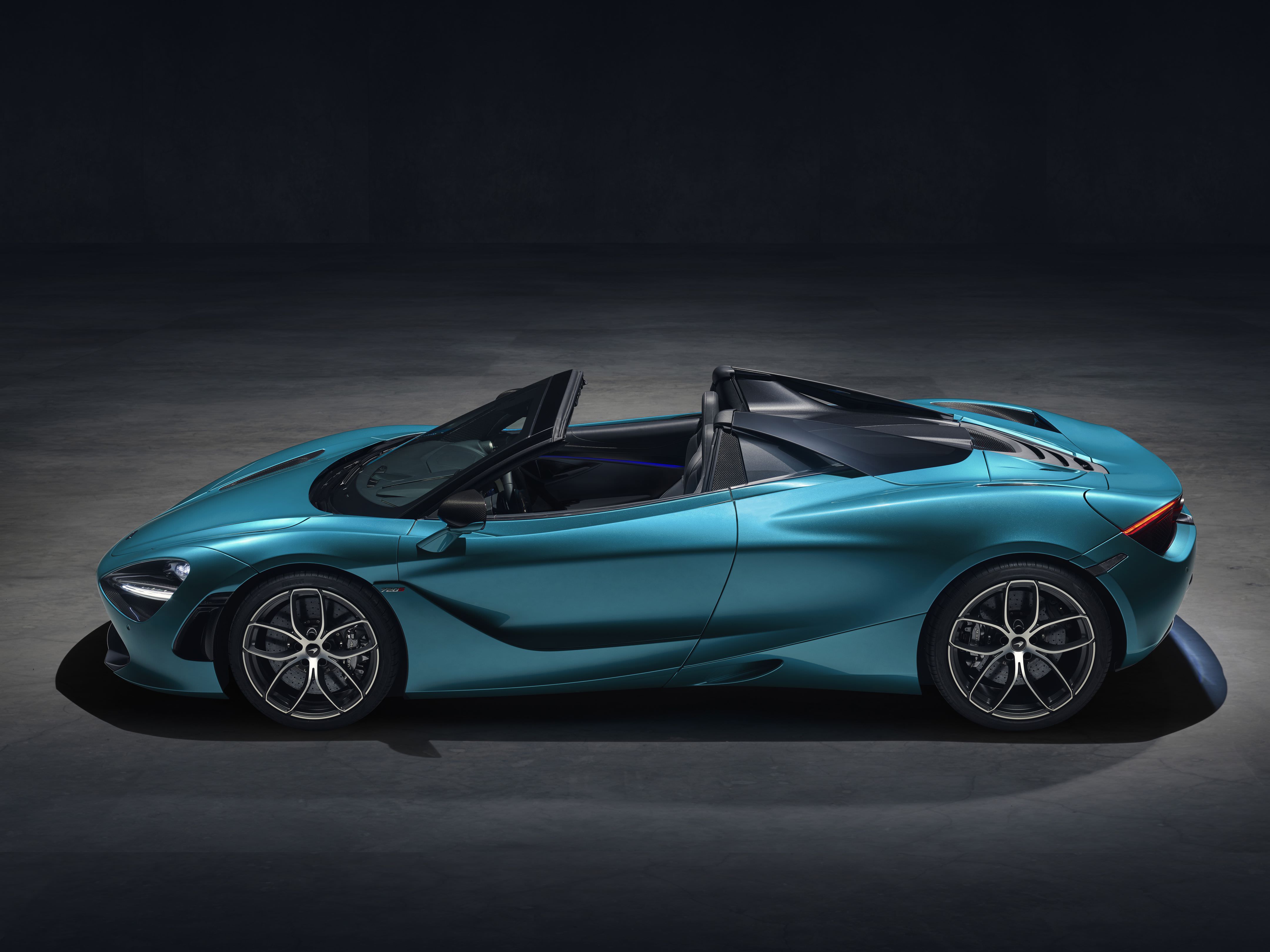 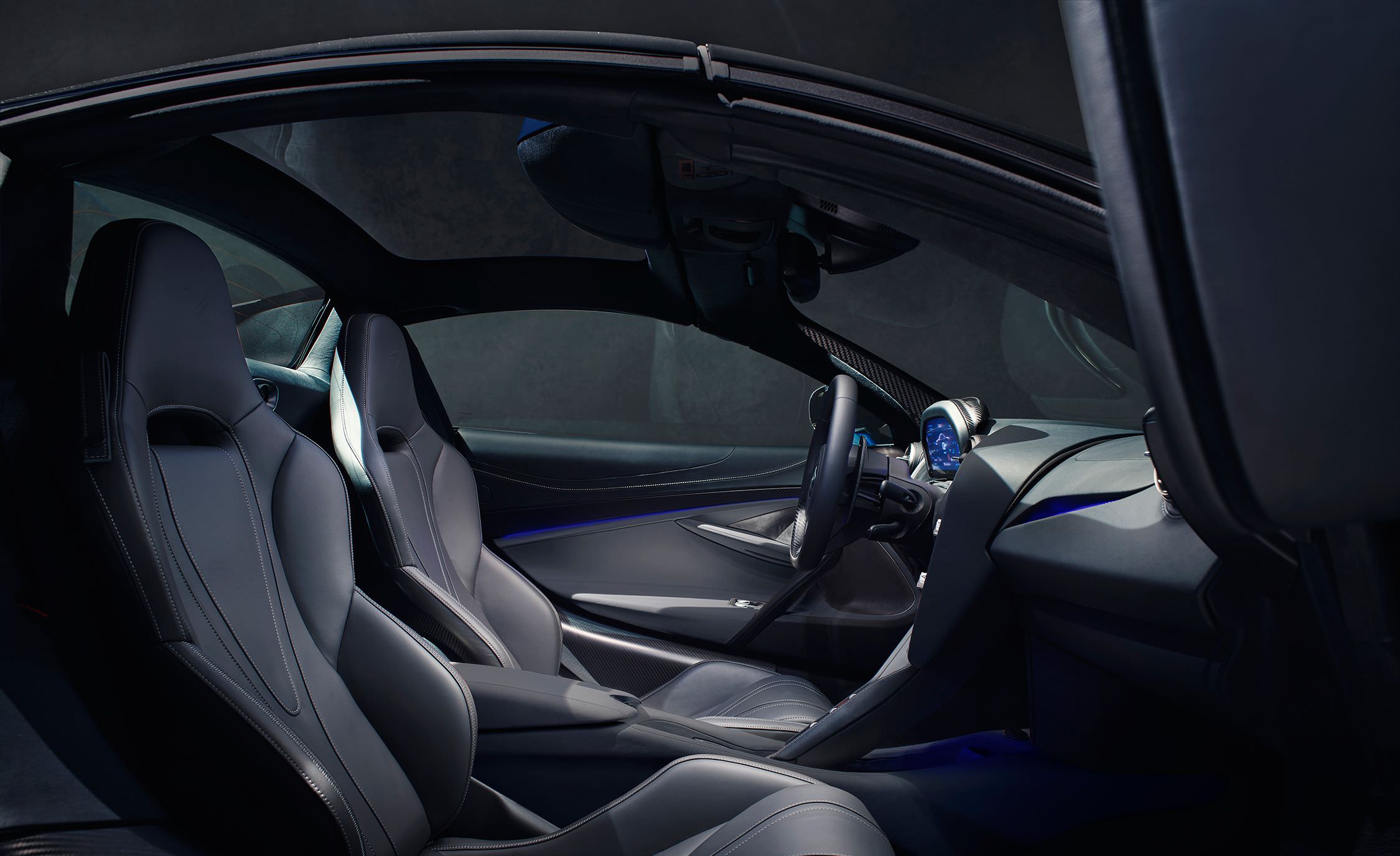 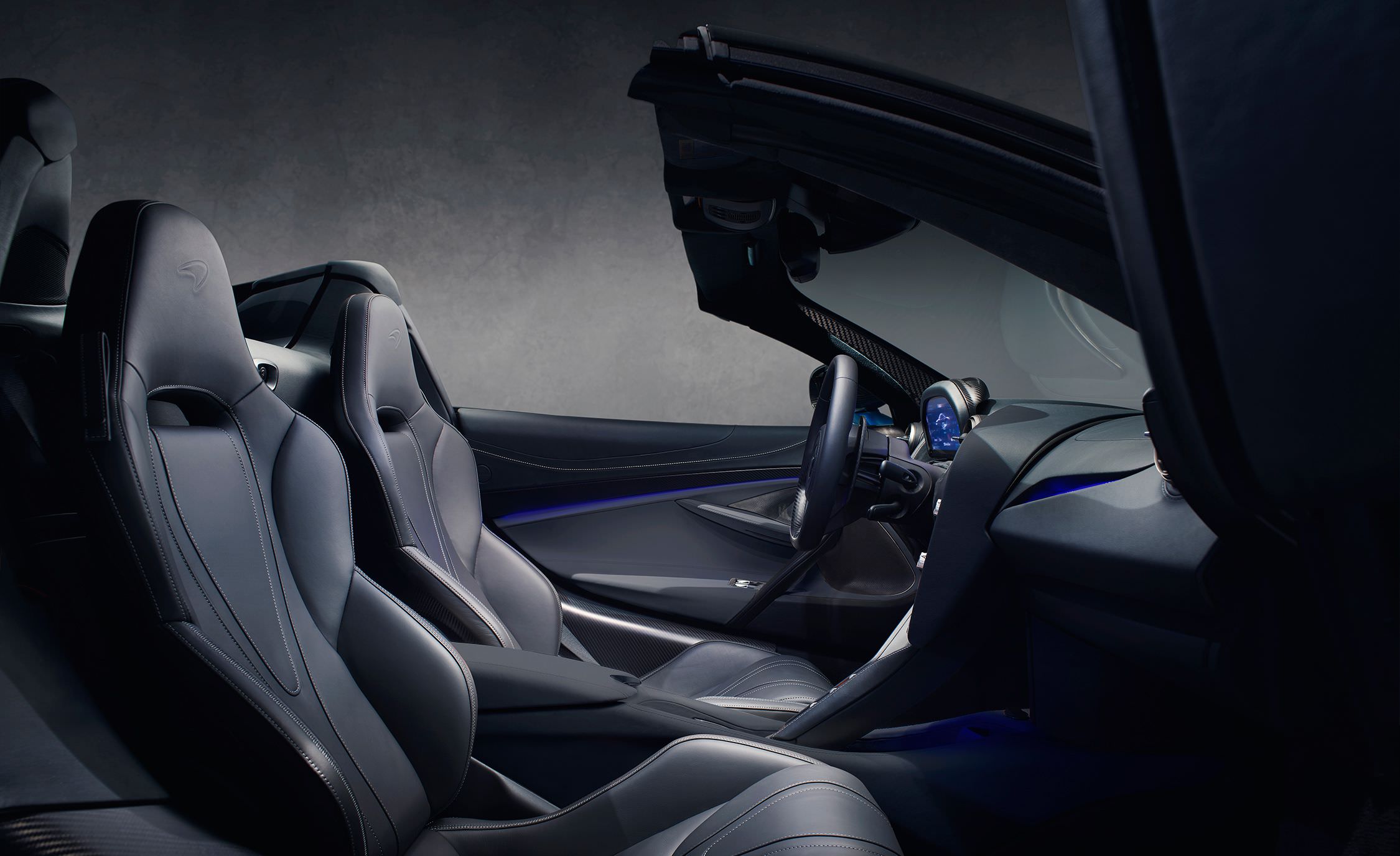 Illuminate Your Walls with the Simes Brick Light, Powered by LED Technology