There have been several high-profile debuts at Monterey Car Week, but one you may have overlooked is the 2019 SSC Tuatara. Featuring a sleek carbon fiber body, this 2750 lb hypercar is powered by a twin-turbo 5.9-liter V8 engine that, when running E85, produces an eye-watering 1750 hp, mated to a seven-speed computerized manual transmission with a robotic shift system. There’s no word yet on pricing or availability, but expect it to at least rival the Chiron. Continue reading for more pictures and information. 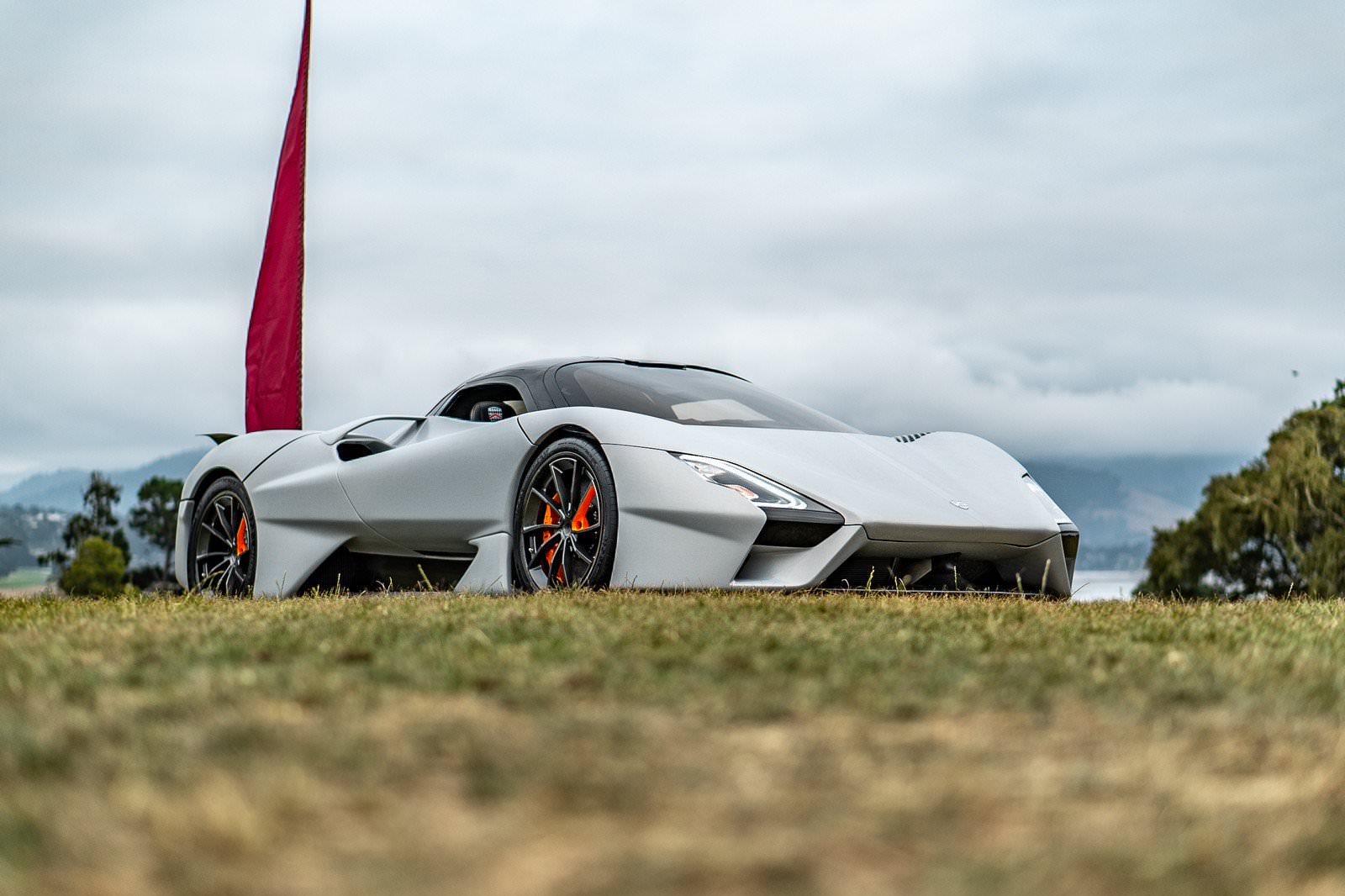 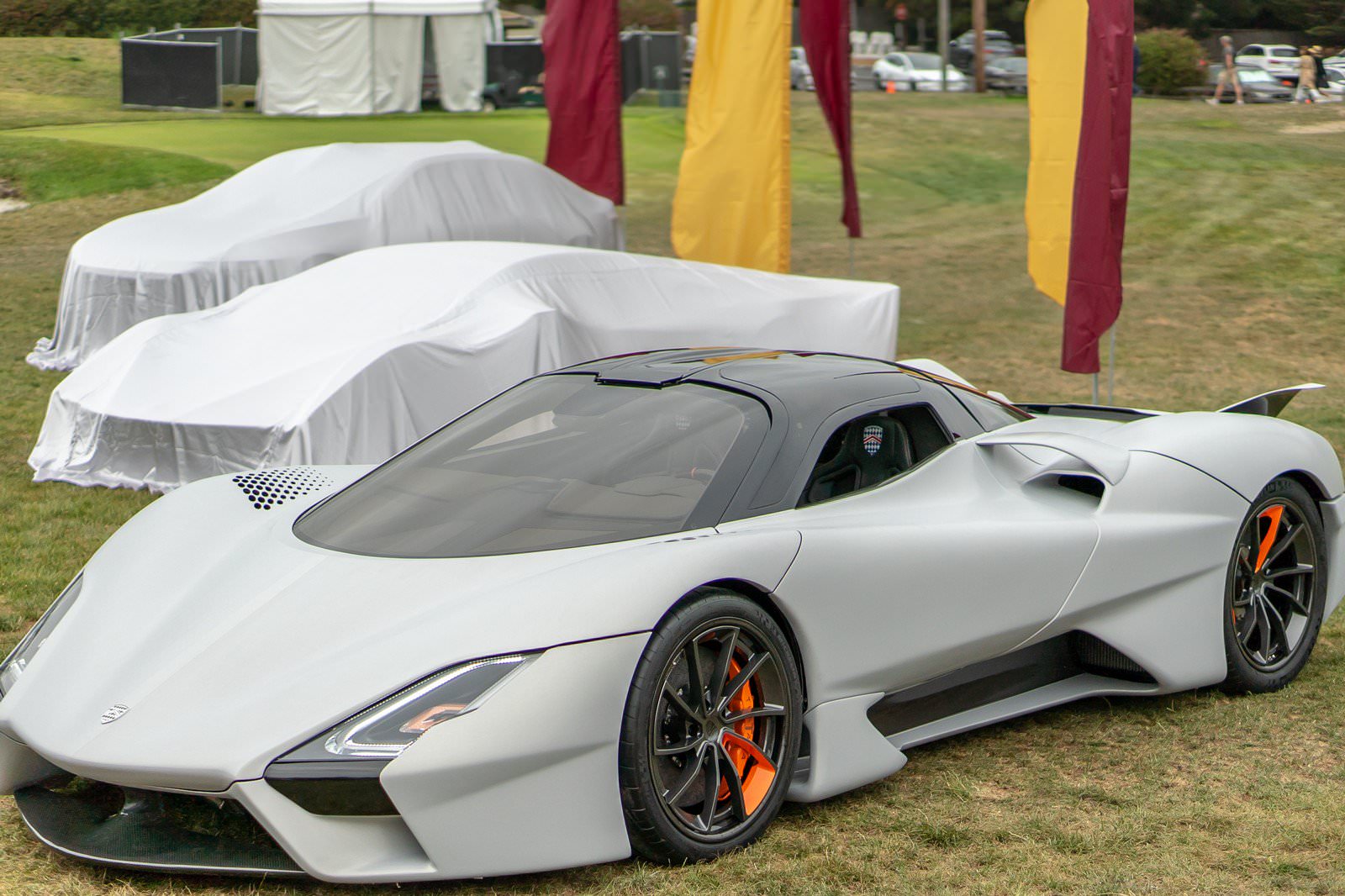 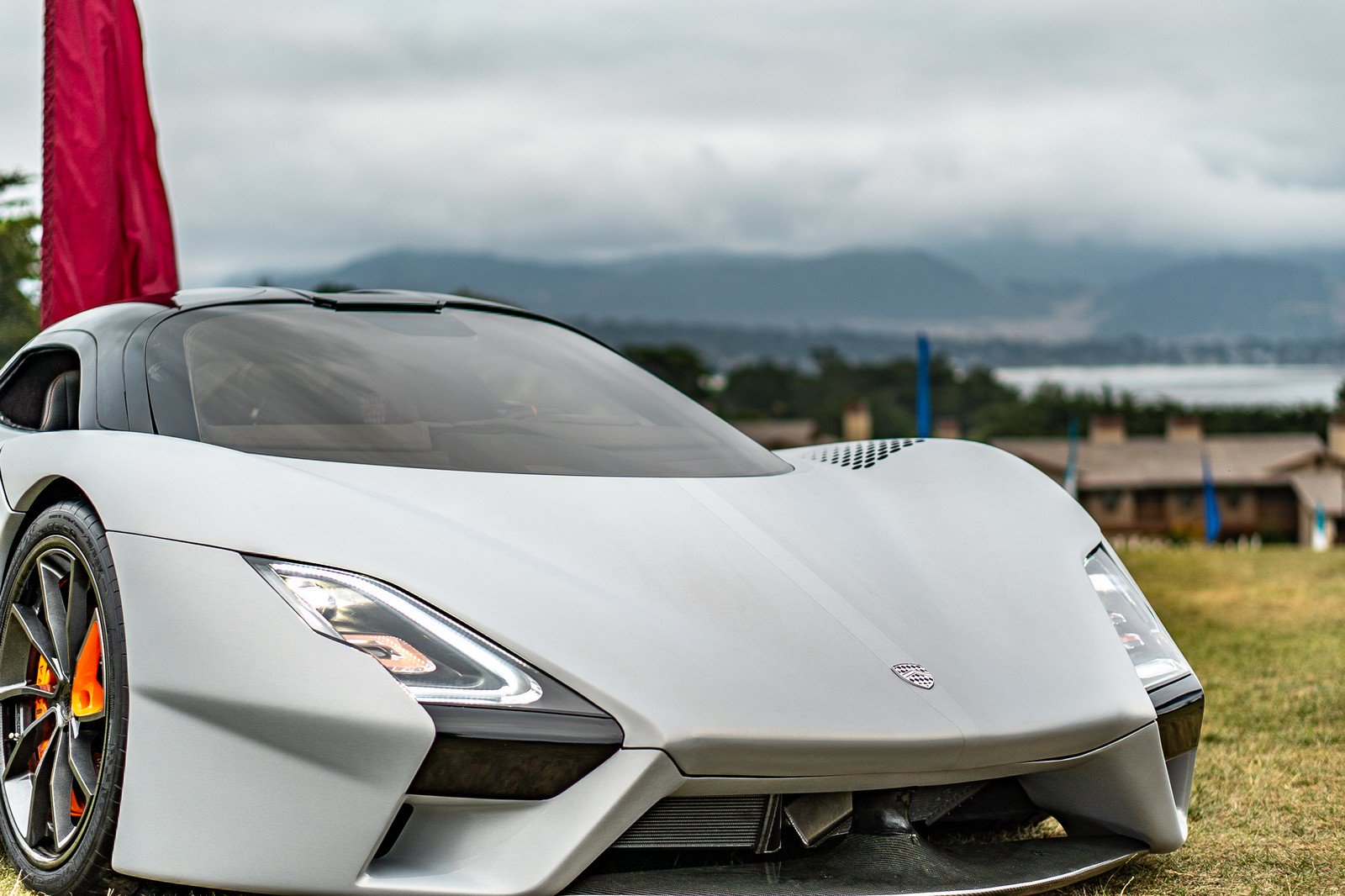 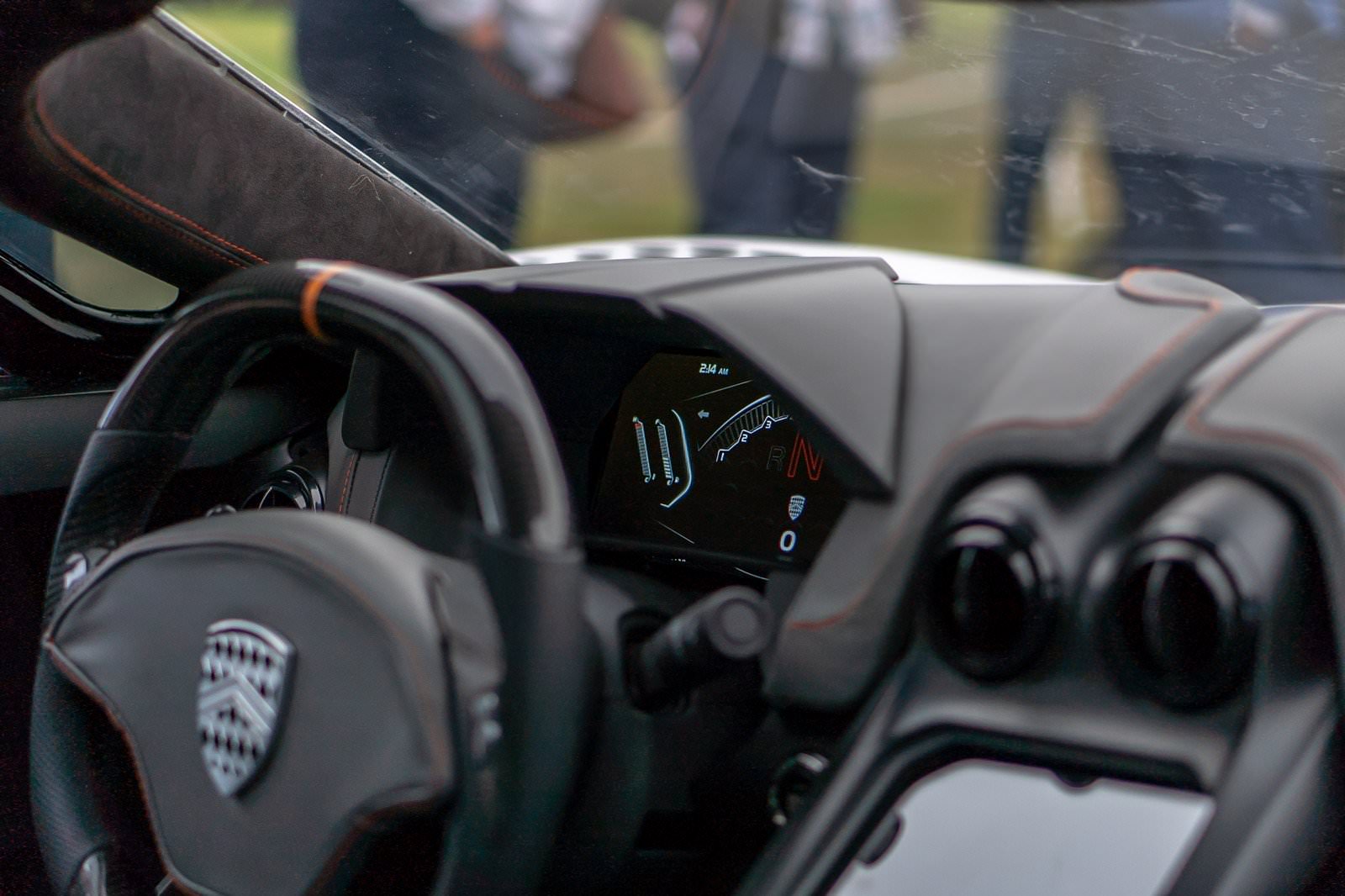 “The company declined to elaborate, but has previously said the engine and transmission will allow the Tuatara to have a ‘top speed that is projected to easily surpass the current world record.’ SSC is presumably talking about the Koenigsegg Agera RS which topped out at 284.55 mph (457.94 km/h) and averaged a two-way top speed of record of 277.87 mph (447.19 km/h),” according to Car Scoops.