The 2020 Nissan GT-R NISMO made its world debut today at the 2019 New York Auto Show, and it boasts a slew of race car-inspired upgrades and tuning improvements to maximize its performance both on and off the track. To start things off, many of the stock components were replaced with carbon fiber versions, including the front / rear bumpers, front fenders, hood, roof, side sill covers, trunk and rear spoiler, which have resulted in a total weight savings of 23 pounds, in addition to nearly 44 pounds of reductions from other upgrades. Plus, its exclusive 20-inch RAYS forged aluminum wheels are lighter than before and incorporate a nine-spoke design that enhances their rigidity. Read more for an unveiling video from New York, additional pictures and information.

Nissan kept its handcrafted 3.8-liter V6 24-valve twin-turbocharged engine as the powerplant, but the GT-R NISMO features an exclusive turbocharger design – direct from the GT-R GT3 race car – with a modified turbine shape and fewer blades, mated to 6-speed dual-clutch transmission with a refined “R mode” for quicker shifts as well as optimized gear selection. Other features include: a revised titanium exhaust with handcrafted burnished blue tips, a carbon ceramic brake system – the combination of Brembo carbon ceramic rotors — enlarged to 16.1 inches (410 mm) up front and 15.3 (390 mm) at the rear — and Brembo calipers. 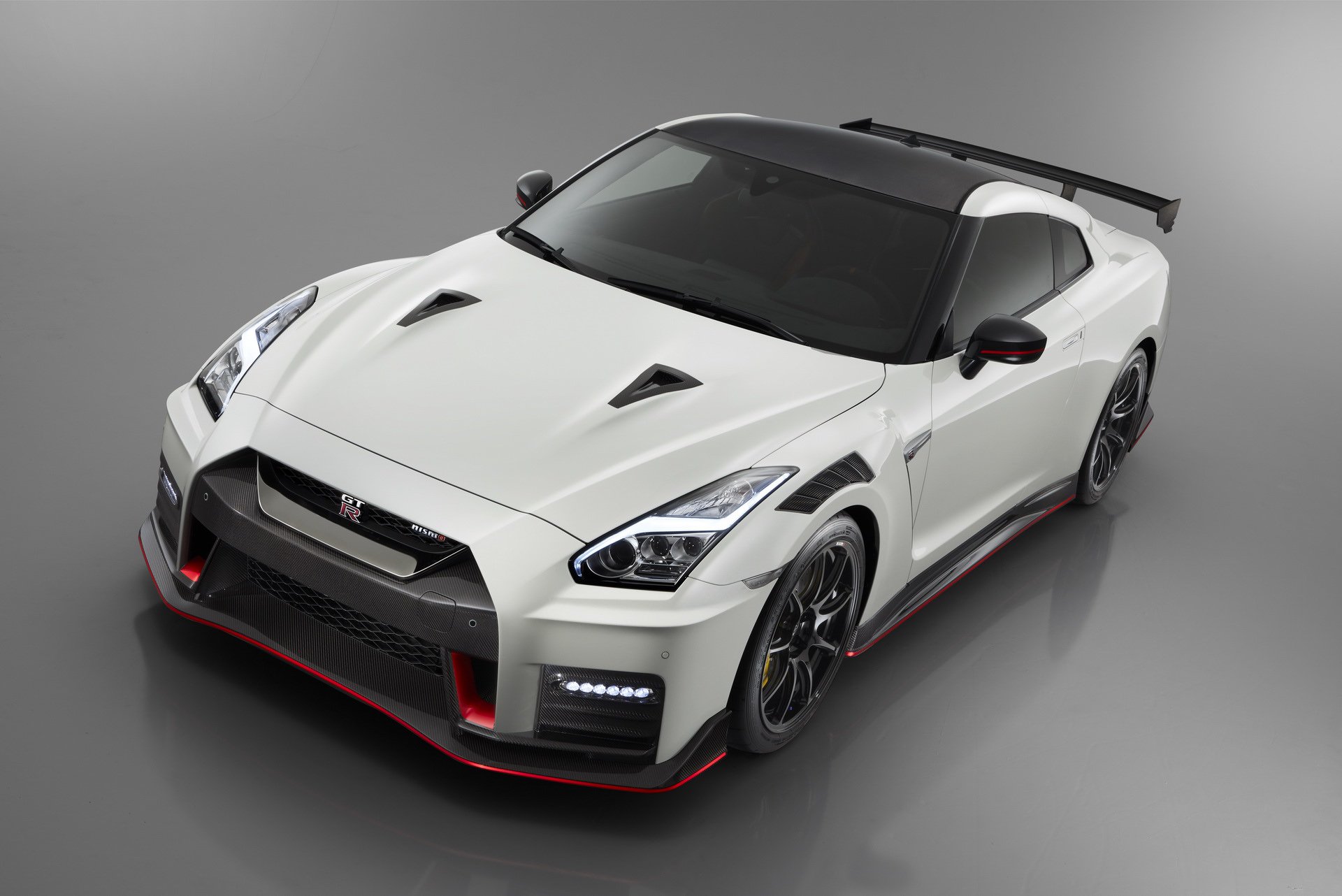 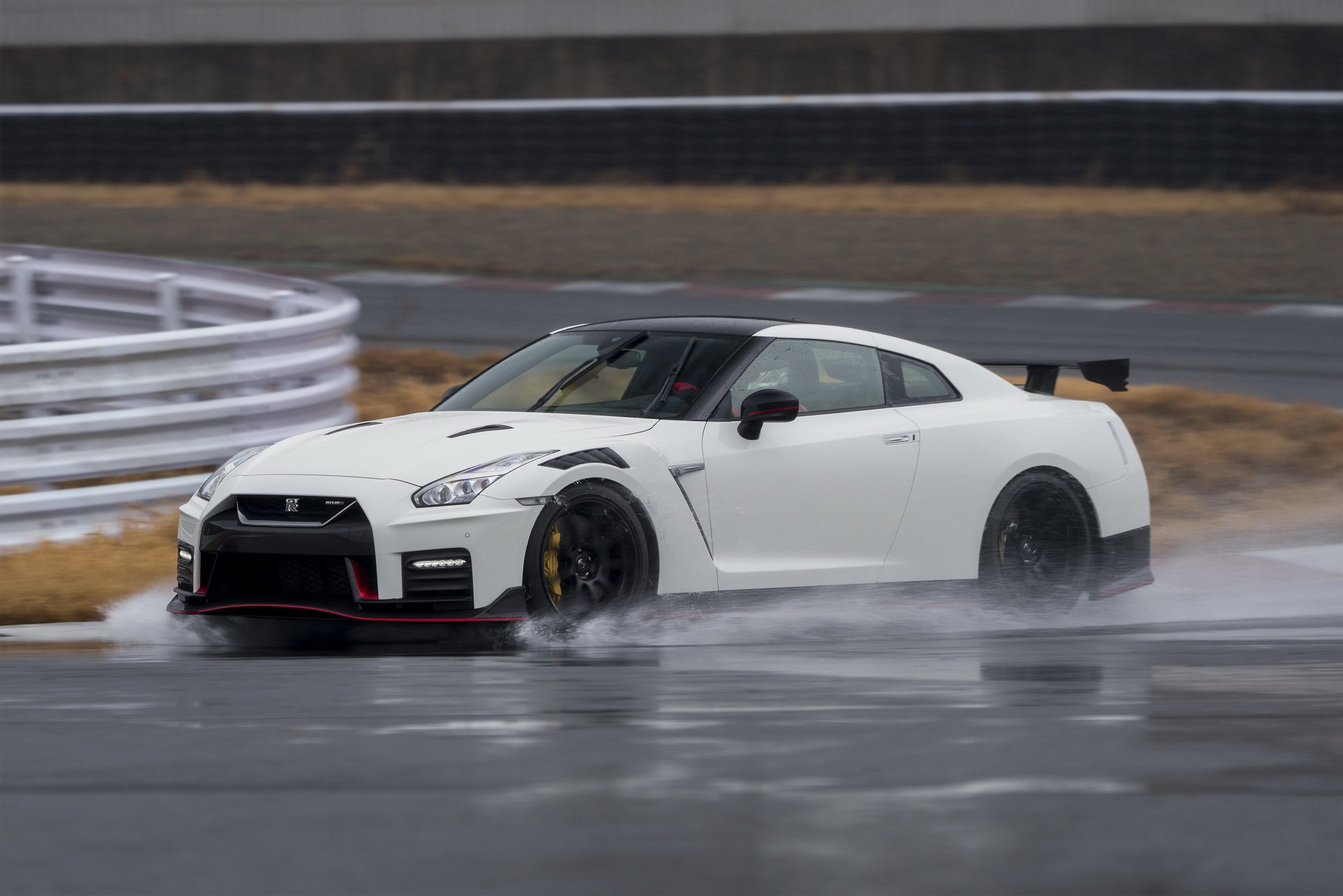 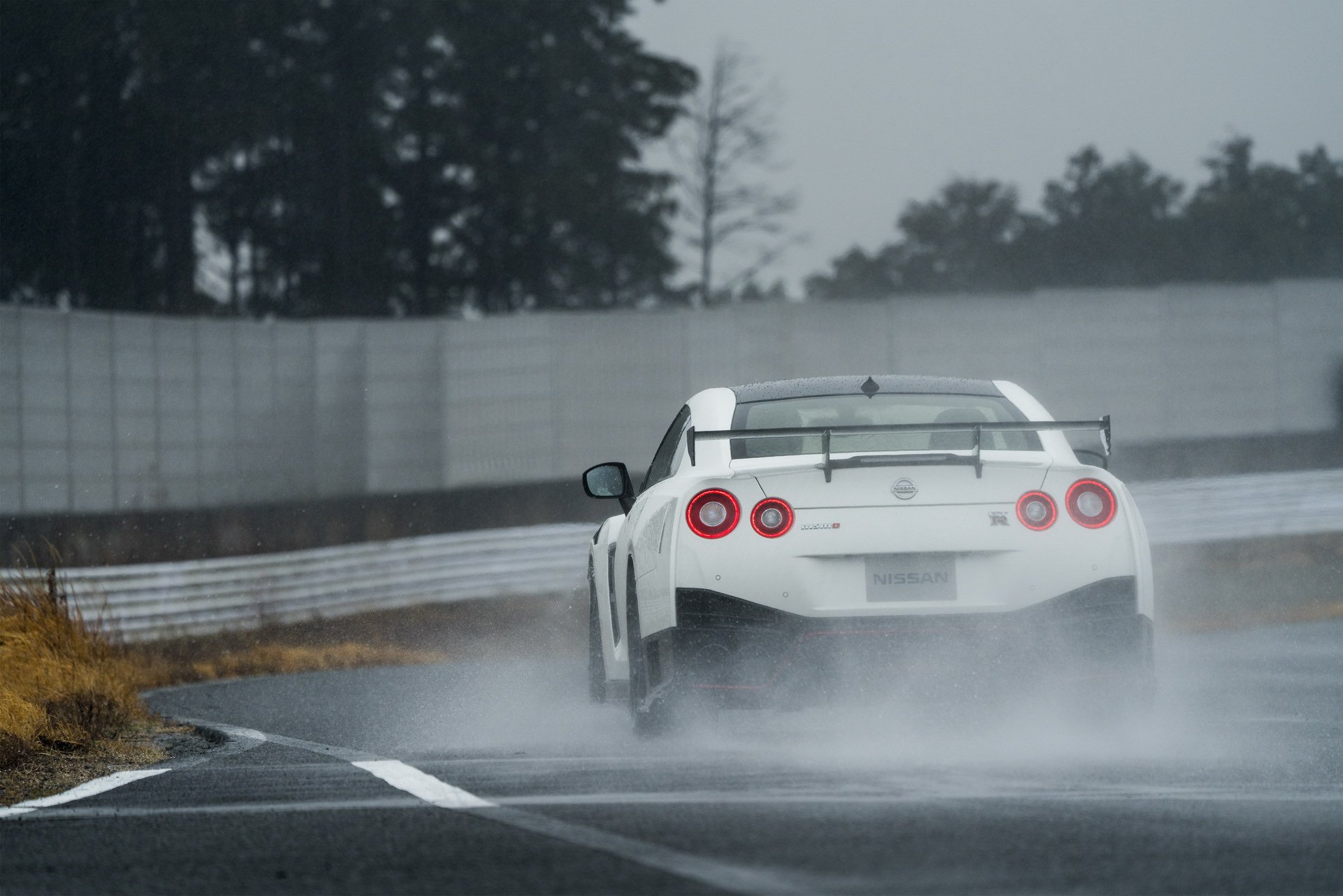 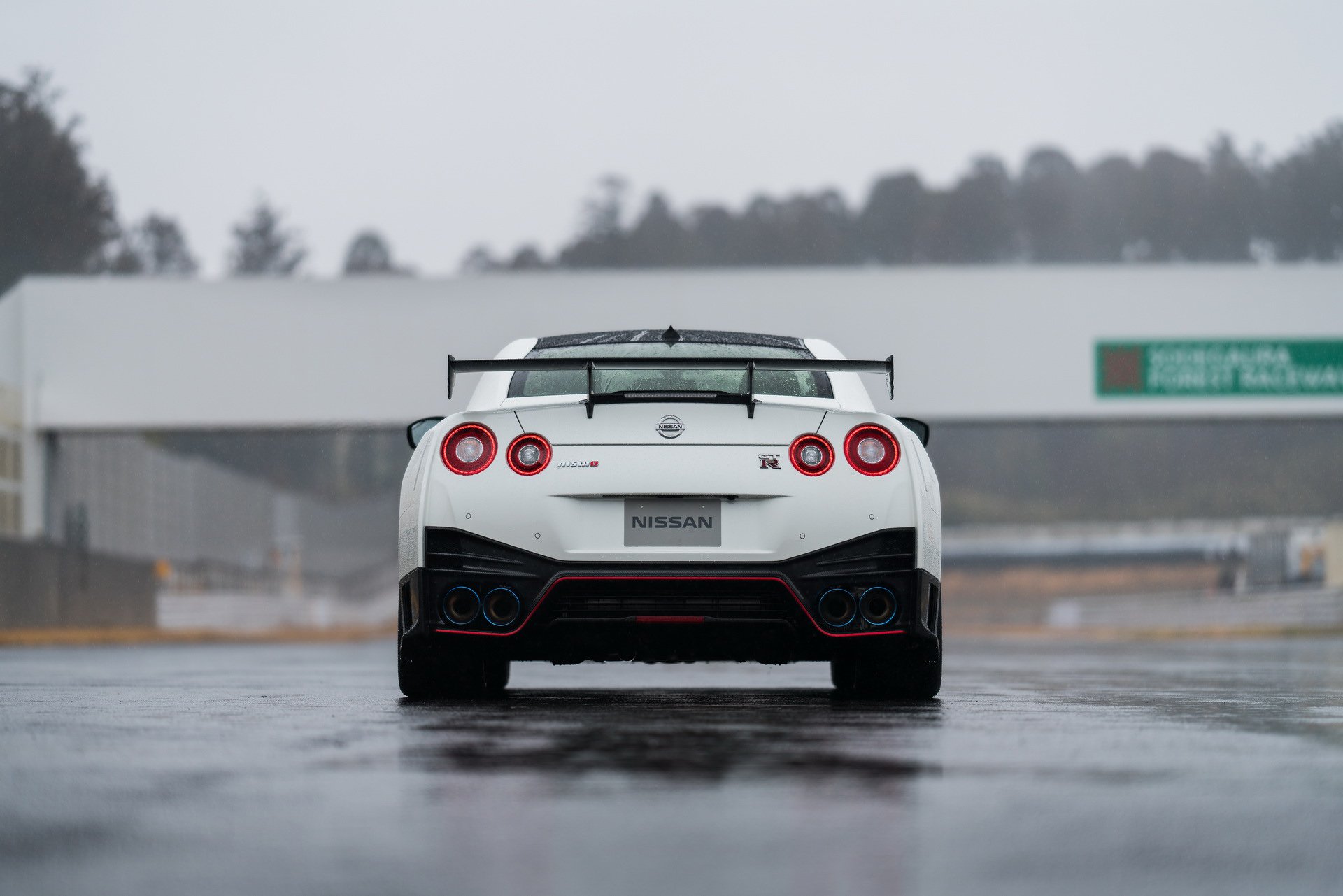 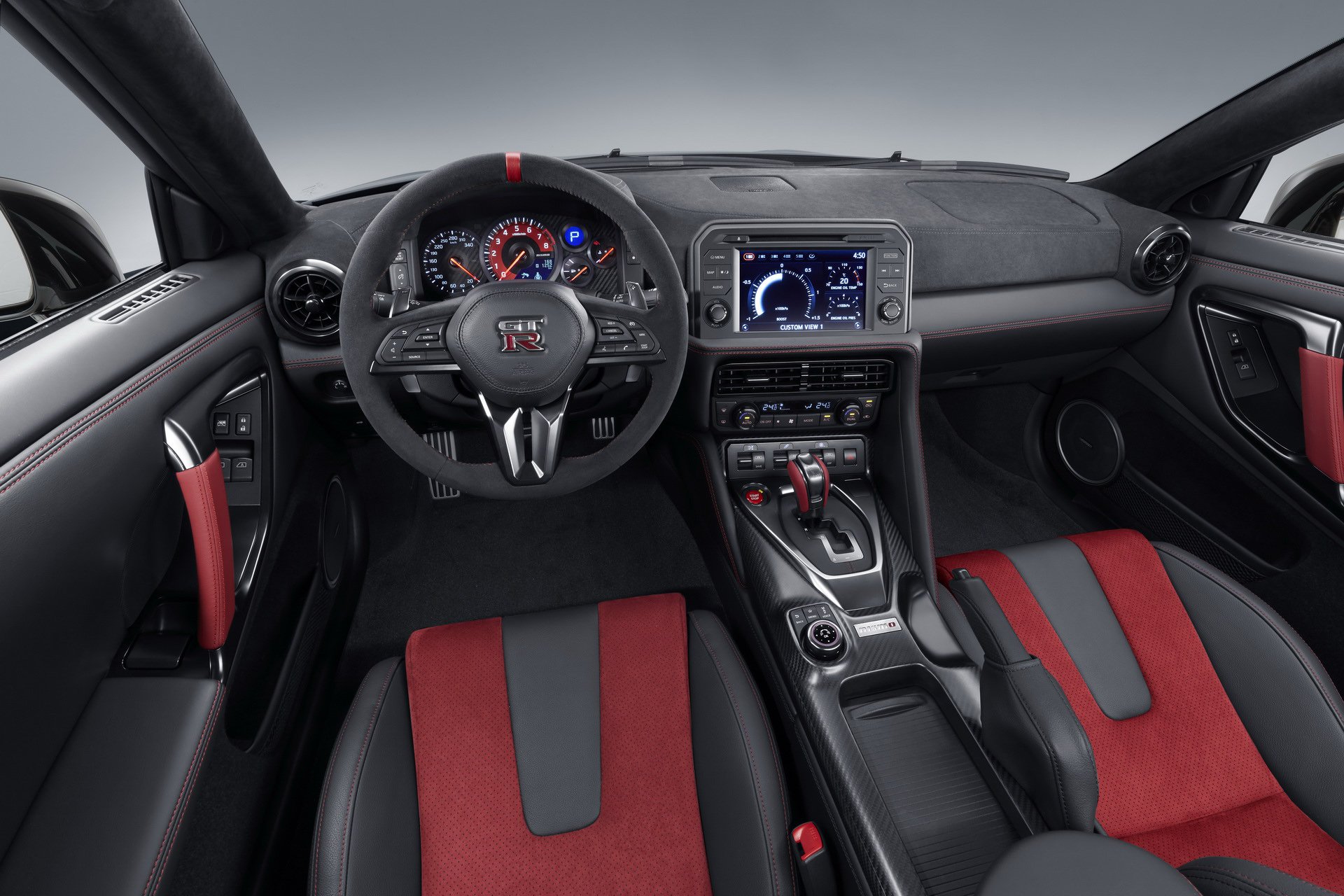 “We have built the 2020 GT-R NISMO for our customers to be the ultimate track and street vehicle. It is about total balance management, not just chasing power figures. The new NISMO has been brought to a new level, with enhanced engine, handling, braking and aerodynamics. Pursuing driving pleasure is the most important concept behind GT-R, and the new NISMO’s performance suggest it is a car that belongs on the race track – but is also at home on the open road,” said Hiroshi Tamura, chief product specialist for the GT-R.

Diphylleia Grayi Looks Normal at First, But When it Rains, These Skeleton Flowers Turn Translucent