Photo credit: Jordan Rubinstein-Towler
Honda first introduced the Integra Type R to the Japanese domestic market back in 1995 and it became an instant classic. It came standard with a 200 hp factory-tuned variant of the B18C engine, mated to a close ratio 5-speed manual transmission and a Helical LSD. In 1998, it received a few significant upgrades, including a redesigned rear bumper, 16-inch wheels with 215/45R16 tires, 5-lug nut wheel hubs and bigger brakes. Read more to see what a 2022 Integra Type R could look like. 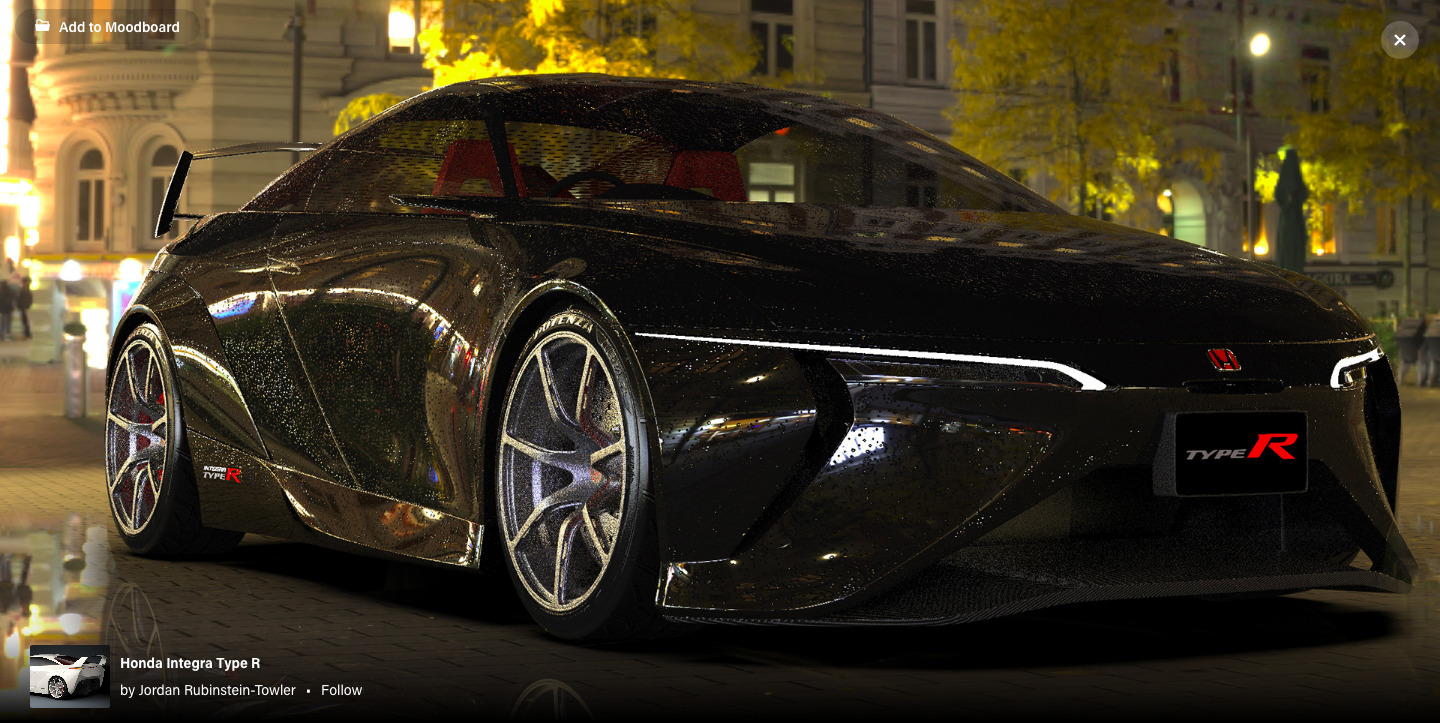 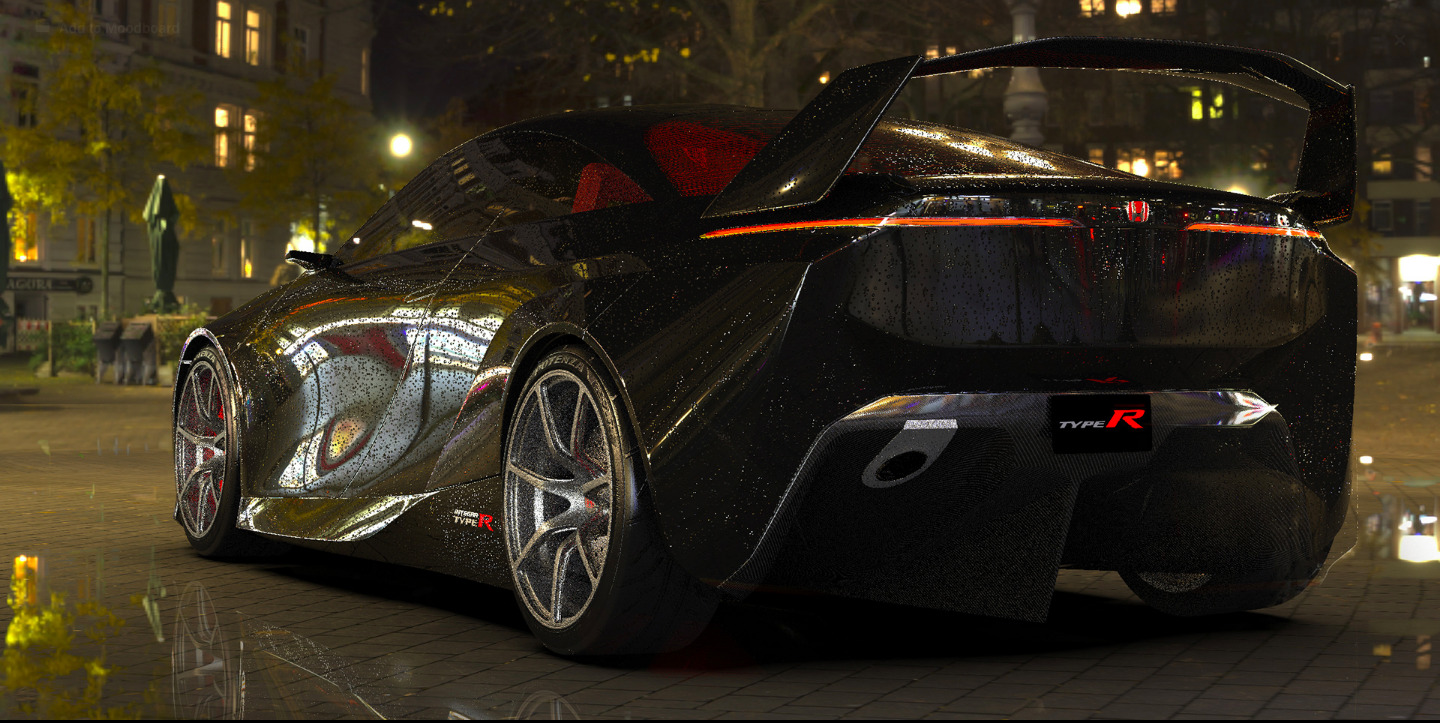 Designed by Jordan Rubinstein-Towler, this updated model features slightly smoother lines, but retains the large wing as found on its predecessors. As for the powerplant, Honda is aiming to go 100% zero-emission in the future, so we wouldn’t be surprised to see either an all-electric or hybrid setup. On a related note, the original Integra Type R is considered a modern classic and prices have steadily risen, with low mileage examples fetching upwards of $80,000 USD recently. 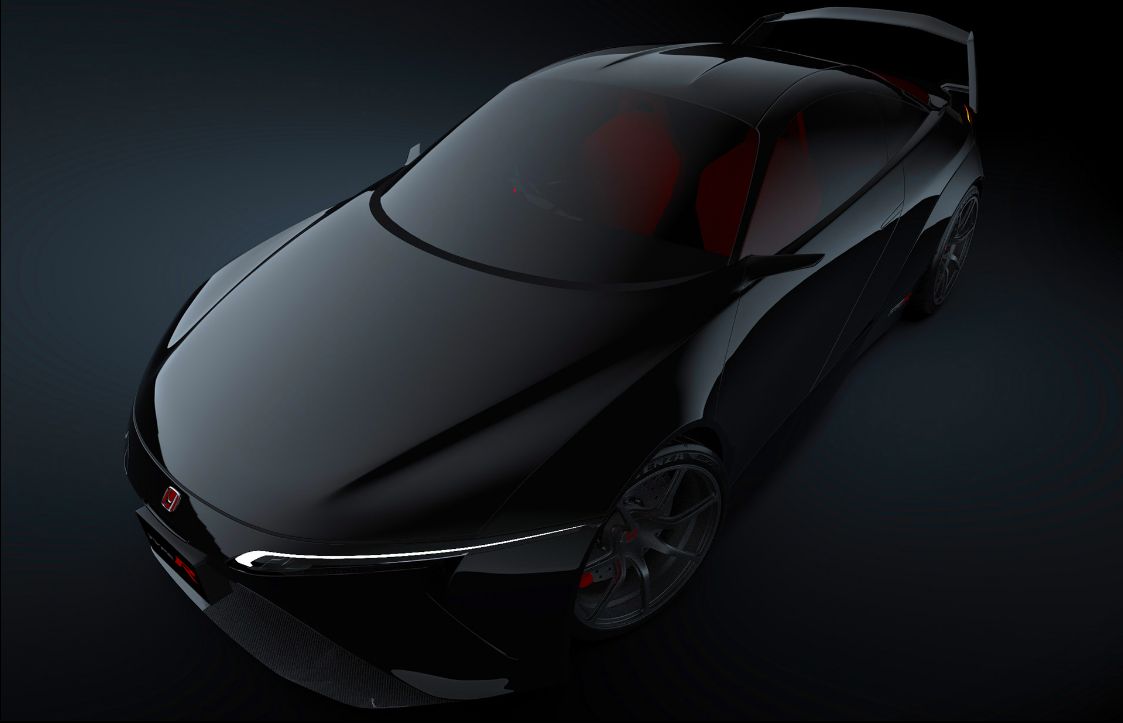 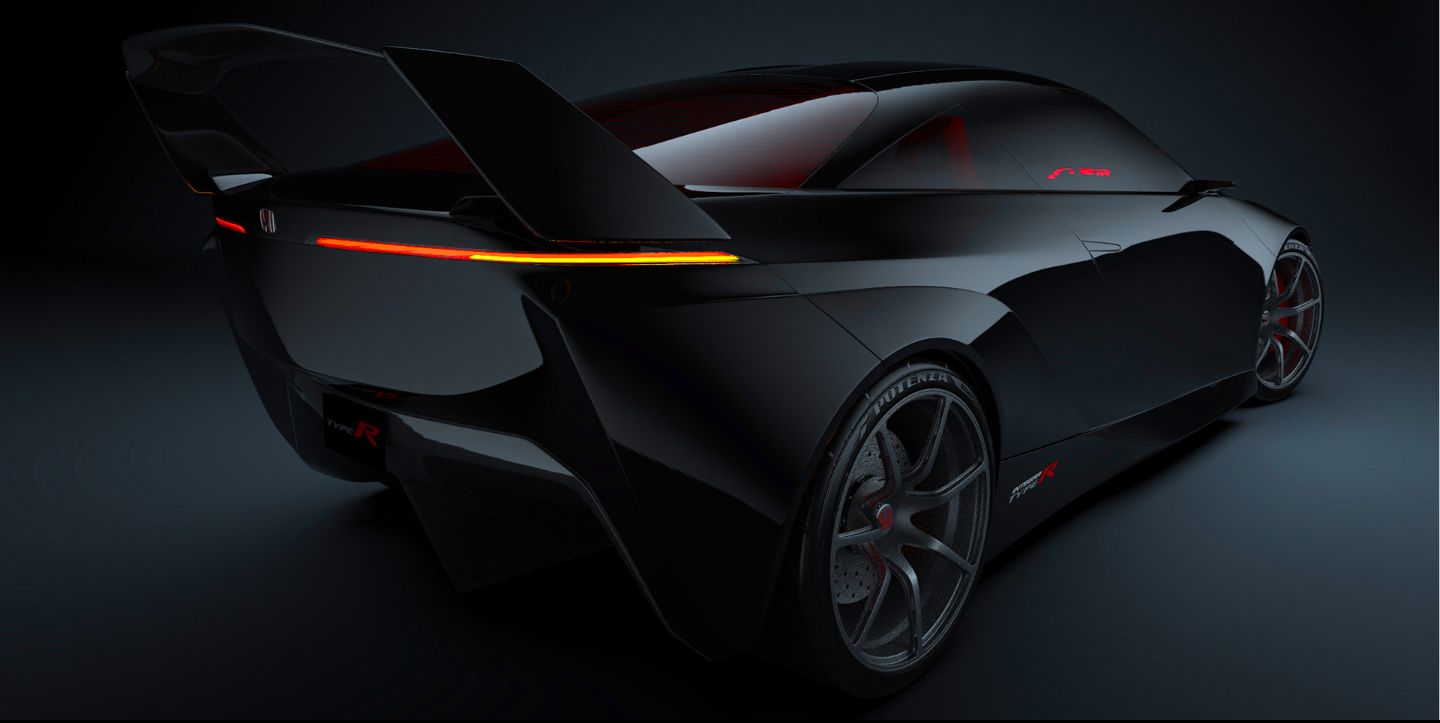