Chen Yan Xi is a seemingly normal 27-year old glass factory worker, but for the longest time, his real passion has been supercars. Unfortunately, most, if not all, are priced out of his range. So rather than just dream about one, he went out to build an electric-powered creation from scratch. Everything you see here was built inside a small workshop in Haikou, located in southern China’s Hainan Province. Once the sketches were finalized, the rest is history. The frame is made from galvanized piping, and the exterior from fiberglass. When all was said and done, it cost just $5,000. Continue reading for more pictures and information. 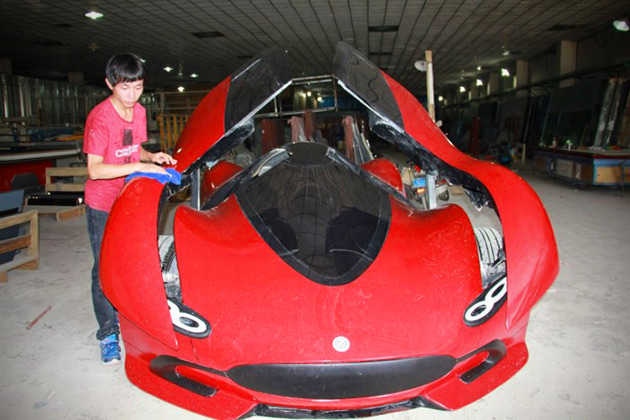 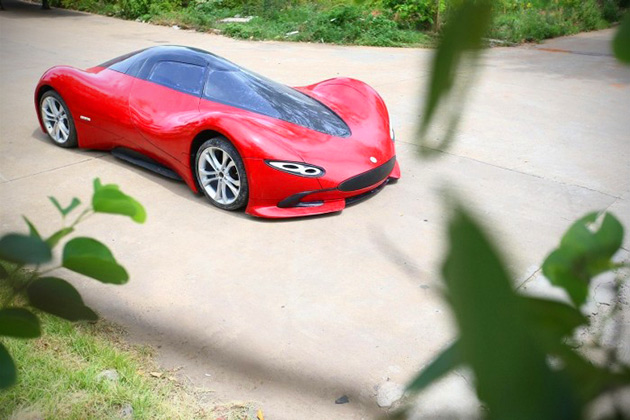 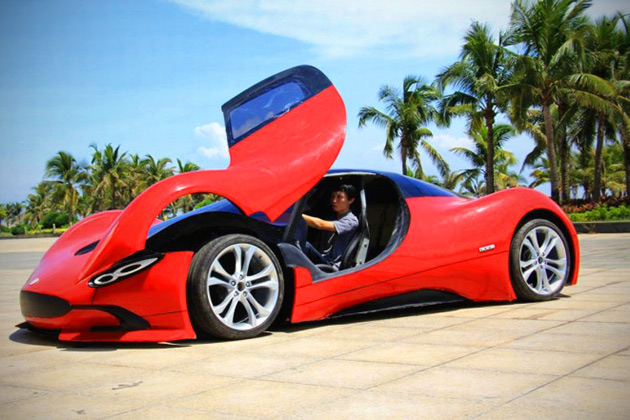 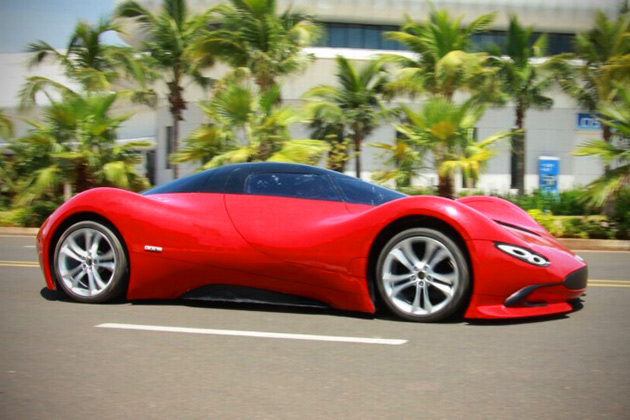 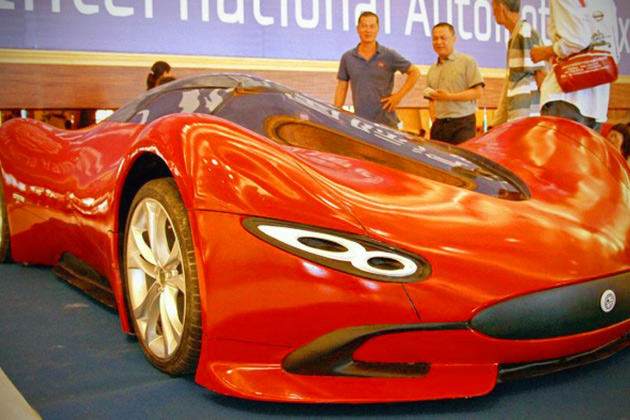 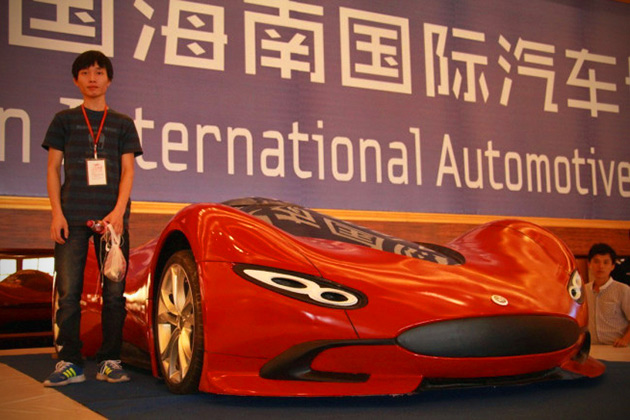 “The central driving position should remind everybody of the Lamborghini Egoista concept, while the red paint is typical for a Ferrari. The overall design is like something Pininfarina would make, but the doors hinge at the headlights, which we’ve never seen before. Chen will never be allowed to drive his bizarre creation on the road. Only companies approved by the Chinese state are allowed on the road,” reports Auto Evolution.

Photographer Snaps Photo of a Rose. What She Found Inside was Pure Reptilian

On the Outside, This Looks Like a Normal House, But Step Inside? You’ll Find a Star Trek USS Enterprise Replica