Open Meals has partnered with marketing firm Dentsu to open a restaurant in Tokyo next year that will offer 3D-printed sushi catered to individual dietary needs. How does it work? After making a reservation, the restaurant sends a “health test kit” where you send back a biological sample — saliva, urine, stool — and they analyze what kinds of nutrients best suits your body’s needs. “Then we add those specific nutrients to your food to 3D print out those sushi for you,” said a representative. Read more for more unusual 3d-printer creations. 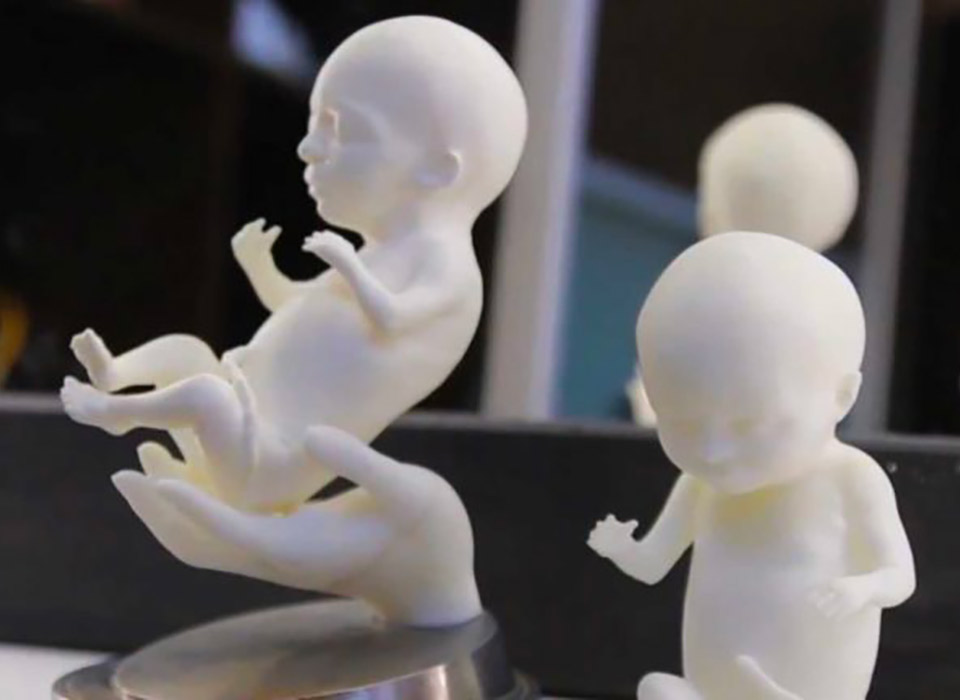 Russia-based Embryo 3D offers parents 3D-printed plastic models of their soon-to-be-born children, which they claim have the highest degree of realism. You can choose from either basic plastic or gold / silver-plated plaster, and they use advanced ultrasound technology to create an incredibly detailed 3D image of the baby, including face, hands, feet and umbilical cord. “Earlier we printed only from plastic. But now we are able to make plaster models and cover them with precious metals,” said founder Ivan Gridin. 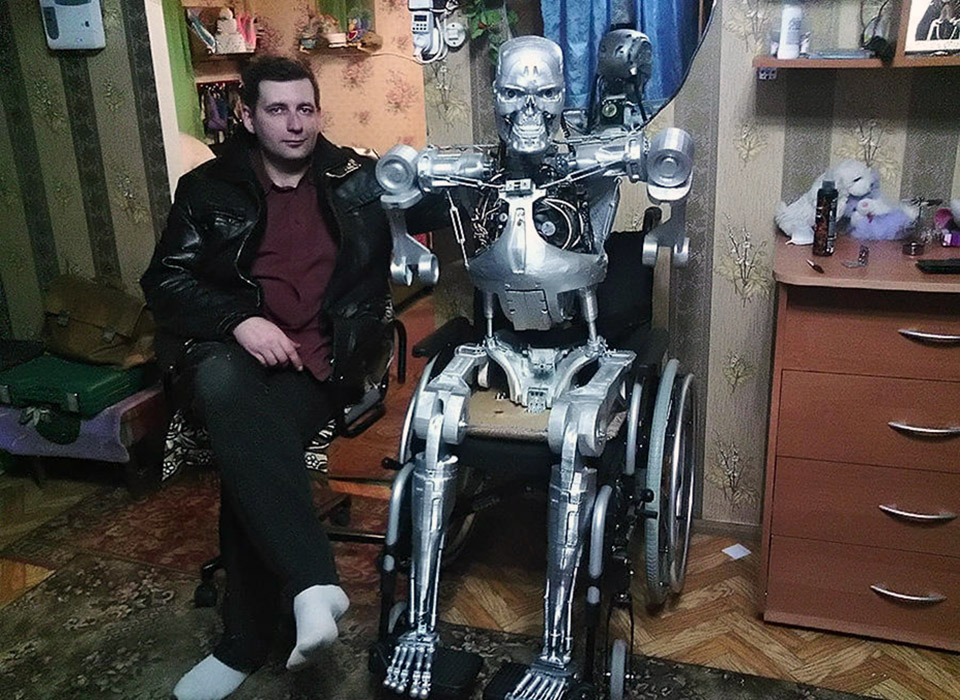 Computer programmer Alexander Osipovich always wanted to build his very own Terminator robot after watching the classic 1984 movie featuring Arnold Schwarzenegger, and now, he’s made that dream a reality, thanks to 3d-printing. It took nearly 4-years to print the plastic parts, but his T-800 is finally complete, with bits sourced from a radio-controlled toy helicopter. He’s also loaded an artificial intelligence system that enables it to speak, answer questions after searching the web for answers and even recognize several verbal commands. 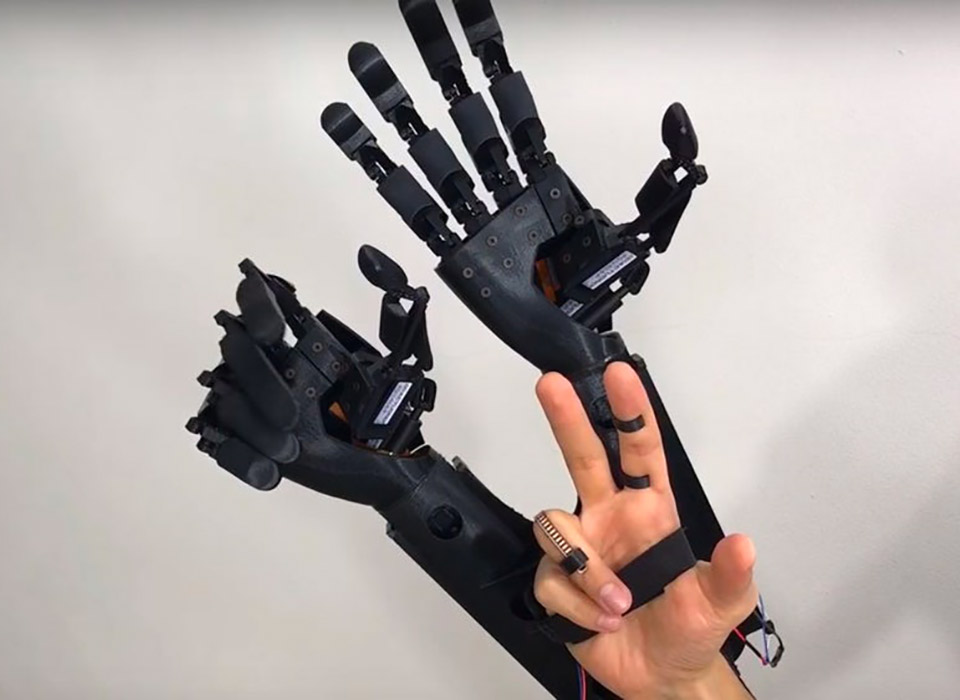 Bionic limbs are nothing new, but Italy-based robotics company Youbionic wants to take things to the next level. They’ve created a 3D-printed, customizable bionic appendage consisting of two robotic hands. It’s made from nylon dust and consists of an Arduino micro-controller, actuators, and three electrodes activated by nerve impulses in the same way human muscles move when neurons send signals from the brain. “There’s electricity in all muscles of our body. When the brain sends an impulse to the muscle, the sensor reads it and translates it into a number proportional to the contraction and then sends this message to the microcontroller,” said Youbionic CEO Federico Ciccarese.