Photo credit: Antonio Paglia
Lotus is known for several iconic vehicles, including the Esprit, Elan, Europa, Elise, Exige and Evora. It’s even had motor racing success with Team Lotus in Formula One, but the company isn’t known for hypercars, or supercars for that matter. Automotive designer Antonio Paglia wants to change that with the “Evil Vision GT”. Featuring large air intakes on both sides, a massive rear diffuser, small headlights up front, and we can’t forget about the tiny frunk for some practicality. Read more for additional pictures and information. 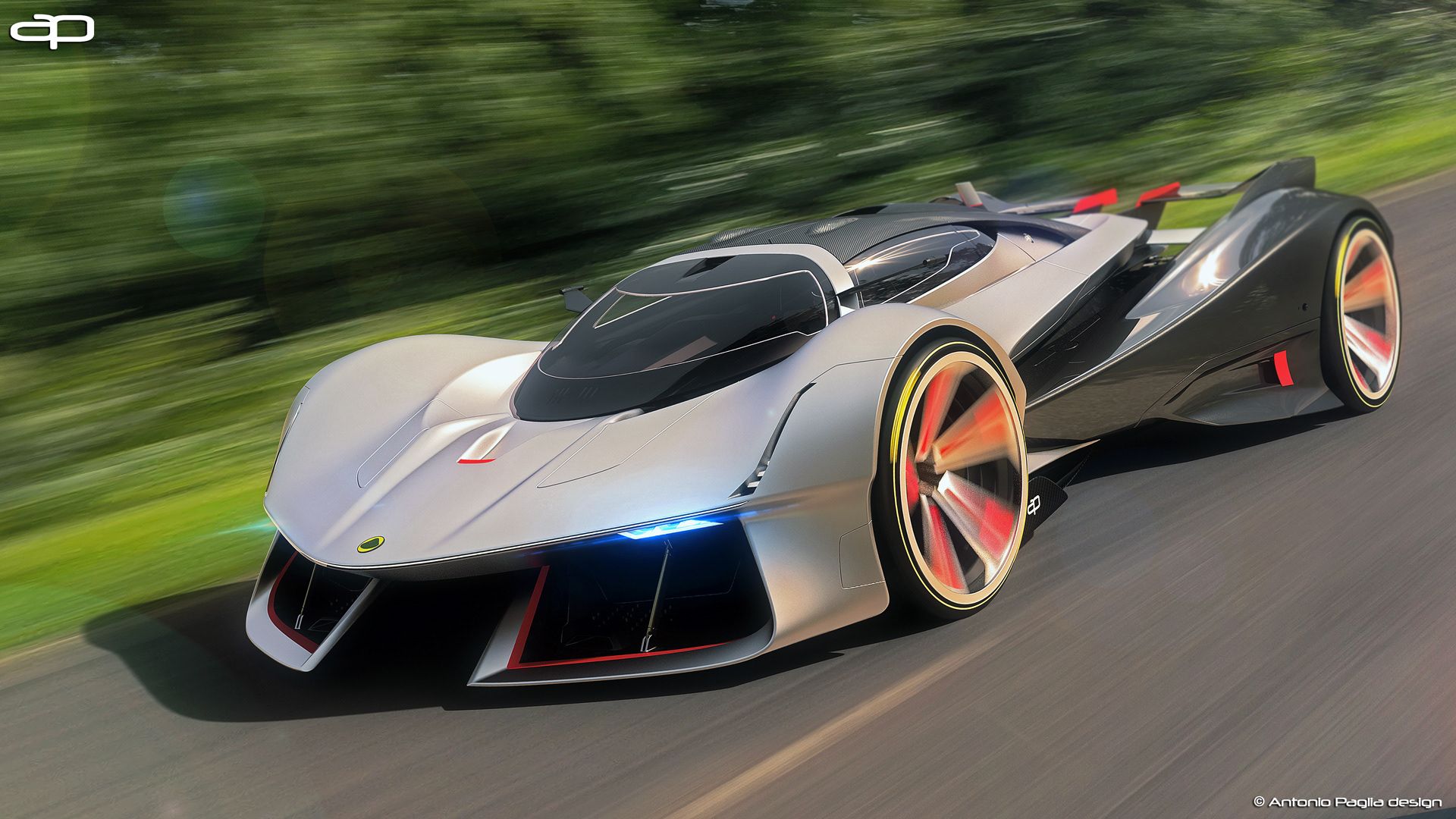 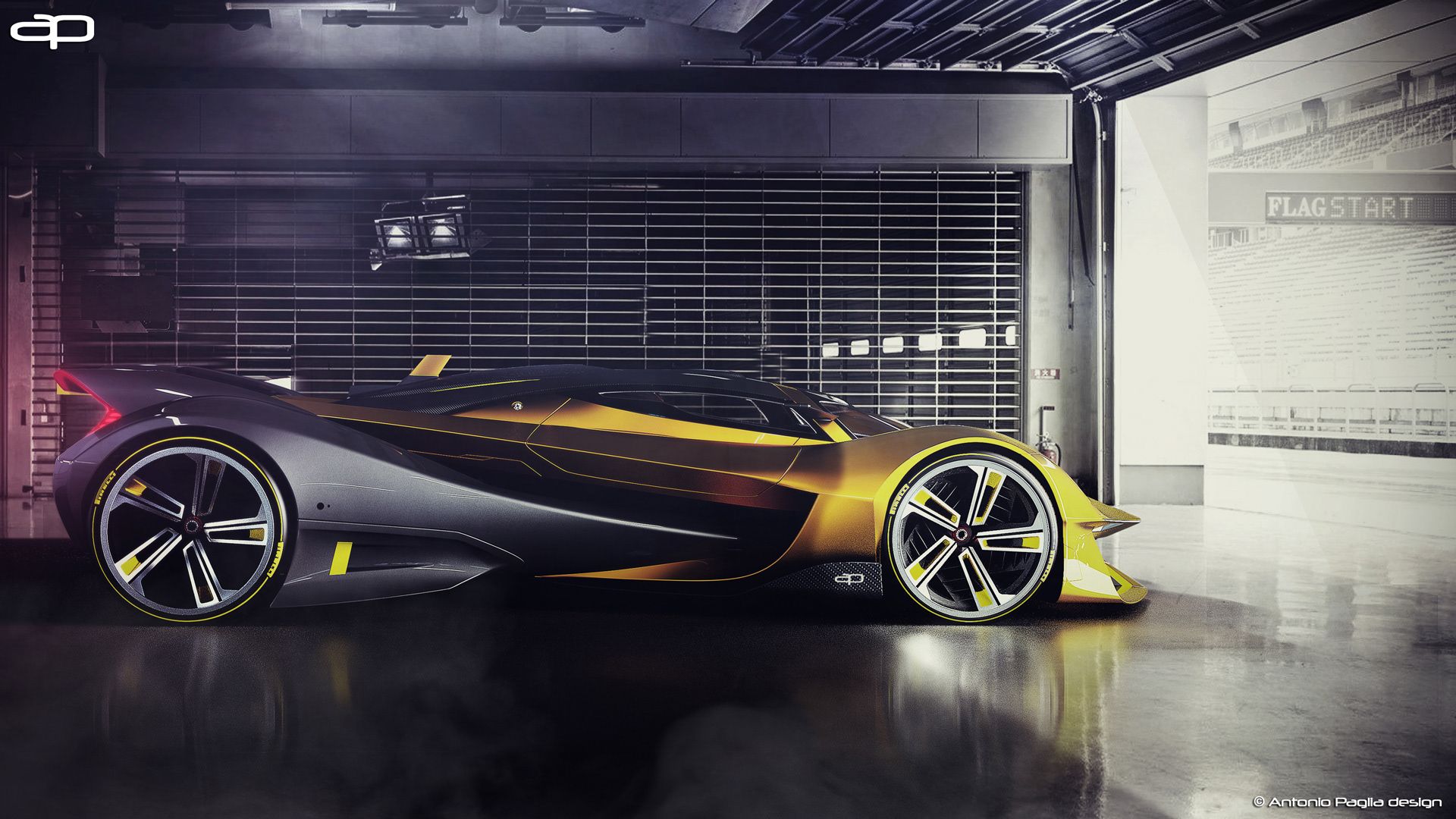 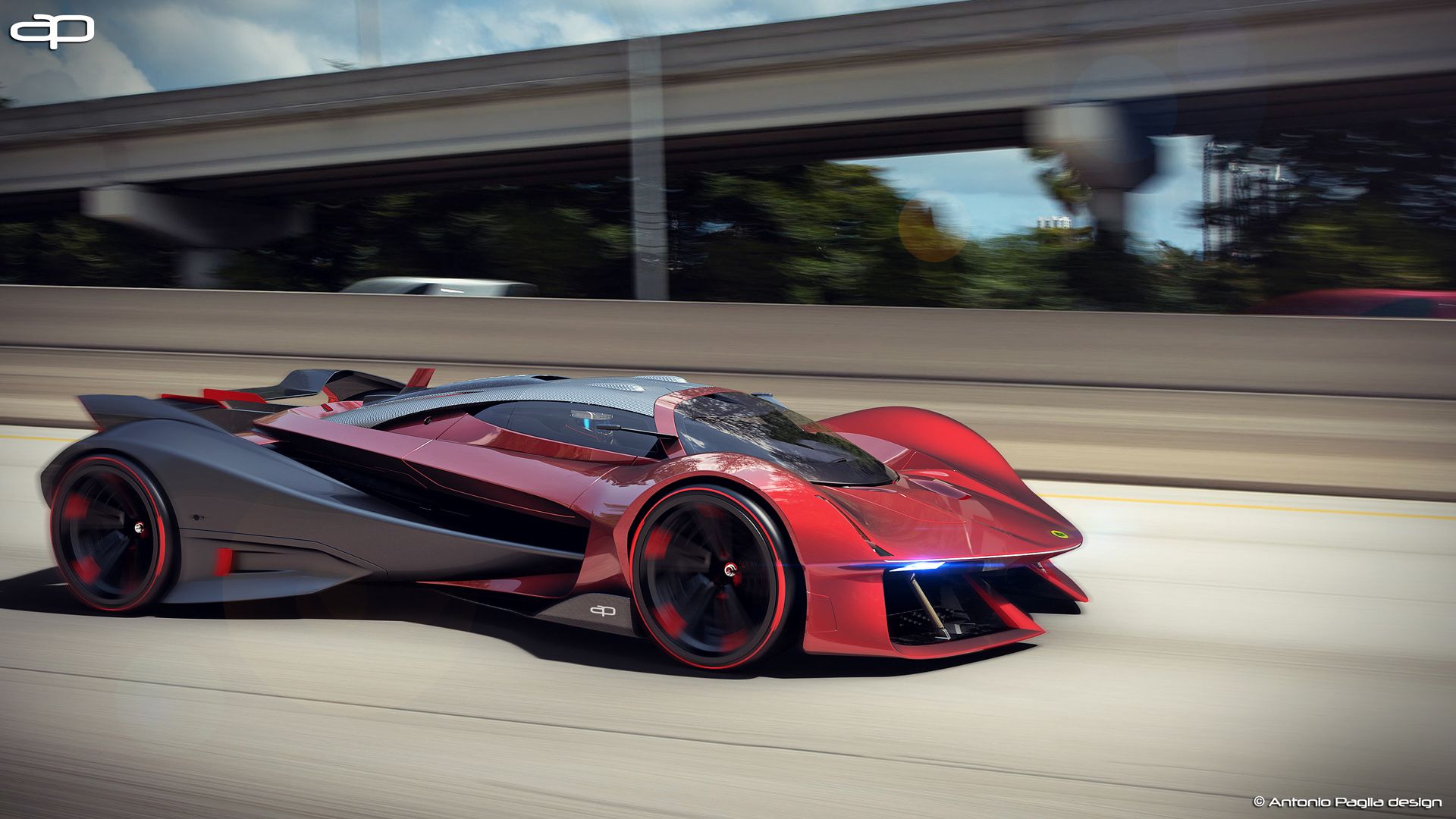 “Moving to the sides, the Lotus hypercar concept has been shaped with aerodynamics in mind. Instead of wing mirrors, it features tiny cameras and also supports massive air channels that direct air towards the split rear wing, whose design reminds us of the Pagani Zonda Pearl’s item,” reports Car Scoops. 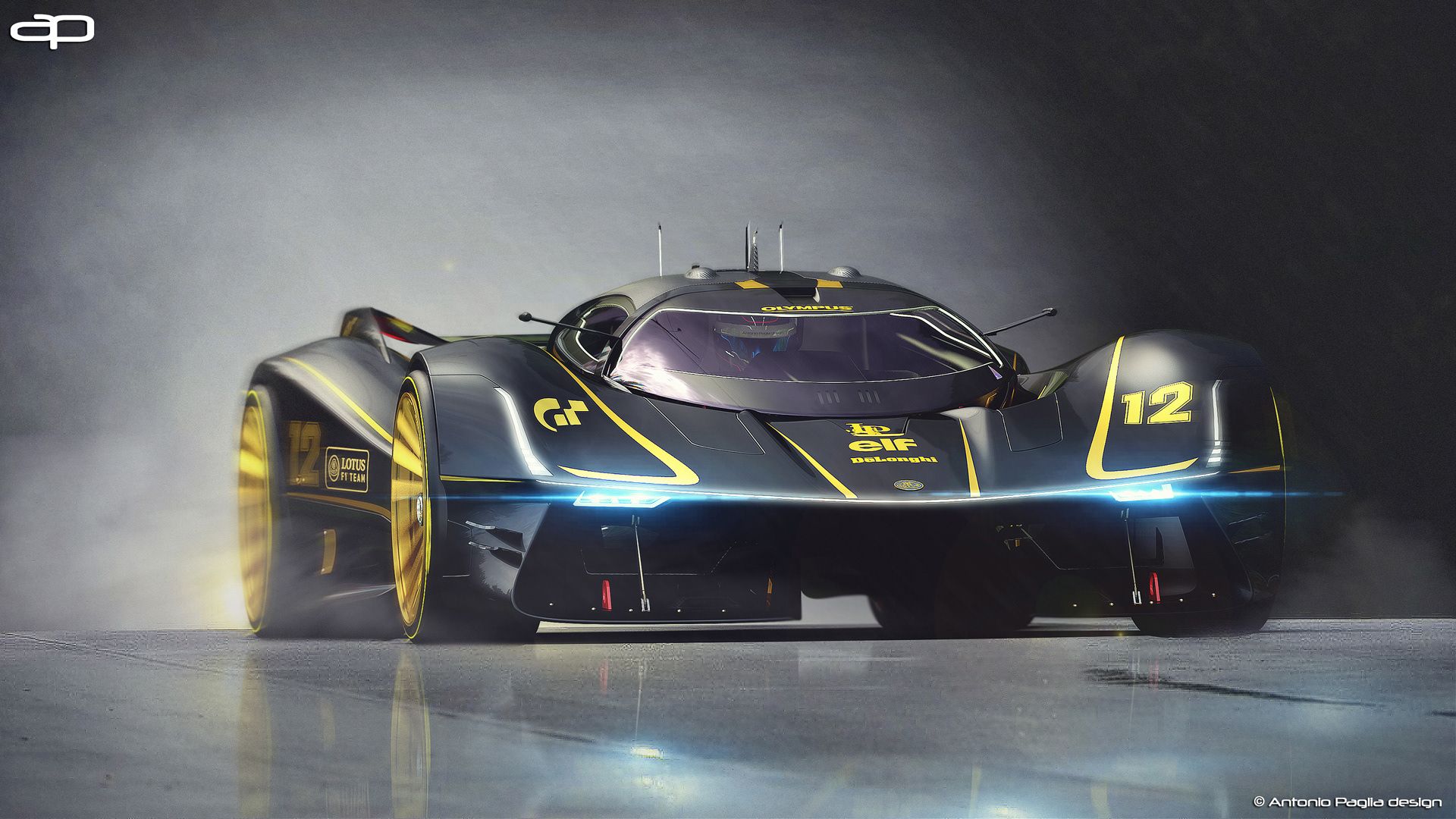 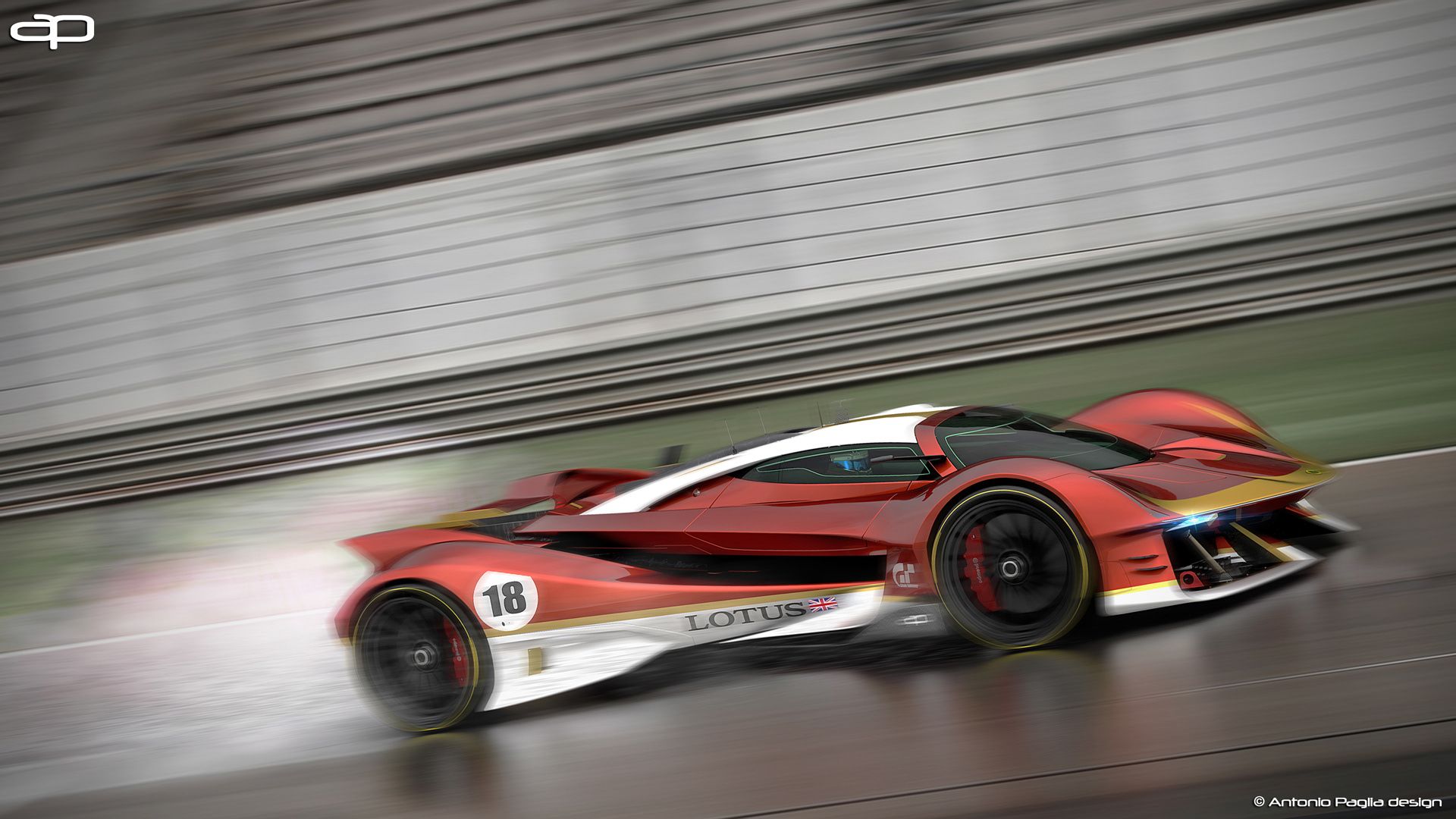 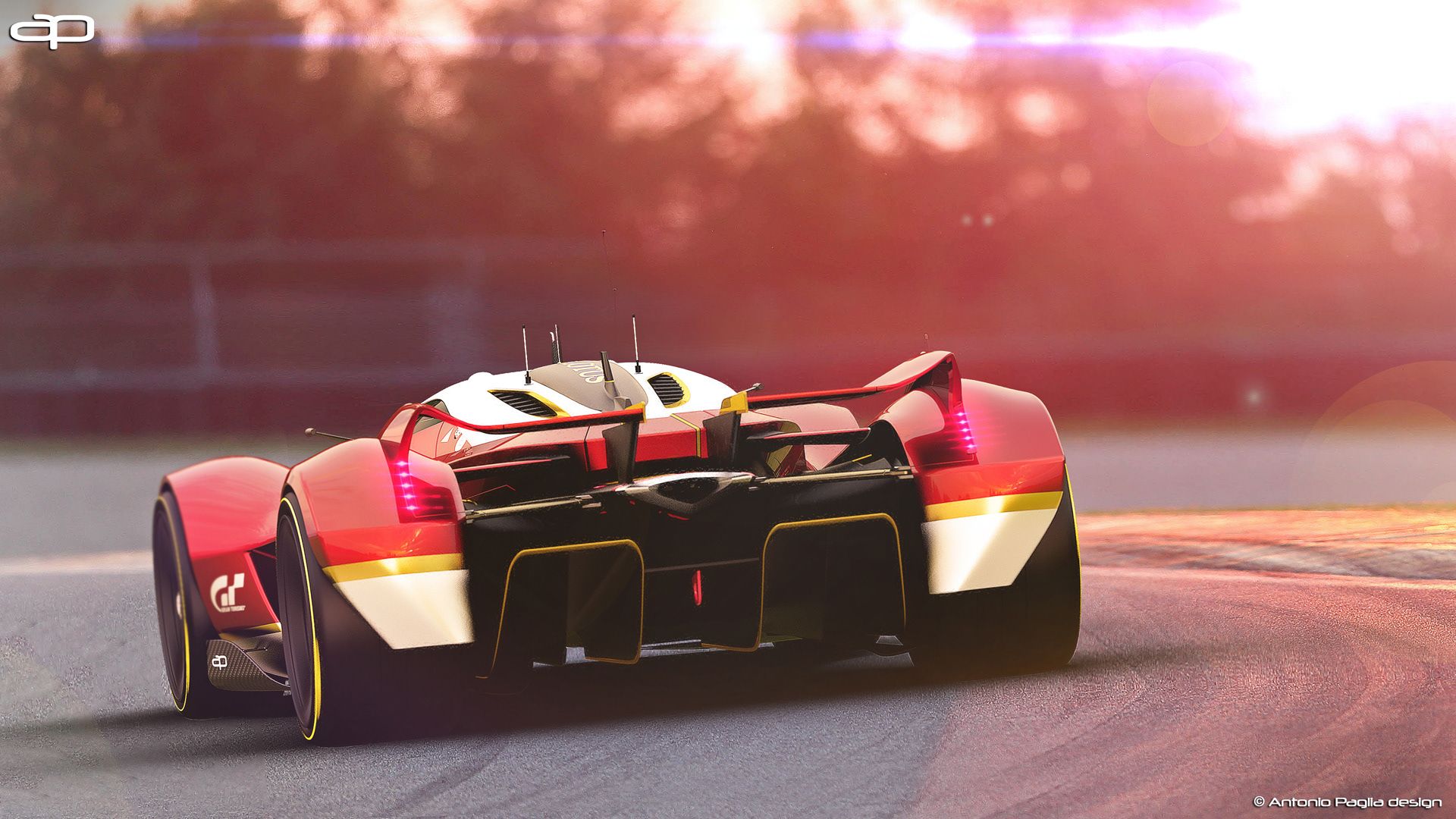 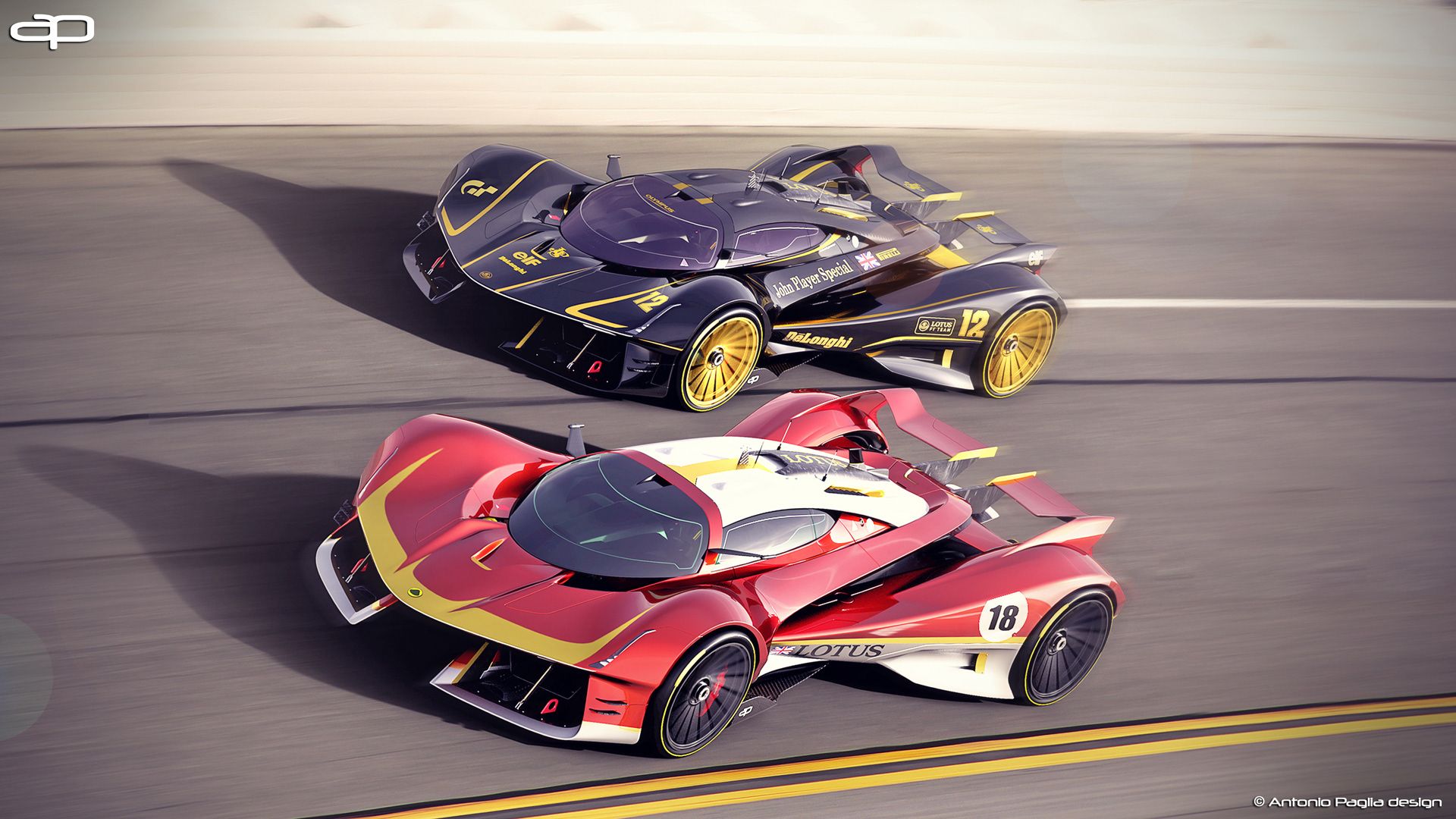 Carolina Ravassa Not Only Voices Overwatch’s Sombra, But Also Cosplayed the Same Character at Katsucon