For those who don’t already know, Central Park is a public park at the center of Manhattan in New York City. The park initially opened in 1857, on 843 acres (341 ha) of city-owned land. What you’re looking at above is an aerial image of the park by Russian photographer Sergey Semenov. Continue reading for more. 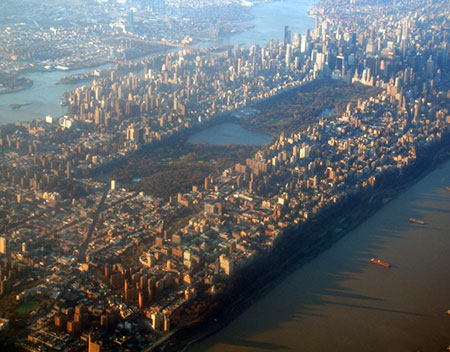 In 1858, Frederick Law Olmsted and Calvert Vaux won a design competition to improve and expand the park with a plan they entitled the Greensward Plan. Construction began the same year, continued during the American Civil War, and was completed in 1873. Central Park is the most visited urban park in the United States. 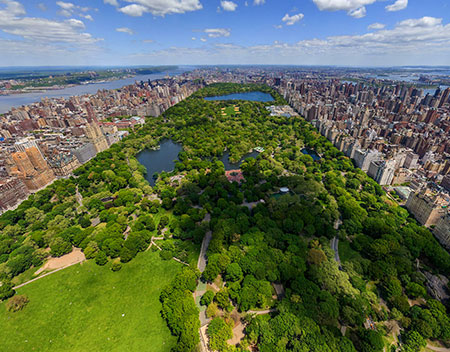 Designated a National Historic Landmark in 1962, the park is currently managed by the Central Park Conservancy under contract with the city government. The Conservancy is a non-profit organization that contributes 83.5% of Central Park’s 37.5 million annual budget, and employs 80.7% of the park’s maintenance staff. 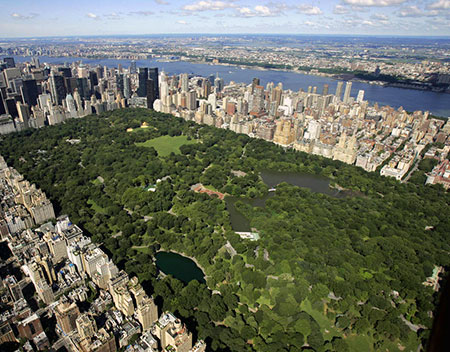 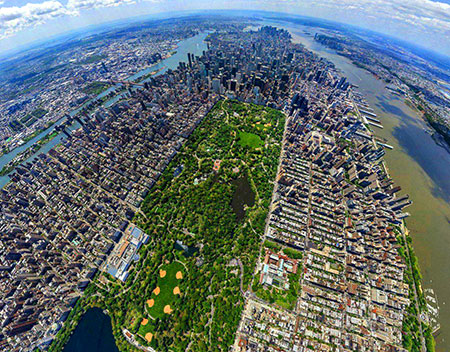 The six miles (10 km) of drives within the park are used by joggers, bicyclists, skateboarders, and inline skaters, especially when automobile traffic is prohibited, on weekends and in the evenings after 7:00 pm. The real estate value of Central Park was estimated by the property appraisal firm, Miller Samuel, to be $528,783,552,000 in December 2005. 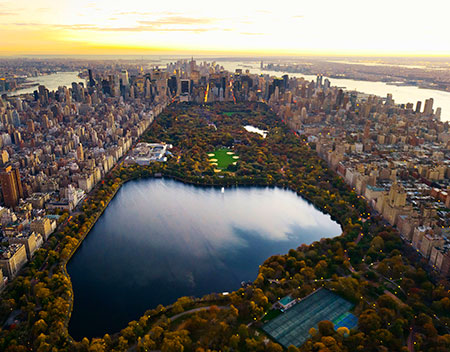 Central Park, home to over 25,000 trees, has a stand of 1,700 American Elms, one of the largest remaining stands of in the northeastern U.S., protected by their isolation from Dutch Elm Disease which devastated the tree throughout its native range.

Central Park constitutes its own United States census tract, number 143. According to Census 2000, the park’s population is eighteen people, twelve male and six female, with a median age of 38.5 years, and a household size of 2.33, over 3 households.

Fascinating Look at the Wisteria Flower Tunnel in Japan

Doctors Announce That Baby Has Been Cured of HIV