Mount Nyiragongo is an active stratovolcano located inside Virunga National Park, in the Democratic Republic of the Congo. Nyiragongo’s lava lake has at times been the most voluminous known lava lake in recent history. The depth of the lava lake varies considerably. A maximum elevation of the lava lake was recorded at about 3,250 m (10,660 ft) prior to the January 1977 eruption – a lake depth of about 600 m (2,000 ft). Continue reading for more amazing facts. 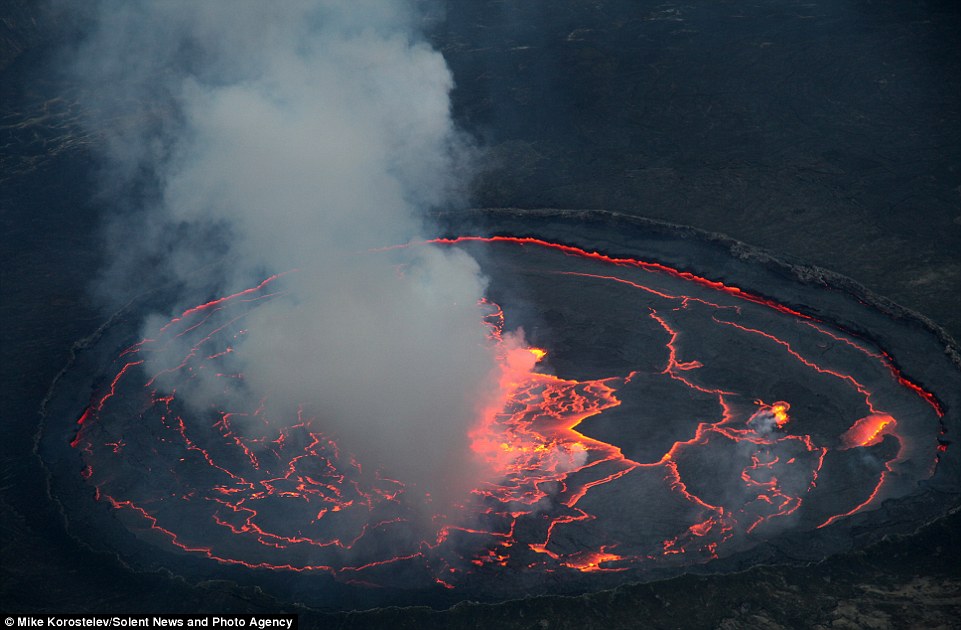 Not much is known about how long the volcano has been erupting, but since 1882, it has erupted at least 34 times, including many periods where activity was continuous for years at a time, often in the form of a churning lava lake in the crater.

4. Hard for Trekkers to Reach 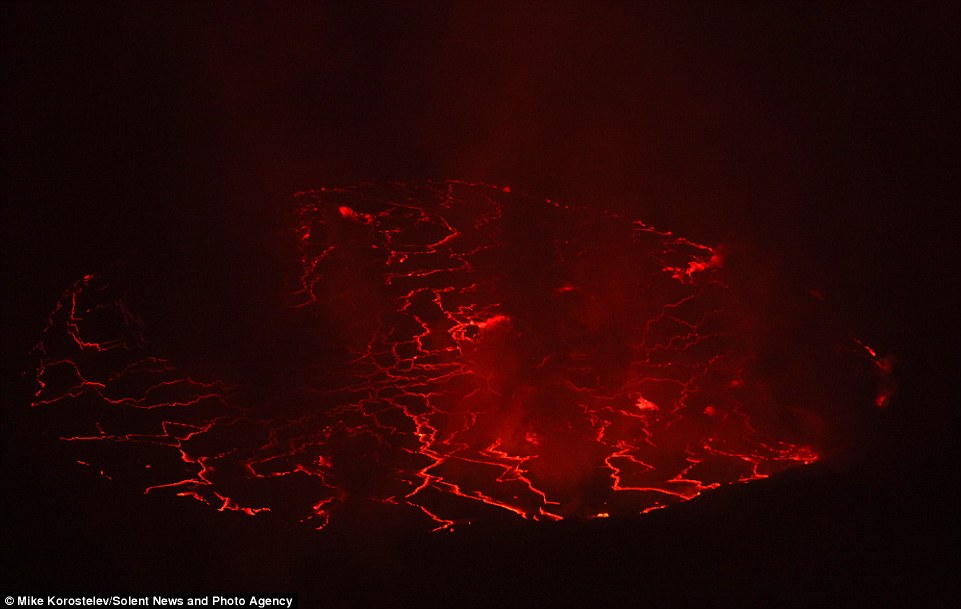 It’s hidden in the depths of Mount Nyiragongo and climbers must trek to an altitude of nearly 11,400ft (3.47km) to catch a glimpse of the lava lake. Mount Nyiragongo is one of the most active volcanoes in the world, erupting on average every 30 years. 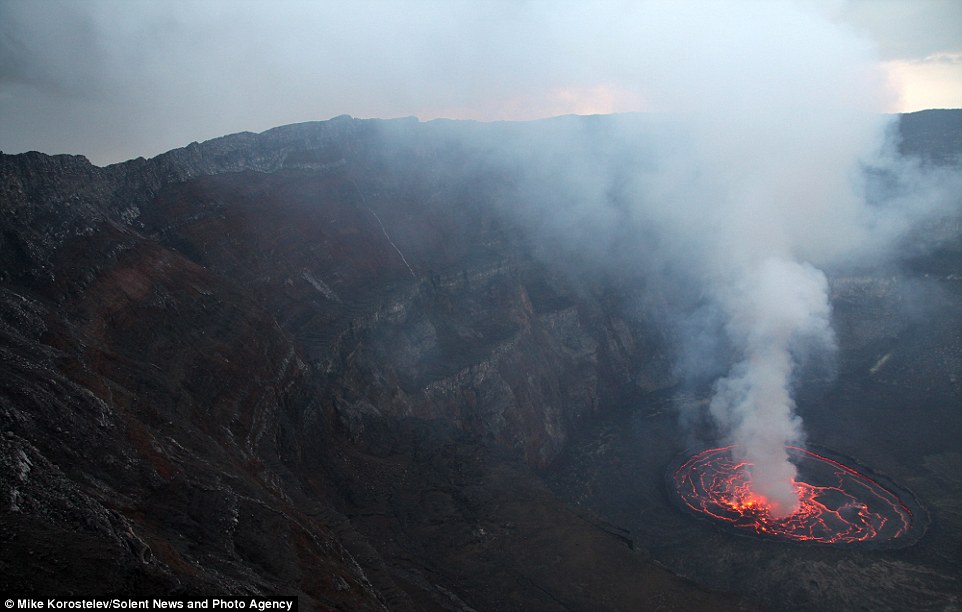 On January 10, 1977, the crater walls fractured, and the lava lake drained in less than an hour. The lava flowed down the flanks of the volcano at speeds of up to 60 miles per hour on the upper slopes, overwhelming villages and killing at least 70 people. The hazards posed by eruptions like this are unique to Nyiragongo. 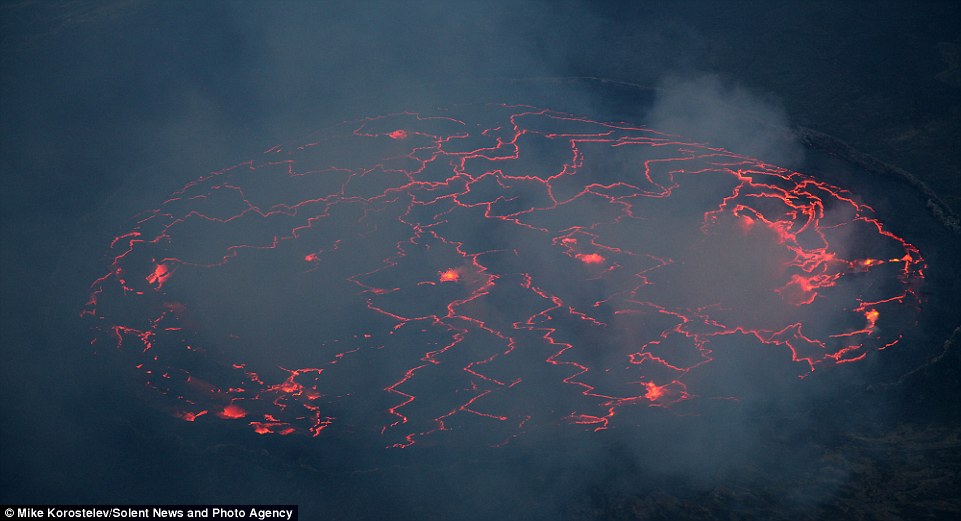 Localized carbon dioxide toxicity, known locally as ‘mazuku’, has killed children even more recently. In locations where the gas seeps from the ground in relatively high levels, without the dispersing effects of wind, its effects can be deadly. 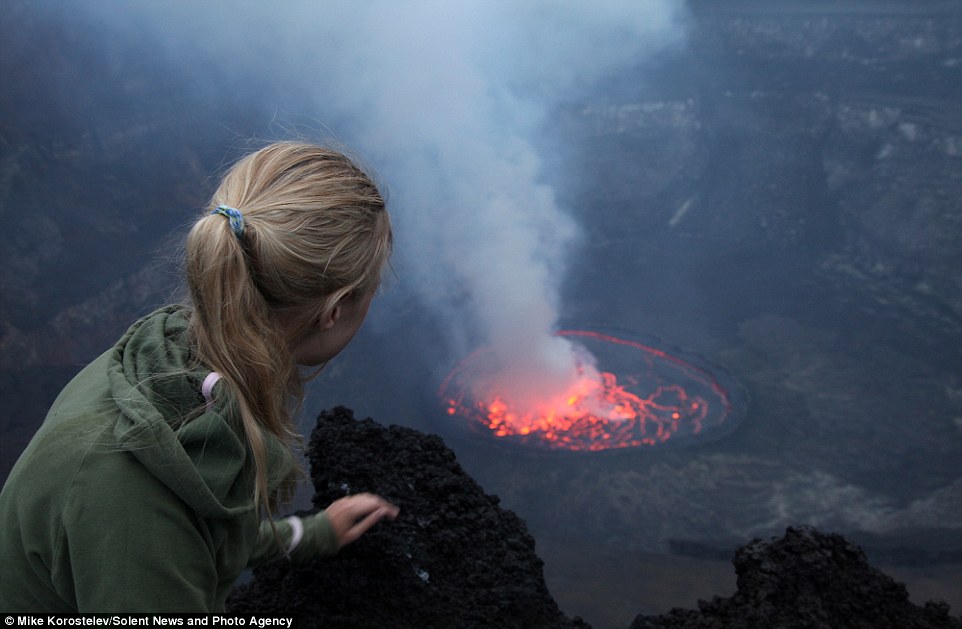 Six months after the start of the 2002 eruption, Nyiragongo volcano erupted again. Activity at Nyiragongo is ongoing, but currently confined to the crater, where another lava lake has formed about 250-meters below the level of the 1994 lava lake.

Walking on Water is Impossible, Riding a Bike Across Water is Not, Thanks to the Schiller X1

3D Printers Can Be Used to Make Many Things, Including an Aston Martin