Let’s face it, many superheroes and super-villains in the fictional comic book / movie universe love cars just as much as we do. With that said, we’ve rounded up five awesome superhero and super-villain-themed supercars for your viewing enjoyment. Continue reading to see more. 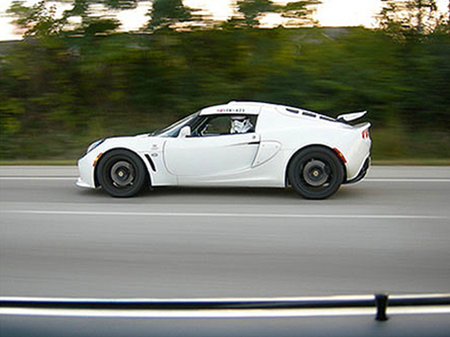 Apparently, working for the Empire pays nicely, and this Lotus Exige S proves it. For those who don’t know, the Lotus Exige S packs a supercharged inline-4 Toyota engine that produces 218hp, 158.6 lb-ft of torque, mated to a 6-speed manual transmission, into a svelte 2057-pound package. 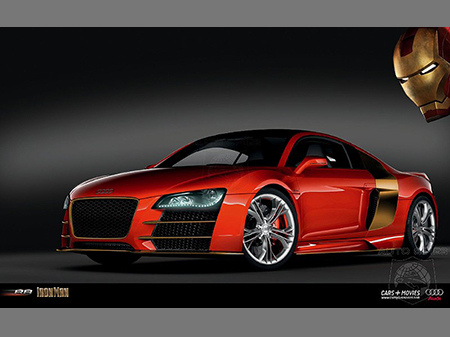 Tony Stark is not only a genius billionaire, but a car lover as well. So, his garage is loaded with supercars, like the Audi R8. However, if Audi were to produce a one-off edition in the Iron Man theme, this is how it would look. We’re hoping it packs a Stark Industries weapons system. 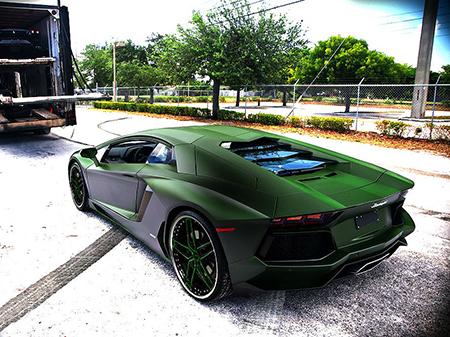 The Joker may be a super-villain, and dull taste in fashion, but he’s not too far behind Bruce Wayne in the supercar department. This stunning Lamborghini Aventador was painted in a color-changing green / purple and still packs a monstrous 690bhp V12 engine. 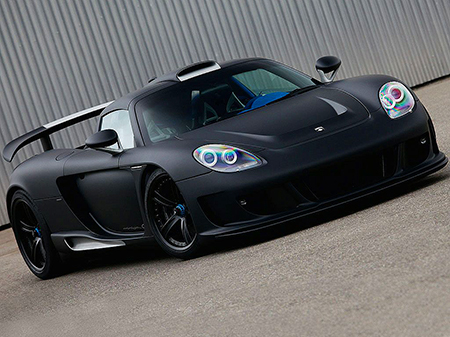 Not just a standard Porsche Carrera GT, the Mirage GT Black Edition features an aero kit and a performance exhaust system that boosts stock output to 645hp, enabling it to rocket from 0-60mph in just 3.7-seconds. Unfortunately, it’s a $366,000USD upgrade over stock. 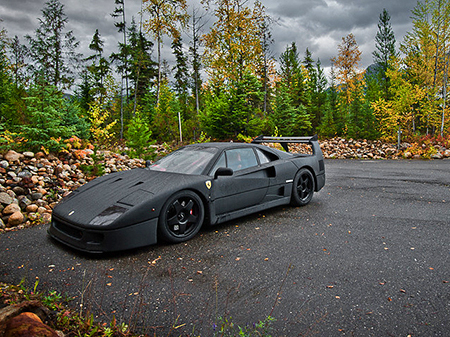 Yes, this is yet another supercar in Darth Vader’s vast collection. The Ferrari F40 debuted in 1987 and ceased production during 1992, with a retail price of $400,000 – though some buyers paid up to $1.6-million for the privilege to own a factory fresh model.