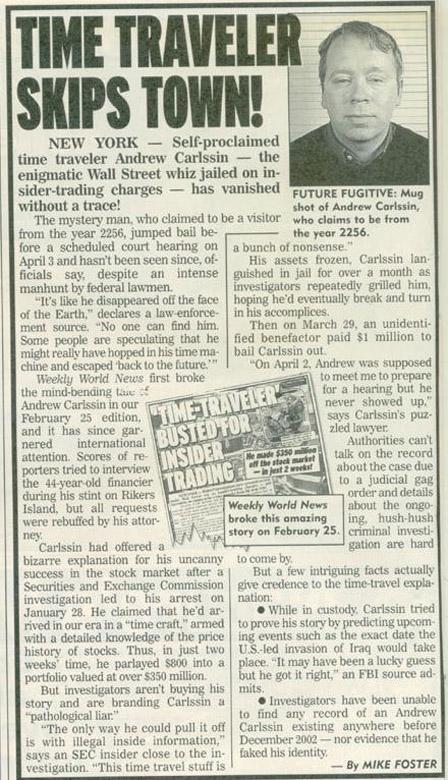 Andrew Carlssin is allegedly a time traveler who was arrested in January 2003 for SEC violations for making 126 high-risk stock trades and being successful on every one. He supposedly started with an initial investment of $800 and ended with over $350-million, which drew the attention of the SEC. Later reports suggest that after his arrest, he submitted a four-hour confession wherein he claimed to be a time traveler from 200 years in the future. He offered to tell investigators such things as the whereabouts of Osama bin Laden and the cure for AIDS in return for a lesser punishment and to be allowed to return to his time craft, although he refused to tell investigators the location or workings of his craft. Continue reading for more bizarre cases of time travelers.

This painting from the 1800s allegedly depicts Joseph Smith showing “gold plates” to 8 witnesses, and people have been saying these are actually compact disc cases. Coolinterestingstuff.com says: “Two modern cd-roms are documented and described (circa 600BCE) in the Book of Mormon. This establishes that [time travelers[ took two named mid 1990s cd-roms back to the past many times. It is noted in the Mormon chronicles that these objects were placed in a box. [Time travelers] turned up to Joseph Smith and showed him where that box was hidden. He opened the box, noted these artifacts, and had a picture drawn of him holding ‘2 plates’. He described the artifacts as ‘here were two stones in silver bows-and these stones, fastened to a breastplate, constituted what is called the Urim and Thummim.'” 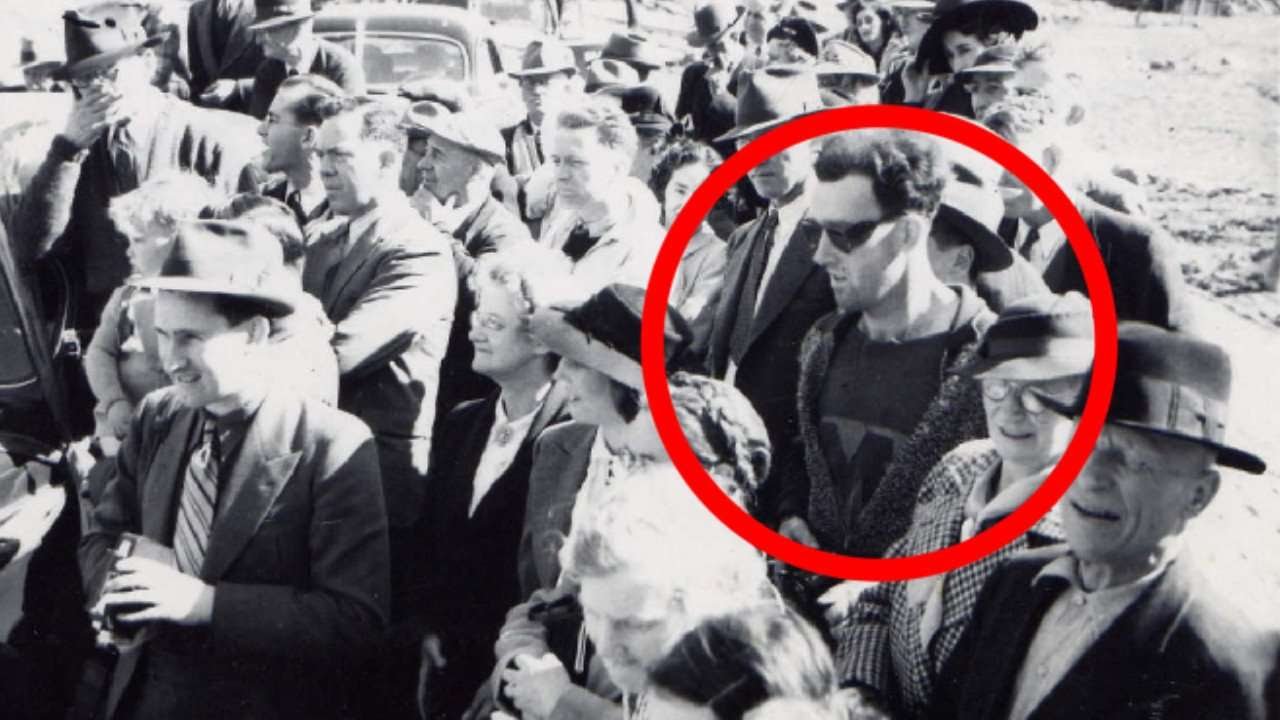 A photograph from 1941 of genuine authenticity of the re-opening of the South Fork Bridge in Gold Bridge, British Columbia, was alleged to show a time traveler. It was claimed that his clothing and sunglasses were modern and not of the styles worn in the 1940s. The photo originated from the Bralorne Pioneer Museum, and was featured in their virtual exhibit Their Past Lives Here, produced and hosted through investment by the Virtual Museum of Canada (VMC). 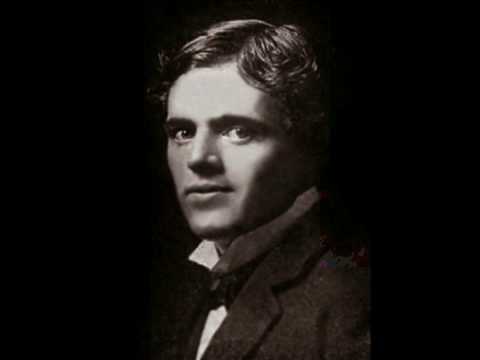 One evening in mid-June 1950, at about 11:15pm, a passersby in NYC’s Times Square noticed a man who looked around 30-years-of-age, dressed in the fashion of the late 19th century. No one observed how he had arrived there, and he was disorientated and confused standing in the middle of an intersection. He was hit by a taxi and fatally injured, before people were able to intervene. The subsequent investigation by a NYPD policeman revealed that the man had disappeared without trace in 1876 in the age of 29. The items in his possession were: a copper token for a beer, a bill for the care of a horse and the washing of a carriage, a letter from 1876 and 70 dollars and business cards. There was no apparent aging and some say he might have experienced a time slip. 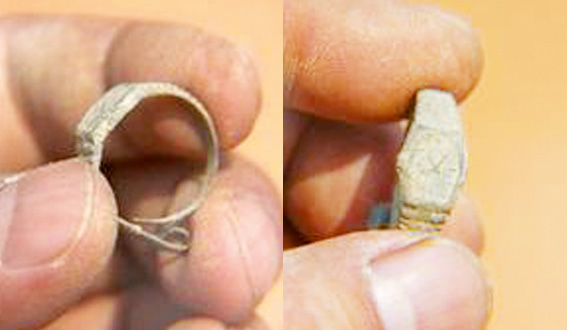 When Chinese archaeologists opened a giant coffin of what was believed to be an undisturbed, 400-year old Si Qing tomb in Shangsi County, they discovered a small watch-shaped piece of metal, with the time frozen at 10:06. That’s not all, the word “Swiss” was engraved on the back.

You probably haven’t seen Charlie Chaplin’s “The Circus”, much less the extras found on the DVD version, but in one of the scenes you’ll see a person talking on what appears to be a cell phone at the movie’s premiere in front of Grauman’s Chinese Theater. Now this doesn’t make sense, right? How can a cell phone work without the accompanying tower and networks in 1928, but not many have considered that this device could be from the far future, running on technology we cannot yet comprehend. Or, there was more than one time traveler, and the device is just a simple two-way radio.