Winning the Powerball jackpot is one thing, but owning a car with a license plate that predicted your exact date of death is another story. Dominic Calgi of New York unfortunately, had the latter. Sure, it could have been planned years in advance, but this coincidences is still bizarre nonetheless. Continue reading for more. 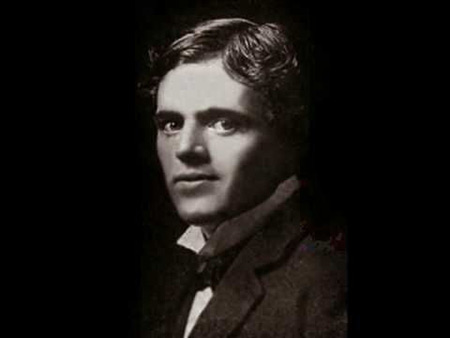 Sometime during 1950, a man with mutton chop sideburns and Victorian-era duds popped up in NYC’s Times Square. Witnesses said he appeared startled, and then moments later, was struck and killed by a passing car. Officials at the morgue searched his body and found the following items in his pockets: A copper token for a beer worth 5 cents, bearing the name of a saloon, which was unknown, even to older residents of the area; A bill for the care of a horse and the washing of a carriage, drawn by a livery stable on Lexington Avenue that was not listed in any address book; Approximately $70 dollars in old banknotes; Business cards with the name Rudolph Fentz and an address on Fifth Avenue; A letter sent to this address, in June 1876 from Philadelphia. None of these objects showed any signs of aging. Captain Hubert V. Rihm of the Missing Persons Department of NYPD tried using this information to identify the man. He found that the address on Fifth Avenue was part of a business; its current owner did not know Rudolph Fentz. Fentz’s name was not listed in the address book, his fingerprints were not recorded anywhere, and no one had reported him missing. Rihm continued the investigation and finally found a Rudolph Fentz Jr. in a telephone book of 1939. Rihm spoke to the residents of the apartment building at the listed address who remembered Fentz and described him as a man about 60 years who had worked nearby. After his retirement, he moved to an unknown location in 1940. Contacting the bank, Rihm was told that Fentz died five years before, but his widow was still alive but lived in Florida. Rihm contacted her and learned that her husband’s father had disappeared in 1876 aged 29. He had left the house for an evening walk and never returned. 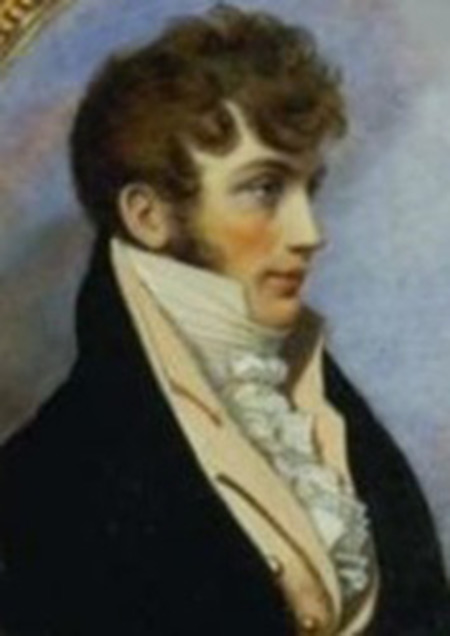 British diplomat Benjamin Bathurst vanished into thin air in 1809. Bathurst was returning to Hamburg with a companion after a mission to the Austrian court. Along the way, they had stopped for dinner at an inn in the town of Perelberg. Upon finishing the meal, they returned to their waiting horse-drawn coach. Bathurst’s companion watched as the diplomat stepped over to the front of the coach to examine to horses – and simply vanished without a trace. 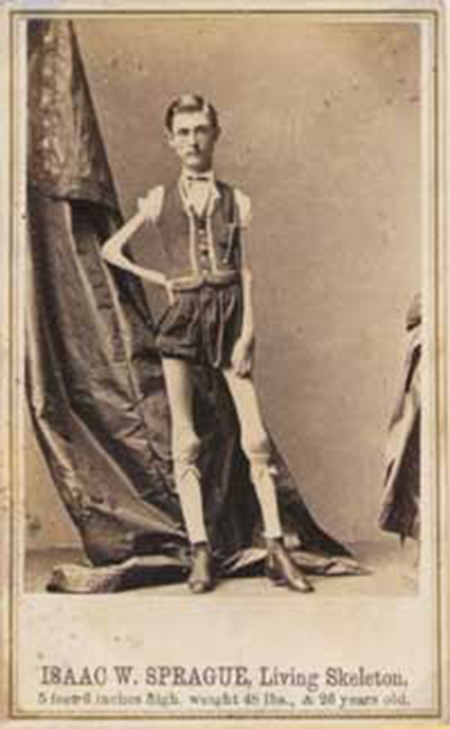 Isaac W. Sprague (1841-1887), Living Skeleton. He was normal until age 12, when he started to lose weight. By age 44 he was 5’6” and weighed only 43 lbs. He was examined by many eminent physicians who gave no diagnosis other than a general wasting syndrome. He ate as much as 2 normal sized men and carried a flask of sweetened milk to revive himself when he felt faint. He married twice and had 3 average sized sons. He died at age 46 after working in sideshows since he was 24. 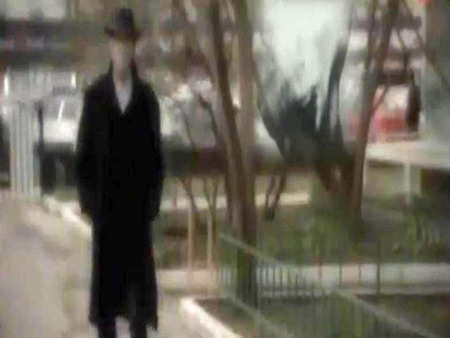 Beginning in 1939, the citizens of Provincetown, Mass. were startled by the sudden appearance of a mysterious Black Flash – an impossibly tall, fast human-like creature who appeared dressed all in black, with a black face and silver eyes. According to witnesses, he/it also made a loud buzzing sound. He lurked around jumping at people, laughing maniacally. Witnesses would report seeing the Black Flash in one location, and a minute later, other reports would come in of sightings across town. 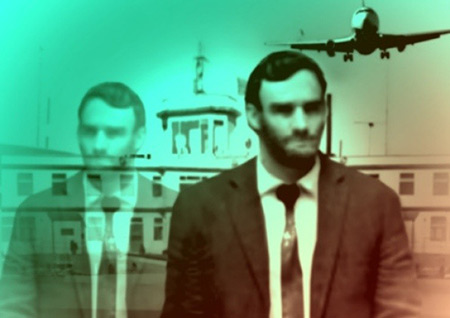 On a hot day in July 1954, a strange man arrives at Japan’s Tokyo airport. He’s of Caucasian appearance and conventional-looking. On checking his passport, they see that he hails from a country called Taured. The man is interrogated for some time, and asked to point out where his country supposedly exists on a map. He immediately points his finger towards the Principality of Andorra, but becomes angry and confused, can’t understand why his homeland of Taured isn’t there. According to the man, it had existed for more than 1,000 years! Customs officials found him in possession of money from several different European currencies, as well as stamps on his passport from many airports around the globe, including previous visits to Tokyo. Baffled, they took him to a local hotel and placed him in a room with two guards outside until they could get to the bottom of the mystery. The hotel he claimed to have a reservation for had never heard of him either. Later, when the hotel room he was held in was opened, the man had disappeared. The police established that he could not have escaped out of the window – the room was several floors up, and there was no balcony? He was never seen again, and the mystery was never solved.

This Half Green, Half Red Apple is Probably One of the Rarest Ever