The disappearance of a Douglas DST airliner, registered NC16002, occurred on the night of December 28, 1948 near the end of a scheduled flight from San Juan, Puerto Rico to Miami, Florida. The aircraft carried 29 passengers and three crew members. No probable cause for the loss was determined by the official investigation and it remains unsolved. Continue reading for more bizarre, yet real, aircraft disappearances that remain unsolved. 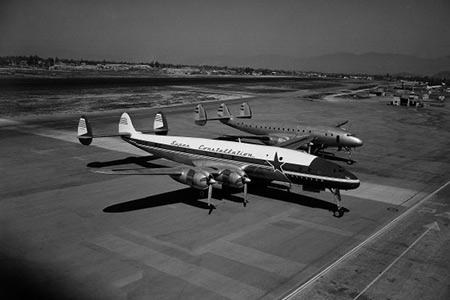 Flying Tiger Line Flight 739 was a Lockheed L-1049 Super Constellation propliner chartered by the United States military that disappeared on March 16, 1962 over the Western Pacific Ocean. The aircraft was transporting 93 US soldiers and 3 South Vietnamese from Travis Air Force Base, California to Saigon, Vietnam. After refueling at Andersen Air Force Base, Guam, the Super Constellation was en route to Clark Air Base in the Philippines when it disappeared. All 107 aboard were declared missing and presumed dead. The airliner’s disappearance prompted one of the largest air and sea searches in the history of the Pacific. Aircraft and surface ships from four branches of the US military searched more than 200,000 square miles (520,000 km2) during the course of eight days. A civilian tanker observed what appeared to be an in-flight explosion believed to be the missing Super Constellation, though no trace of wreckage or debris was ever recovered. 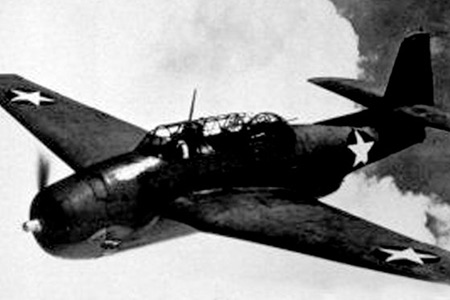 Flight 19 was the designation of five TBM Avenger torpedo bombers that disappeared over the Bermuda Triangle on December 5, 1945 during a United States Navy overwater navigation training flight from Naval Air Station Fort Lauderdale, Florida. All 14 airmen on the flight were lost, as were all 13 crew members of a PBM Mariner flying boat assumed by professional investigators to have exploded in mid-air while searching for the flight. Navy investigators could not determine the cause of the loss of Flight 19 but said the aircraft may have become disoriented and ditched in rough seas after running out of fuel. 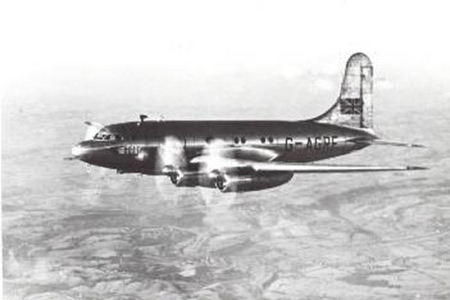 G-AHNP Star Tiger disappeared on January 30, 1948 on a flight from the Azores to Bermuda; G-AGRE Star Ariel disappeared on January 17, 1949, on a flight from Bermuda to Kingston, Jamaica. Both were Avro Tudor IV passenger aircraft operated by British South American Airways. Both planes were operating at the very limits of their range and the slightest error or fault in the equipment could keep them from reaching the small island. One plane was not heard from long before it would have entered the Triangle. 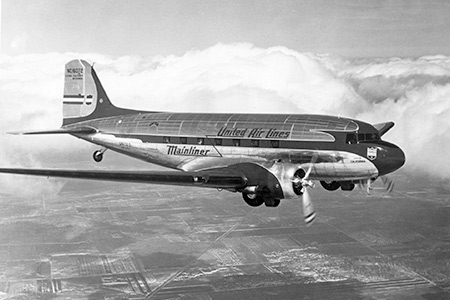 On December 28, 1948, a Douglas DC-3 aircraft, number NC16002, disappeared while on a flight from San Juan, Puerto Rico, to Miami. No trace of the aircraft or the 32 people on board was ever found. From the documentation compiled by the Civil Aeronautics Board investigation, a possible key to the plane’s disappearance was found, but barely touched upon by the Triangle writers: the plane’s batteries were inspected and found to be low on charge, but ordered back into the plane without a recharge by the pilot while in San Juan. Whether or not this led to complete electrical failure will never be known. However, since piston-engined aircraft rely upon magnetos to provide spark to their cylinders rather than a battery powered ignition coil system, this theory is not strongly convincing.

Amelia Mary Earhart was an American aviation pioneer, author, and the first female aviator to fly solo across the Atlantic Ocean, in which she received the U.S. Distinguished Flying Cross for. She also wrote best-selling books about her flying experiences and was instrumental in the formation of The Ninety-Nines, an organization for female pilots. During an attempt to make a circumnavigational flight of the globe in 1937 in a Purdue-funded Lockheed Model 10 Electra, Earhart disappeared over the central Pacific Ocean near Howland Island. Fascination with her life, career and disappearance continues to this day.