The scientific term for an animal having multiple-heads is “polycephaly”, and the “most commonly observed two-headed animals are turtles and snakes. Other species with known two-headed occurrences include cattle, sheep, pigs, cats, dogs, and fish. In 1894, a two-headed partridge was reported in Boston, Massachusetts.” Continue reading to see five bizarre (yet real) two-headed animals. 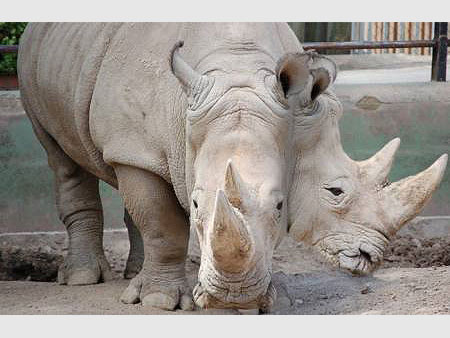 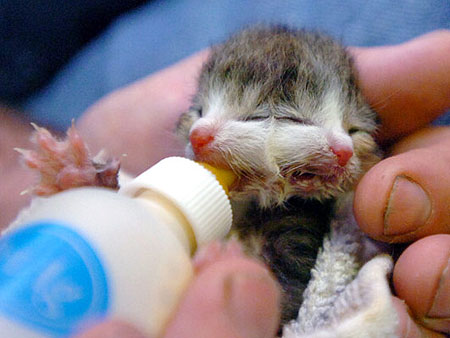 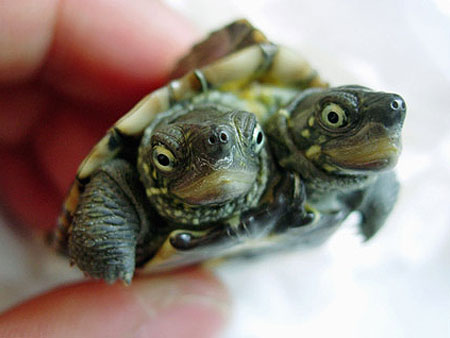 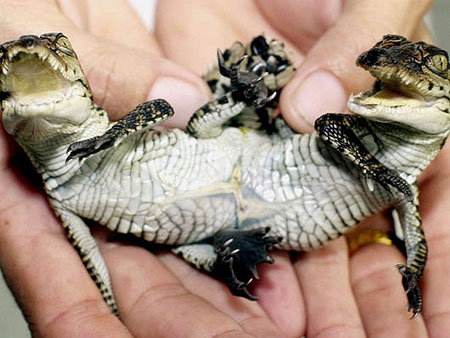 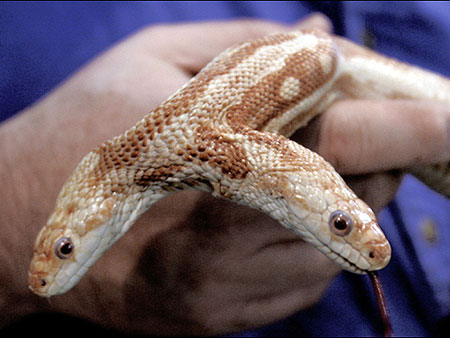