Ok,a smartphone booklet may not be the most practical device out there, but it’s definitely a possibility, considering that many companies are developing flexible touchscreen displays. We have rounded up five more cool and futuristic smartphones that we may see sooner than later. Continue reading for more.

HTC may have been lost in the Samsung Galaxy S4 and iPhone 5S shuffle, but that doesn’t mean their next big handset is far off. Introducing the HTC One 2, which features a 5-inch 2K resolution display, 2.3-GHz quad core Snapdragon 800 CPU, 3GB of RAM and a large-capacity 4000 mAh battery. 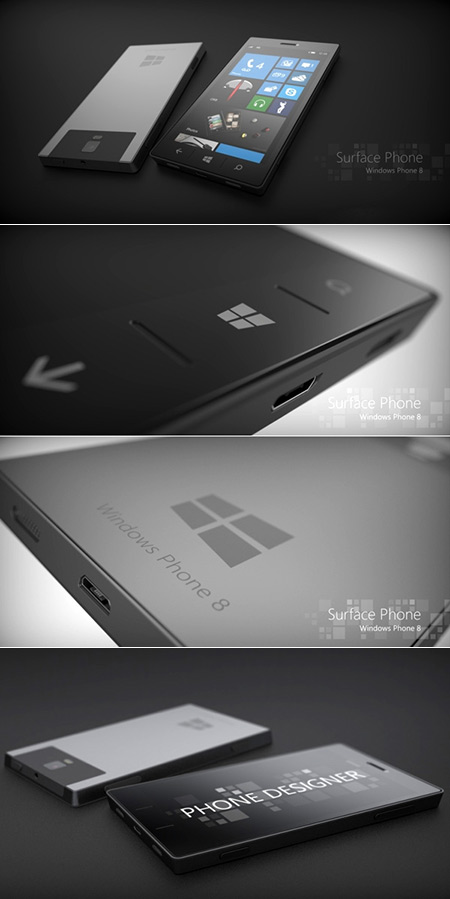 Windows 8 lovers rejoice! The Surface Phone aims to bring the popular operating system into the handheld world, complete with a sleek and stylish design. While no technical specifications were released, you can rest assured that a production model will boast at least a quad-core processor and 8MP camera. 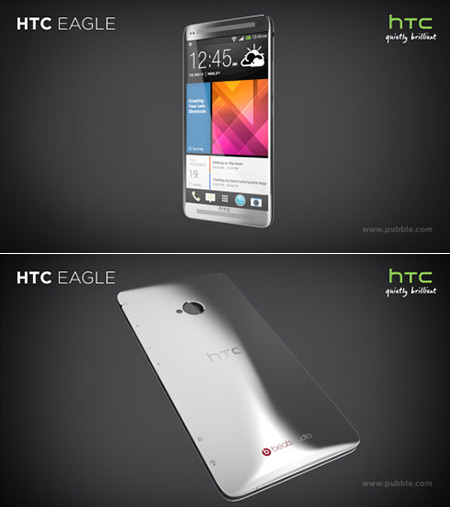 Unlike other smartphones, the HTC Eagle features a system of retractable arms and feet, complete with 2 titanium wires in a teflon sheet. The basic idea is to prevent scratches when it’s placed on a flat surface, and the screen of the HTC Eagle is recessed 1 mm from the edges.

We have seen the future of smartphones, and it’s the ECO-MOBIUS, a modular device with parts that can easily be swapped out. Thanks to integrated sliding tracks, removing them is as easy as can be, and the phone itself is divided into four independent modules: display, core, battery, and camera.