LEGO began manufacturing interlocking toy bricks in 1949. Since then a global LEGO subculture has developed, supporting movies, games, competitions, and six themed amusement parks. As of 2013, around 560 billion LEGO parts had been produced. Did you know that LEGO produces 318-million tires for its models each year, making it the world’s largest tire manufacturer? Or, that LEGO Memory Lane is a secret underground vault in Denmark that contains every set, piece, model ever made? Continue reading for more. 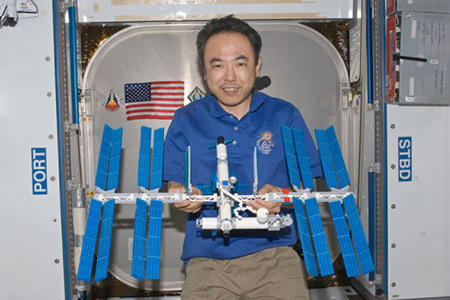 In May 2011, Space Shuttle Endeavour mission STS-134 brought 13 Lego kits to the International Space Station, where astronauts will build models and see how they react in microgravity, as part of the Lego Bricks in Space program. The results will be shared with schools as part of an educational project. 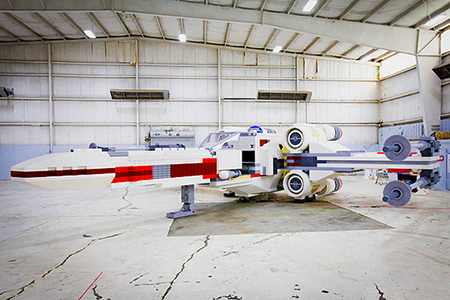 In May 2013, the largest model ever created was displayed in New York, made of over 5 million bricks; a 1:1 scale model of an X-Wing. You read that right, this was pretty much a movie scale prop that unfortunately, isn’t equipped for hyperspace travel. 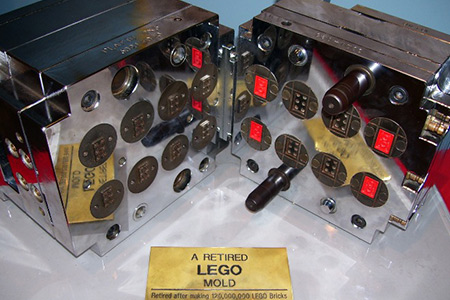 LEGO is looking into the possibility of using 3D printing to add extra services and value to Lego fans. Mads Nipper, Lego’s Marketing Manager said, “It could well be that it might be an exciting opportunity to print your own bricks.” In 2012 alone, the company molded more than 45 billion LEGO elements. 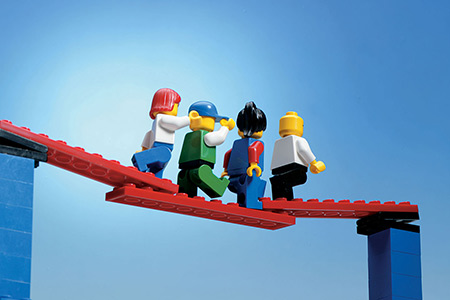 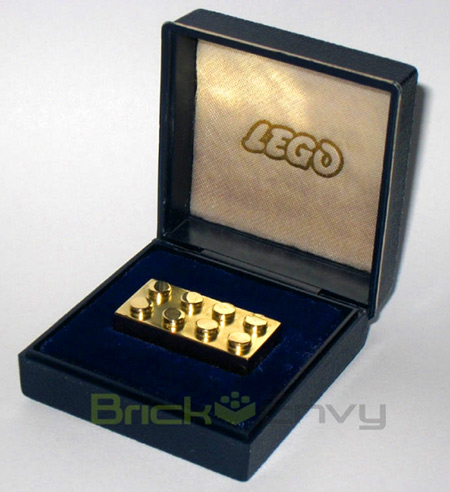 LEGO employees with 25 years of employment or more at the Hohenwestedt, Germany factory are given a solid gold LEGO brick as a token of appreciation and commitment to the company. At 25.65g, the 14K gold brick was the size of a standard 2×4 brick. If you have one, you might want to sell it, as they’re fetching about $15,000 nowadays.