The Antonov An-225 Mriya is basically a strategic airlift cargo aircraft that was designed by the Soviet Union’s Antonov Design Bureau in the 1980s. The An-225’s name, Mriya means “Dream” in Ukrainian. The airlifter holds the absolute world records for an airlifted single item payload of 189,980 kilograms (418,834 pounds), and an airlifted total payload of 253,820 kilograms (559,577 pounds). The single example built has the Ukrainian civil registration UR-82060. A second airframe was partially built; its completion was halted because of lack of funding and interest. Continue reading for more. 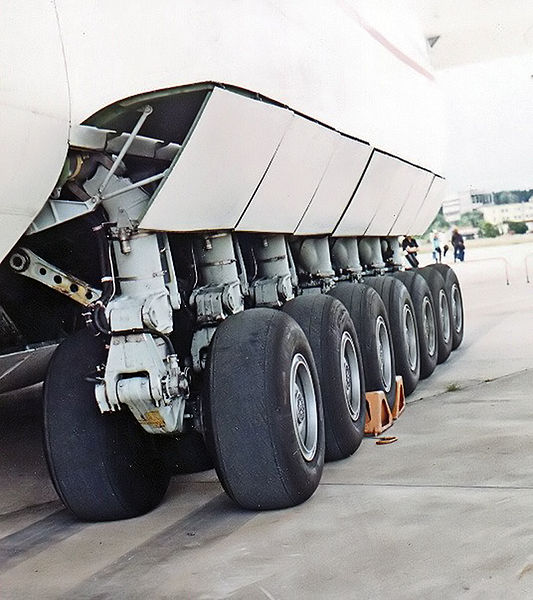 It’s powered by six turbofan engines and is the longest and heaviest airplane ever built with a maximum takeoff weight of 640 tonnes. It also has the largest wingspan of any aircraft in operational service. 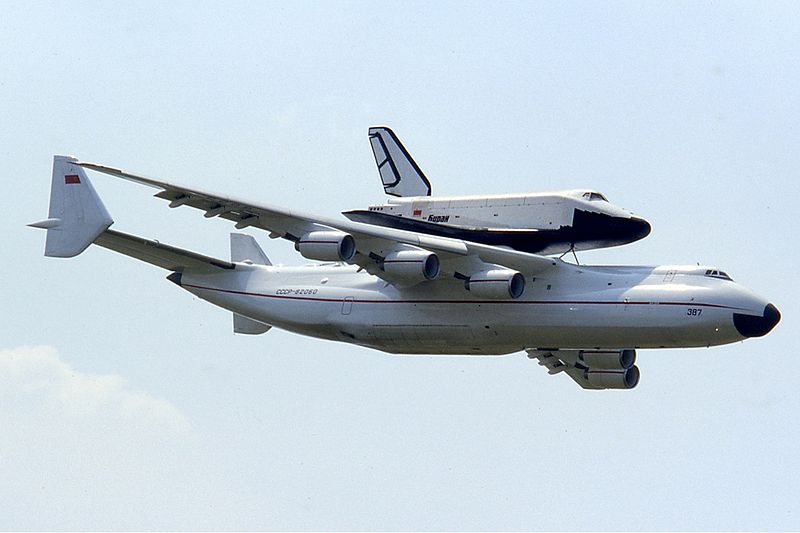 The Antonov An-225, originally developed specifically to transport the Buran spaceplane, was an enlargement of the successful Antonov An-124. The Antonov An-225 was designed to airlift the Energia rocket’s boosters and the Buran space shuttle for the Soviet space program. It was developed as a replacement for the Myasishchev VM-T. The An-225’s original mission and objectives are almost identical to that of the United States’ Shuttle Carrier Aircraft. 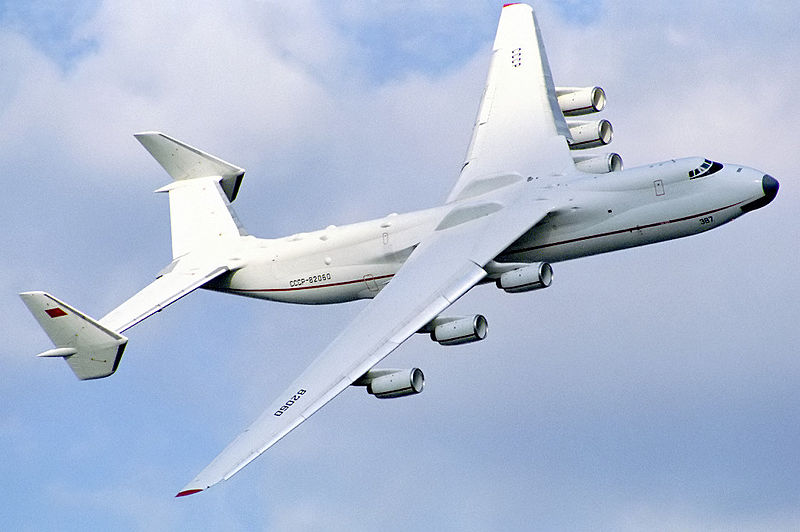 The twin tail was essential to enable the plane to carry large, heavy external loads that would disturb the airflow around a conventional tail. Unlike the An-124, the An-225 was not intended for tactical airlifting and is not designed for short-field operation.

The type’s first flight in commercial service departed from Stuttgart, Germany on 3 January 2002, and flew to Thumrait, Oman with 216,000 prepared meals for American military personnel based in the region. This vast number of ready meals was transported on some 375 pallets and weighed 187.5 tons.

The An-225 has been contracted by the Canadian and U.S. governments to transport military supplies to the Middle East in support of coalition forces. An example of the cost of shipping cargo by An-225 was over 2 million DKK (approx. €266,000) for flying a chimney duct from Billund, Denmark to Kazakhstan in 2008.