Lockheed Martin’s F-22 Raptor conducted its first flight in 1997, and is a single-seat, twin-engine, all weather stealth tactical fighter aircraft developed for the U.S. Air Force (USAF). It was initially designed primarily as an air superiority fighter, but has additional capabilities including ground attack, electronic warfare, and signals intelligence roles. While Lockheed Martin is the prime contractor, Boeing provides the wings, aft fuselage, avionics integration, and training systems. The flyaway cost for a single unit is $150-million, as of 2009. Continue reading for more. 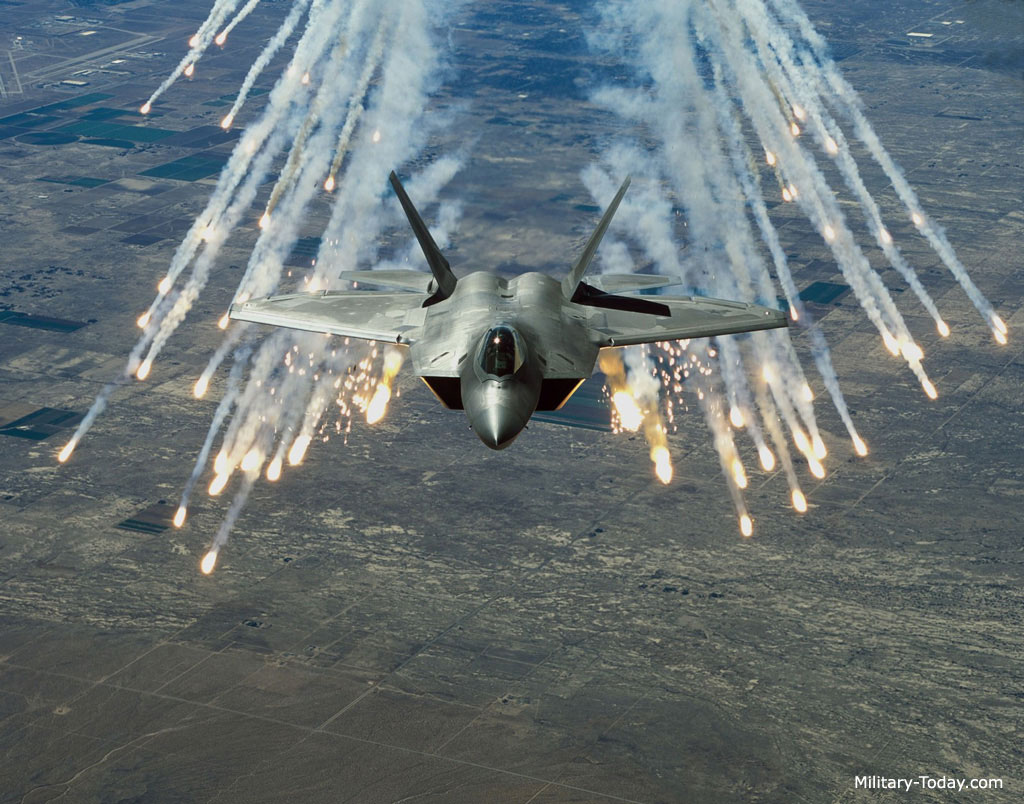 The aircraft was variously designated F-22 and F/A-22 prior to formally entering service in December 2005 as the F-22A. Despite a protracted development as well as operational issues, the USAF considers the F-22 a critical component of its tactical air power, and states that the aircraft is unmatched by any known or projected fighter. 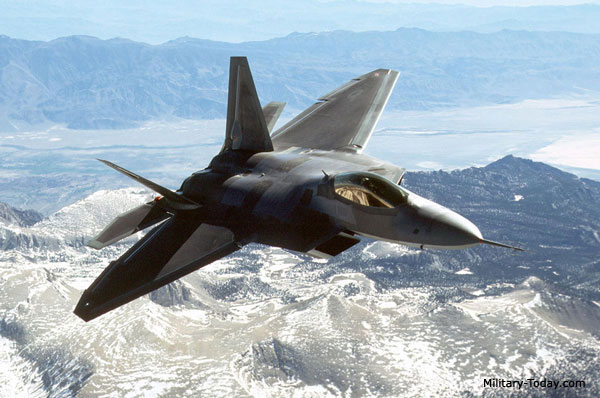 The high cost of the aircraft, a lack of clear air-to-air missions due to delays in Russian and Chinese fighter programs, a ban on exports, and development of the more versatile and lower cost F-35 led to the end of F-22 production. 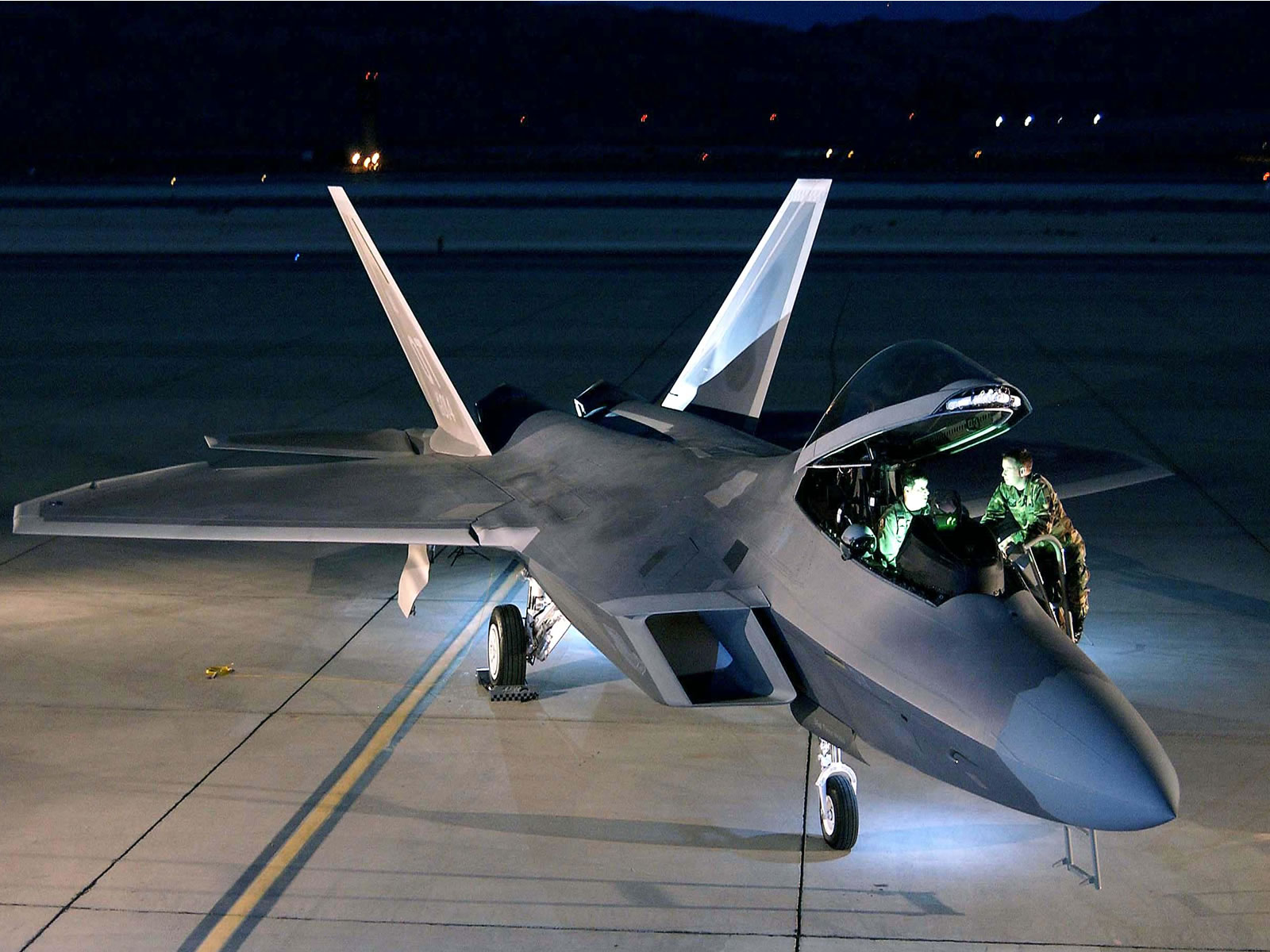 The F-22 was designed for a lifespan of 30 years and 8,000 flight hours, with a $100 million “structures retrofit program”. Investigations are being made for upgrades to extend their useful lives further. In the long term, the F-22 is expected to be superseded by the a sixth-generation jet fighter to be fielded in the 2030. 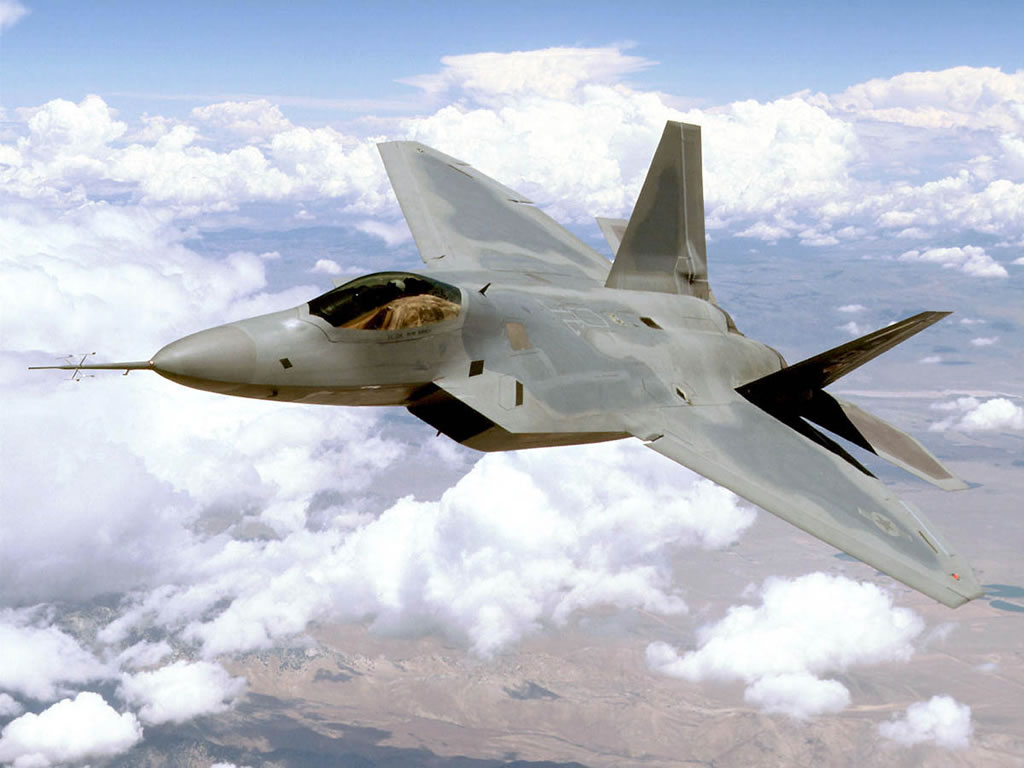 The aircraft’s dual afterburning Pratt & Whitney F119-PW-100 turbofan engines are closely spaced and incorporate pitch-axis thrust vectoring nozzles with a range of ±20 degrees. Maximum speed without external stores is estimated to be Mach 1.82 during supercruise and greater than Mach 2 with afterburners. The F-22 is highly maneuverable at both supersonic and subsonic speeds. Computerized fly-by-wire control system and full authority digital engine control (FADEC) make the aircraft highly departure resistant and controllable at aggressive pilot input.

The F-22’s software has some 1.7 million lines of code, the majority involving processing radar data. Former Secretary of the USAF Michael Wynne blamed the use of the DoD’s Ada for cost overruns and delays on many military projects, including the F-22.

This Guy is Not Defying Gravity, These Are Just Perfectly Timed Photos