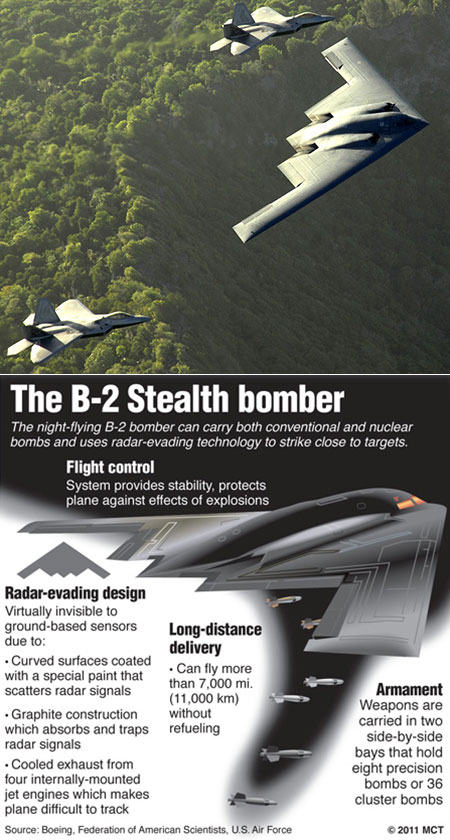 At $2.1-billion (fly away cost) per unit, the B-2 Spirit stealth bomber, developed and manufactured by Northrop Grumman, is basically a heavy strategic bomber that features low observable stealth technology designed for penetrating dense anti-aircraft defenses; it is able to deploy both conventional and thermonuclear weapons. It has a crew of two and can drop up to eighty 500 lb (230 kg)-class (Mk 82) JDAM Global Positioning System-guided bombs, or sixteen 2,400-pounds (1,100-kilograms) B83 nuclear bombs. The B-2 is the only known aircraft that can carry large air-to-surface standoff weapons in a stealth configuration. Continue reading for more. 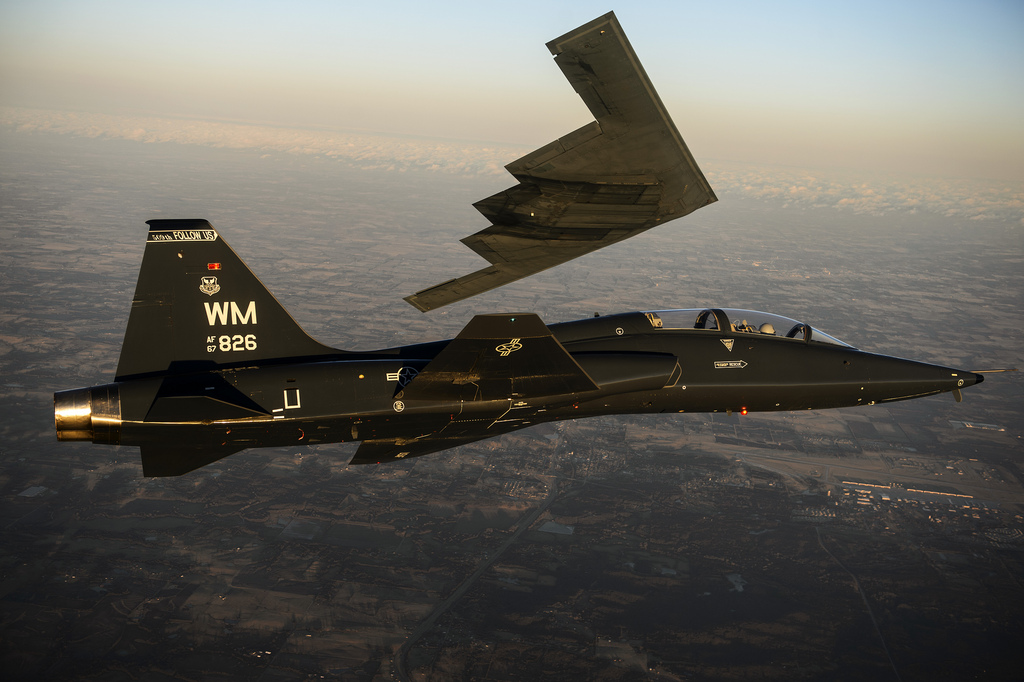 Development originally started under the “Advanced Technology Bomber” (ATB) project during the Carter administration, and its performance was one of his reasons for the cancellation of the supersonic B-1A bomber. ATB continued during the Reagan administration, but worries about delays in its introduction led to the reinstatement of the B-1 program as well. Program costs rose throughout development. 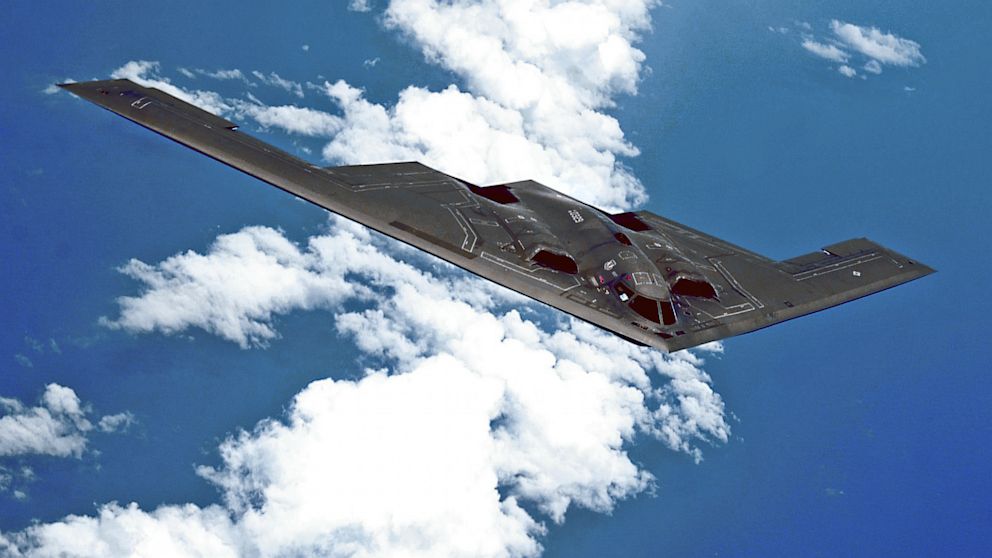 Because of its considerable capital and operating costs, the project was controversial in the U.S. Congress and among the Joint Chiefs of Staff. The winding-down of the Cold War in the latter portion of the 1980s dramatically reduced the need for the aircraft, which was designed with the intention of penetrating Soviet airspace and attacking high-value targets. During the late 1980s and 1990s, Congress slashed plans to purchase 132 bombers to 21. 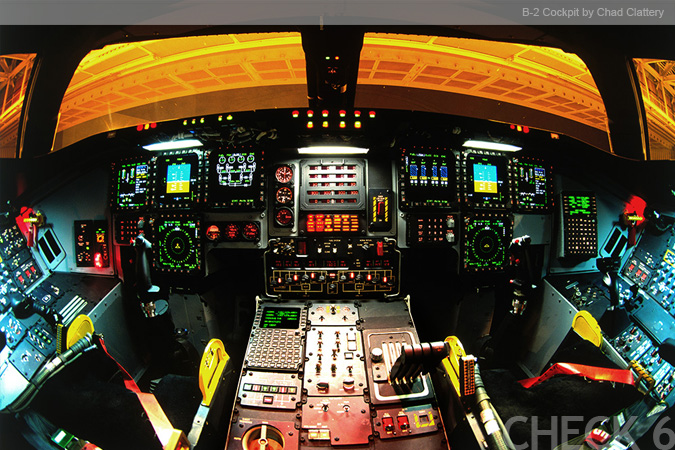 The B-2 is capable of all-altitude attack missions up to 50,000 feet (15,000 m), with a range of more than 6,000 nautical miles (11,000 km) on internal fuel and over 10,000 nautical miles (19,000 km) with one midair refueling. Though originally designed primarily as a nuclear bomber, it was first used in combat dropping conventional ordnance in the Kosovo War in 1999 and saw further service in Iraq and Afghanistan.

Air Force Chief of Staff General Norton Schwartz stated the B-2’s 1980s-era stealth would make it less survivable in future contested airspaces, so the USAF is to proceed with the Next-Generation Bomber despite overall budget cuts. In 2014 the USAF outlined a series of upgrades including nuclear war fighting, a new integrated processing unit, the ability to carry cruise missiles, and threat warning improvements.

Each aircraft has a crew of two, a pilot in the left seat and mission commander in the right, and has provisions for a third crew member if needed. The B-2 is highly automated and, unlike most two-seat aircraft, one crew member can sleep in a camp bed, use a toilet, or prepare a hot meal while the other monitors the aircraft; extensive sleep cycle and fatigue research was conducted to improve crew performance on long sorties.

Intocircuit’s 11200mAh Power Castle Can Charge Your Smartphone 4-Times Over for $22.99

If You Need a Simple Travel Laptop, Pick Up a Reconditioned 13″ ASUS Chromebook for $127.64 Shipped, This Weekend Only