Far too often we come across interesting smartphone concepts that are just too crazy to ever be considered for production. Thankfully, there are a few designers with reality in mind, and these five concepts prove it. Continue reading to see them all. 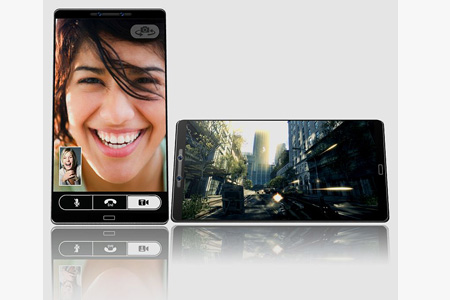 If having a phone-sized computer in your pocket is something you desier, the ARM KL-1 should do the trick. Powered by an 8-core Cortex A15 processor, this smartphone has up to 640GB of internal memory, 16GB of LPDDR3 RAM, dual-16MP cameras, and it runs Windows 8. 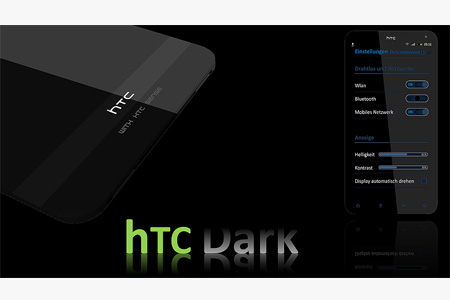 Combining form with function, the HTC Dark offers a Gorilla Glass 2-protected display, Android 5.0, Bluetooth 4.0, 4G LTE connectivity, and a 12.0-megapixel camera. Rather than the phone vibrate, there are blue LED strips built into the sides of the display that light up when a notification is received. 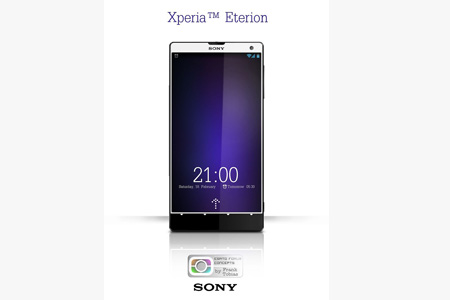 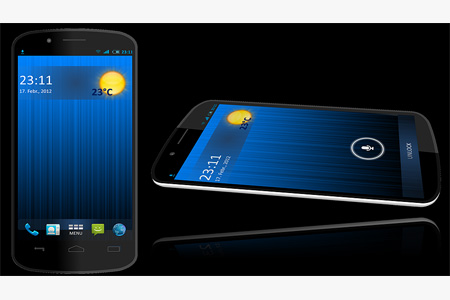 Successor to the Samsung Galaxy Nexus, this “+” model is powered by Google Android 5.0 Jelly Bean, boasts a 8.0-megapixel camera, 4.65-inch Super AMOLED dislay, 4G LTE connectivity, and a 1.4-GHz dual-core processor. Hopefully, this smartphone ends up being released, and in several different colors.

How to Easily Tie and Organize Your Headphone Cables