Most people would agree that having three displays, powered by three game consoles one gaming pc (thanks to the original Reddit poster Luke for verifying this), situated on a moving platform, is a waste to play just a measly racing game, but geeks would like to disagree. We’ve rounded up five more things that only geeks could love. Continue reading to see them all – includes an awesome bonus video. 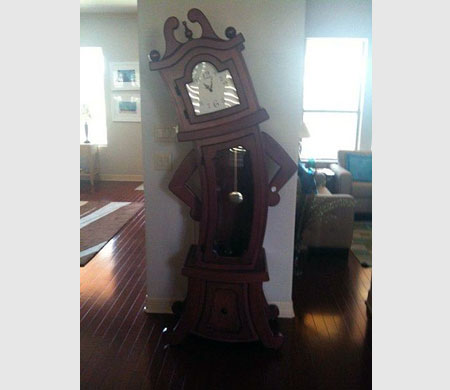 Grandfather clocks aren’t the most lively of decorative pieces, but this sassy version is another story. In addition to telling the time, it’s striking the perfect pose to show just how sassy it is. Let’s just hope that there is no voice technology integrated. 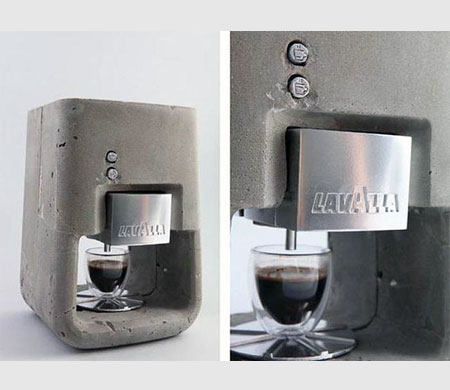 Lavazza is mainly known for its fine imported coffee, but they’ve been in the lab too working on projects such as this concrete espresso machine. While it may not be practical, this rugged machine was definitely made to withstand and earthquake…or two. 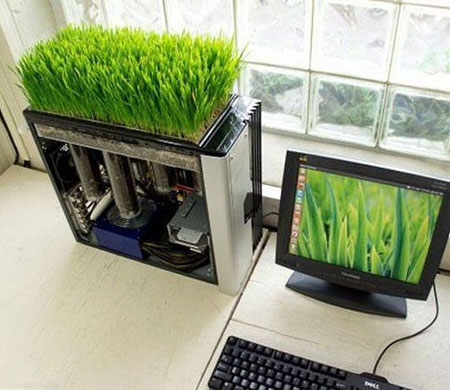 Geeks will find any excuse to not go outside, so why not bring some of the outdoors inside? This creative PC case garden allows you to do just that. This modder simply created a custom top cover, inserted a top, and planted grass seeds. 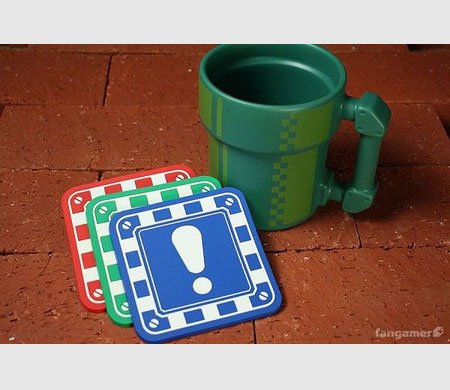 We know what you’re thinking, and no, it won’t transport you or your coffee to another world. However, this warp pipe mug looks to be pulled straight from the Mushroom Kingdom, 8-bit pixels and all, though this does give us some hope that a life-sized version will be created sooner than later. 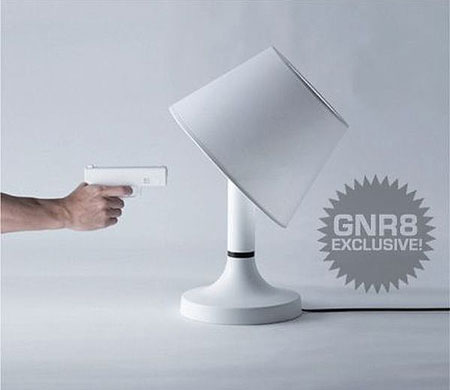 No geek-themed list would be complete without an interactive gadget, and this one is your basic table lamp, but with gun controls. That’s right, you simply pick up the gun and shoot the lamp to either turn it on or off.