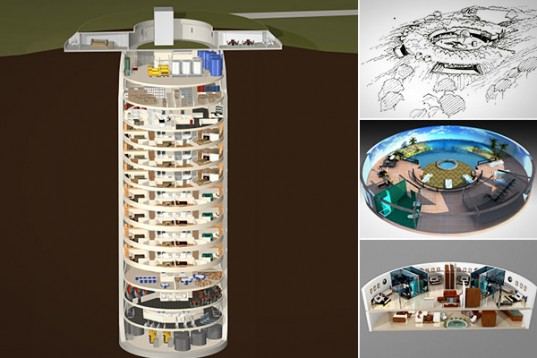 Can you believe that December 21, 2012 is just days away? If not, we’ve rounded up five crazy things that people have been doing in preparation for the big day. They include survival pods to underground bomb silo homes. Continue reading to see them all. 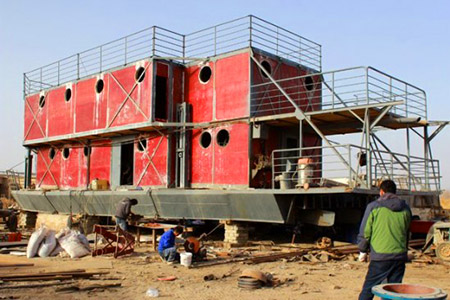 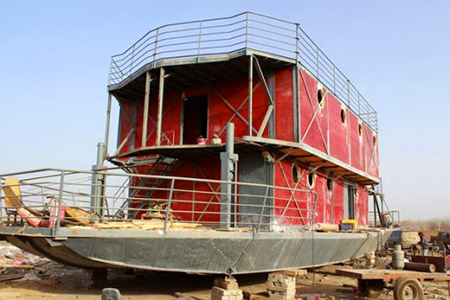 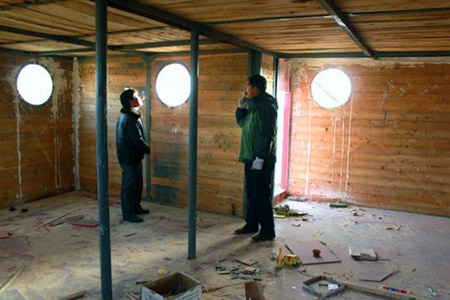 If December 21, 2012 involves any kind of surface disaster, there’s only one safe place to be, and that is underground. Each Atlas Survival Shelter costs $60,000, and it can comfortably house up to four people, complete with an electric flushing toilet.

A farmer in China, Liu Qiyuan, constructed seven pods consisting of a fibreglass shell around a steel frame that can hold up to 14-persons. Inside these airtight spheres are oxygen tanks, seat belts, and the ability to float upright in water, complete with propulsion system.

Larry Hall, a former software engineer, transformed an Atlas F missile silo built in the 1960s into living space that can house up to 70 people comfortably for many years. Unfortunately, you’ll have to shell out $2-million for the privilege.

If Real People Were Pokemon Characters, This Might Happen

How Power Companies Can Troll Everyone on December 21, 2012 in 1-Step