Operation Paperclip was the Office of Strategic Services (OSS) program used to recruit the scientists of Nazi Germany for employment by the United States in the aftermath of World War II. It was conducted by the Joint Intelligence Objectives Agency (JIOA), and in the context of the burgeoning Cold War, one purpose of Operation Paperclip was to deny German scientific expertise and knowledge to the Soviet Union and the United Kingdom, as well as inhibiting post-war Germany from redeveloping its military research capabilities. Continue reading for more. 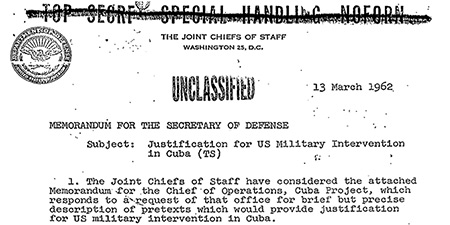 Operation Mongoose was a secret program against Cuba aimed at removing the communists from power, which was a prime focus of the Kennedy administration according to Harvard historian Jorge Dom�nguez. The program has been described as terrorism by some historians. A document from the U.S. State Department confirms that the project aimed to “help Cuba overthrow the Communist regime”, including its leader Fidel Castro, and it aimed “for a revolt which can take place in Cuba by October 1962”. U.S. policymakers also wanted to see “a new government with which the United States can live in peace”. 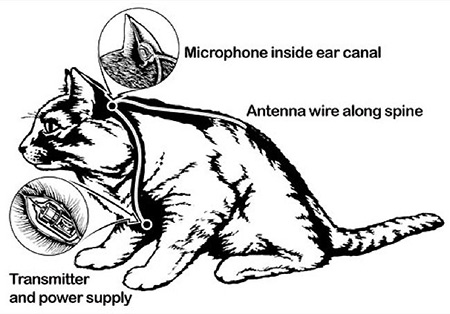 Acoustic Kitty was a CIA project launched by the Directorate of Science & Technology in the 1960s attempting to use cats in spy missions, intended to spy on the Kremlin and Soviet embassies, recording the links between the buildings in the area. A battery and a microphone were implanted into a cat and an antenna into its tail. This would allow the cats to innocuously record and transmit sound from their surroundings. Due to problems with distraction, the cat’s sense of hunger had to be addressed in another operation. Surgical and training expenses are thought to have amounted to over $25 million. 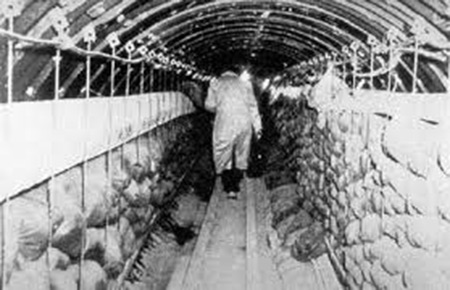 Operation Gold (also known as Operation Stopwatch by the British) was a joint operation conducted by the American CIA and the British Secret Intelligence Service in the 1950s to tap into landline communication of the Soviet Army headquarters in Berlin using a tunnel into the Soviet-occupied zone. This was a much more complex variation of the earlier Operation Silver project in Vienna. Soviet authorities were informed about Operation Gold from the very beginning by their mole George Blake and “discovered” the tunnel in 1956. 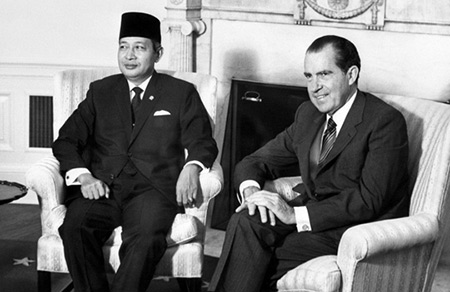 Since the late 1950s, the CIA had been interested in attempts to thwart Communist political influence in Indonesia. In 1958 elements of the Indonesian military rebelled against the rule of President Sukarno, who was allied with the PKI. During the mid-1960s, the U. S. Government sought to frustrate the PKI’s ambitions and influence, as reflected in the CIA’s 1965 goals and objectives, and its contemporary Intelligence analyses of the political situation. Agents of the USG, including its embassy and CIA, have posited no direct involvement in the 1965 Indonesian purge of Communists, which is challenged by allegations of some assistance. 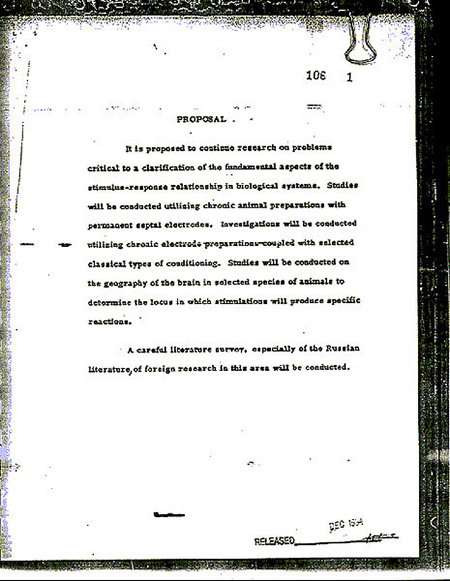 Project MKUltra is the code name of a U.S. government human research operation experimenting in the behavioral engineering of humans through the CIA’s Scientific Intelligence Division. The CIA project was coordinated with the Special Operations Division of the Army’s Chemical Corps. The program began in the early 1950s, was officially sanctioned in 1953, was reduced in scope in 1964, further curtailed in 1967 and officially halted in 1973. The program engaged in many illegal activities; in particular it used unwitting U.S. and Canadian citizens as its test subjects, which led to controversy regarding its legitimacy.