Did you know that everybody gets cataracts, regardless of if it runs in your family? It’s most commonly due to biological aging, and over time, yellow-brown pigment is deposited within the lens and this, together with disruption of the normal architecture of the lens fibers, leads to reduced transmission of light, which in turn leads to visual problems. Continue reading for more. 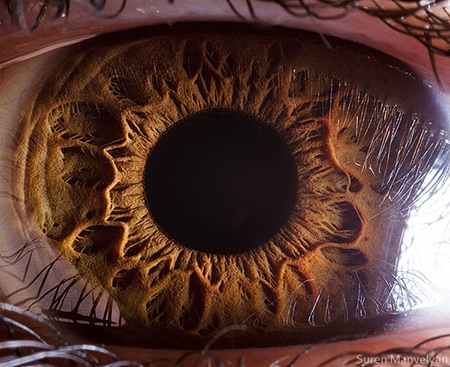 After having put young adults with normal vision through several tests, scientists were able to conclude that females are better at discriminating among colors, while males excel at tracking fast-moving objects and discerning detail from a distance. Males require a slightly longer wavelength than females to experience the same hue. and longer wavelengths are associated with warmer colors, which means that colors like orange, might appear more red to a man than a woman. 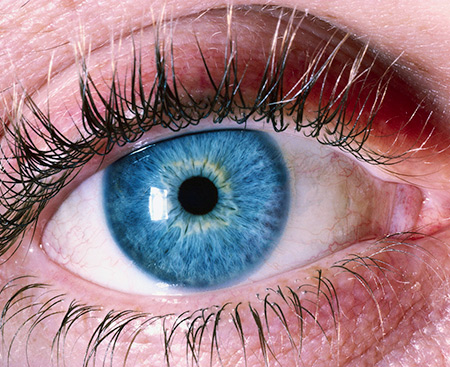 In 2008, new research suggested that people with blue eyes have a single common ancestor. Scientists tracked down a genetic mutation that leads to blue eyes. “Originally, we all had brown eyes,” said Eiberg. The authors concluded that the mutation may have arisen in a single individual probably living in the northwestern part of the Black Sea region 6,000-10,000 years ago during the Neolithic revolution. Eiberg stated, “A genetic mutation affecting the OCA2 gene in our chromosomes resulted in the creation of a ‘switch,’ which literally ‘turned off’ the ability to produce brown eyes.” 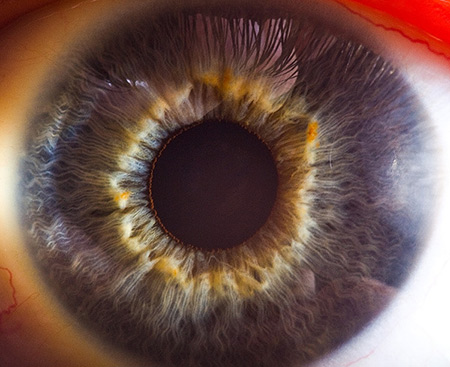 Did you know that most people have eyelash mites? These pesky mites actually live in your eyelash follicle, feeding on sebaceous excretion and dead skin cells. Now here’s the scary part: They come out to the skin surface at night to mate and return to the follicle to lay their eggs! The eggs then hatch and the cycle continues, thus the population of eyelash mites you host increases exponentially. 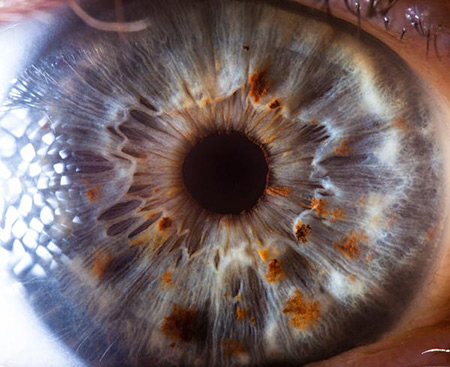 Eye floaters are the strange objects that suddenly appear in your vision, often when you looks at something bright. Their shapes vary greatly, but will often appear as spots, cobwebs, or randomly shaped stringy objects. Unfortunately, they are not optical illusions, but rather pieces of the gel-like vitreous breaking off from the back portion of your eye and then floating about in your eye ball.

It is a myth that women blink nearly twice as much as men. Average male and female blink rates are almost identical, although women using oral contraceptives blink 32% more often for unknown reasons.[10] Generally, between each blink is an interval of 2-10 seconds; actual rates vary by individual averaging around 10 blinks per minute in a laboratory setting. However, when the eyes are focused on an object for an extended period of time, such as when reading, the rate of blinking decreases to about 3 to 4 times per minute.