Miniature engines may not be practical from an auto enthusiasts standpoint, but they’re definitely nice conversation starters nonetheless. We’ve rounded up five of the most incredible examples for your viewing enjoyment. Continue reading to see them all. 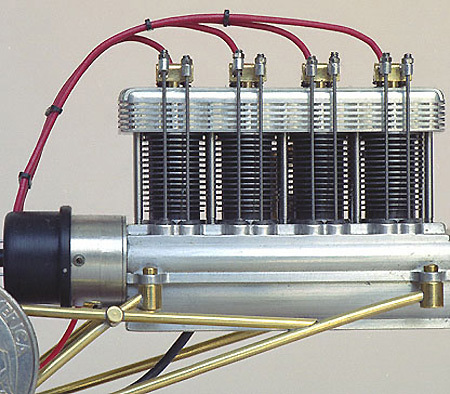 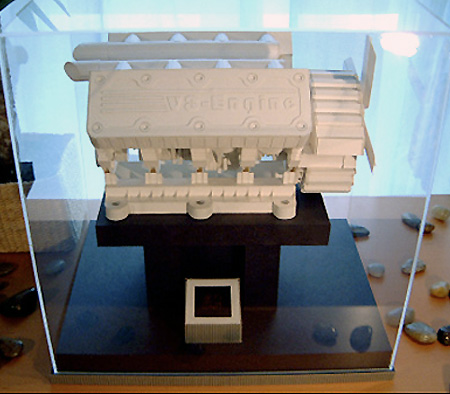 Despite it being designed for R/C models, this 4-stroke V12 engine is touted as the world’s smallest. Featuring a 21mm bore, 87cc displacement, air cooling, and two camshafts.

Funniest and Most Creative Shirts EVER