Every human dreams, even those who are hearing and / or vision impaired. Dreams are essentially a succession “of images, ideas, emotions, and sensations that occur involuntarily in the mind during certain stages of sleep.” Continue reading to see five interesting (yet true) facts about dreams. 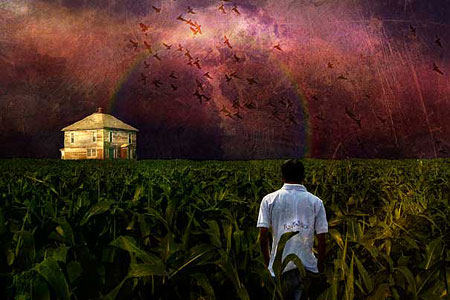 Within 5 minutes of waking half of your dream is forgotten. Within 10, 90% is gone. 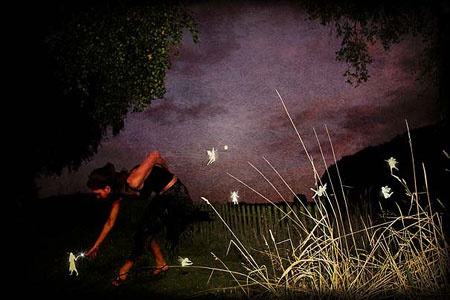 Our mind is not inventing faces – in our dreams we see real faces of real people that we have seen during our life but may not know or remember. We have all seen hundreds of thousands of faces throughout our lives, so we have an endless supply of characters for our brain to utilize during our dreams. 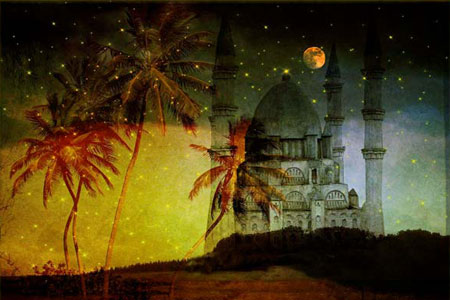 A full 12% of sighted people dream exclusively in black and white. The remaining number dream in full color. Studies from 1915 through to the 1950s maintained that the majority of dreams were in black and white, but these results began to change in the 1960s. Today only 4.4% of the dreams of under-25 year-olds are in black and white. Recent research has suggested that those changing results may be linked to the switch from black-and-white film and TV to color media. 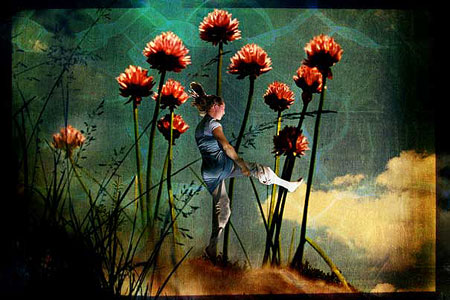 Men tend to dream more about other men. Around 70% of the characters in a man’s dream are other men. On the other hand, a woman’s dream contains almost an equal number of men and women. Aside from that, men generally have more aggressive emotions in their dreams than the female lot. 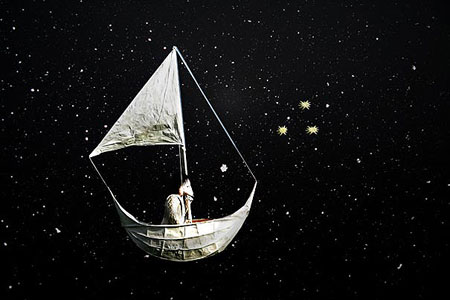