A confluence, also referred to as a convergence, happens when two or more bodies of water meet. In the amazing image above, “we see the confluence of the Rhone and Arve rivers in Geneva, Switzerland. The river on the left is the Rhone, which is just exiting Lake Lehman. The river on the right is the Arve, which receives water from the many glaciers of the Chamonix valley (mainly the Mer de Glace) before flowing north-west into the Rhone on the west side of Geneva, where its much higher level of silt brings forth a striking contrast between the two rivers.” Continue reading to see more. 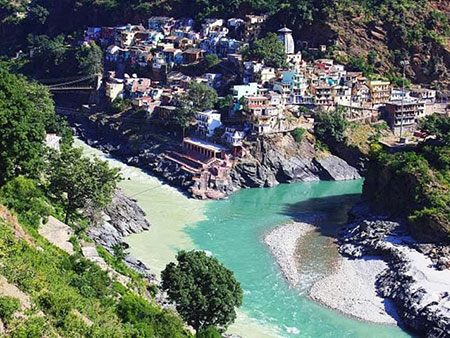 Devprayag is a town and a nagar panchayat (municipality) in Tehri Garhwal district in the state of Uttarakhand, India. It is one of the Panch Prayag (five confluences) of Alaknanda River and it is where the Ganges River is formed. The Alaknanda rises at the confluence and feet of the Satopanth and Bhagirath Kharak glaciers in Uttarakhand. The headwaters of the Bhagirathi are formed at Gaumukh, at the foot of the Gangotri glacier and Khatling glaciers in the Garhwal Himalaya. These two sacred rivers join to form the Ganges (Ganga) in Devprayag. 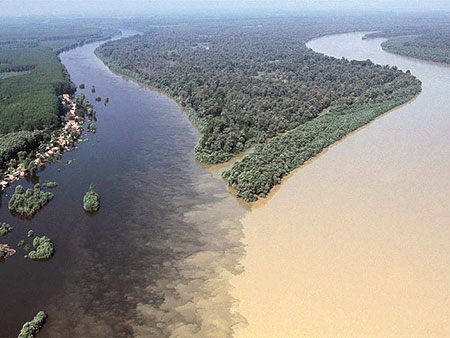 Drava or Drave is a river in southern Central Europe, a tributary of the Danube. It sources in Toblach/Dobbiaco, Italy, and flows east through East Tirol and Carinthia in Austria, into Slovenia (142 km), and then southeast, passing through Croatia and forming most of the border between Croatia and Hungary, before it joins the Danube near Osijek. 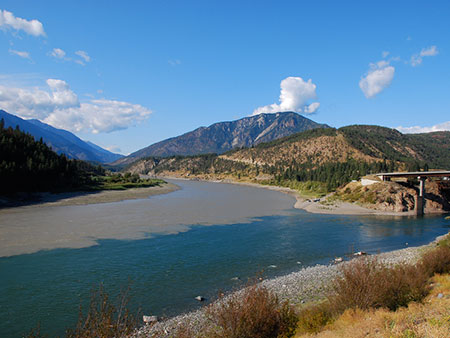 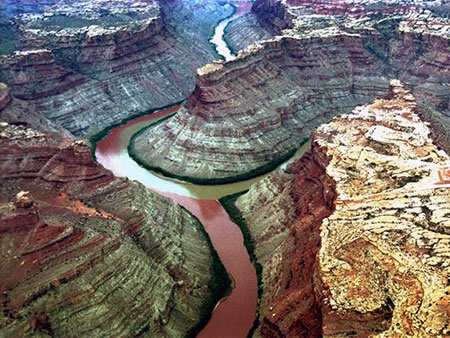 The Green River is a very long stream forming in the Wind River Range of the Rocky Mountains in Bridger Teton National Forest of Sublette County, Wyoming. It winds its way south into Utah, turning east into Colorado and finally back south down into Utah where it terminates at the confluence of the Colorado River in Canyonlands National Park in San Juan County. 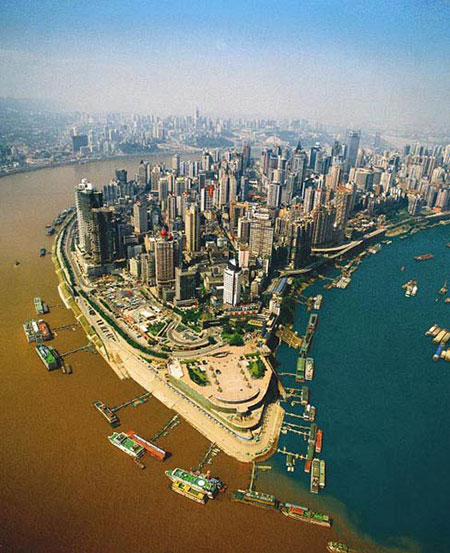 Interesting Things You May Not Have Known About Marvel