Most people already know that a concert hall is a cultural building, which serves as a performance venue, chiefly for classical instrumental music. Many concert halls exist as one of several halls or performance spaces within a larger performing arts center and, where appropriate, the name of the arts center is included. Continue reading to see more. 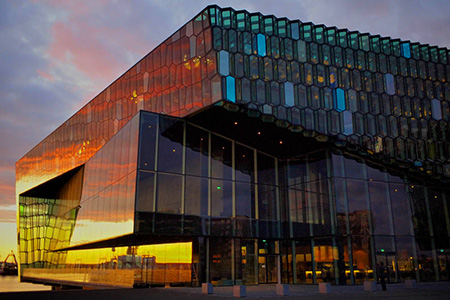 Harpa is a concert hall and conference centre in Reykjavik, Iceland. The opening concert was held on May 4, 2011. Harpa was designed by the Danish firm Henning Larsen Architects in co-operation with Danish-Icelandic artist Olafur Eliasson. The structure consists of a steel framework clad with irregularly-shaped glass panels of different colours. 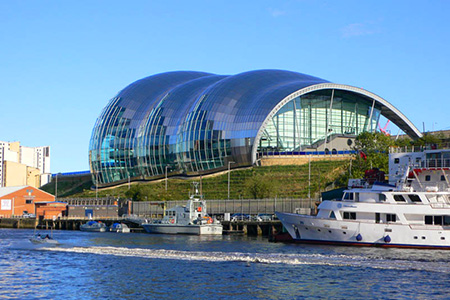 The Sage Gateshead is a centre for musical education, performance and conferences, located in Gateshead on the south bank of the River Tyne, in the North East of England. It opened in 2004. The venue is part of the Gateshead Quays development, which also includes the BALTIC Centre for Contemporary Art and the Gateshead Millennium Bridge. 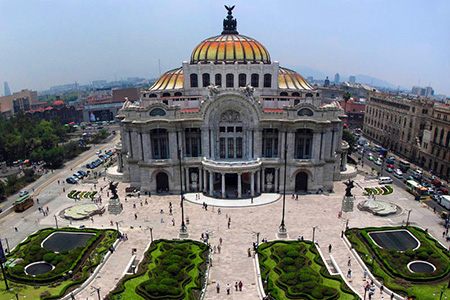 The Palacio de Bellas Artes (Palace of Fine Arts) is the most important cultural center in Mexico City as well as the rest of the country of Mexico. It is located on the west side of the historic center of Mexico City next to the Alameda Central park. The first National Theater of Mexico was built in the late 19th century, but it was soon decided to tear this down in favor of a more opulent building in time for Centennial of the Mexican War of Independence in 1910. 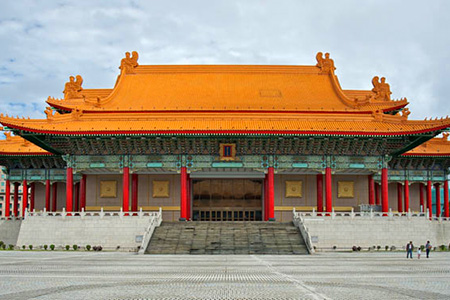 The National Theater and National Concert Hall are twin performing arts venues in Zhongzheng District, Taipei, Taiwan. Completed in 1987, they are Taiwan’s primary national performing arts venues. The landmarks stand, respectively, on the south and north sides of Liberty Square in front of the Chiang Kai-shek Memorial Hall. Together the structures are referred to by the acronym NTCH serving as facilities of the National Chiang Kai-shek Cultural Center. 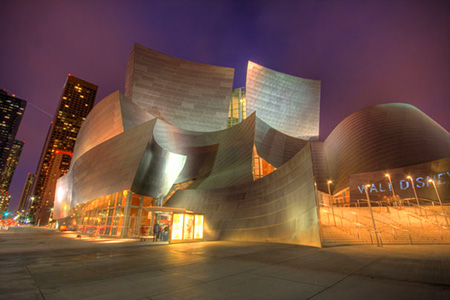