The Dubai Police Force is basically the 15,000 strong police force for the city of Dubai, in the United Arab Emirates. They are under the jurisdiction of the Vice President and Prime Minister of the UAE (who in turn is the ruler of Dubai), and cover an area of 4,114 square kilometers with a population of 2,106,177 people. Continue reading for more. 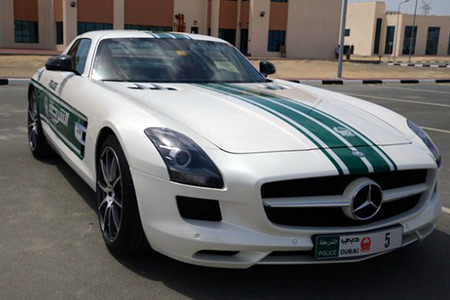 The Dubai Police force strives to be ‘most progressive’ of all Arabic police forces and aims for high education standards amongst its personnel. The force was the first to use many new law enforcement techniques, including electronic finger printing and DNA testing. 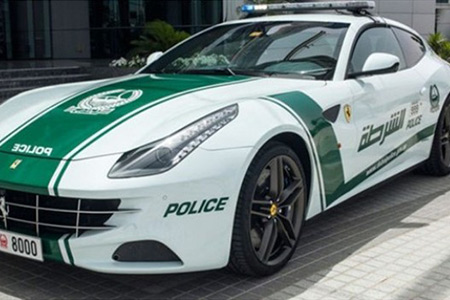 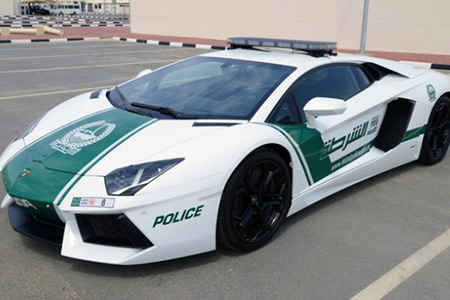 The new headquarters for the Dubai police is planned to be constructed in Deira, the premises were designed with several considerations in mind. As well as making easy access for both officers and members of the public a priority, the new design aims to separate the departments into different areas. The building is also to feature a central, multi-level internal space, and is designed to fit in with the developing architecture of surrounding Dubai, the Dubai police force describe it as a ‘distinguished constructional conception’. 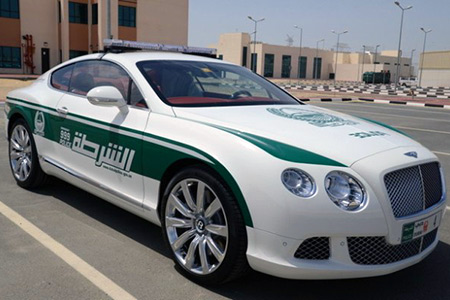 The Dubai Police force was founded on June 1, 1956 in Naif (a locality in the Deira side of Dubai, with the first police station being known as ‘Naif Fort’) with only 29 members. 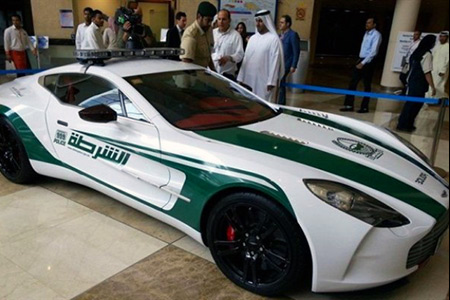 The size of the force increased gradually, to 105 in 1960 and to 430 by 1967. In 1973, the force moved its headquarters to their current location of Al Towar, on Al Etihad Street in Dubai. At present, a further move is being planned to a newly constructed headquarters, again in Deira.