There are some gadgets that were meant to remain classified, and these devices from the CIA fall under that category. They range from hand-crank audio drills to stealthy letter openers. Continue reading to see five of the most intriguing. 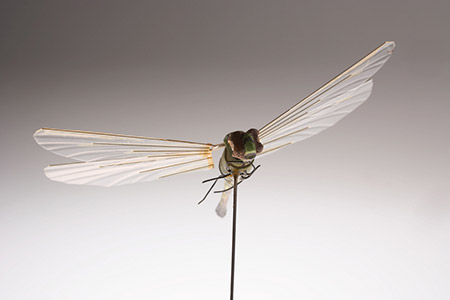 While it may look like something you’d see today, this gadget was developed by the CIA’s Office of Research and Development during the 1970s. It’s classified as a micro Unmanned Aerial Vehicle (UAV) and also the first insect-sized aerial vehicle (Insectothopter), developed to explore intelligence collection. 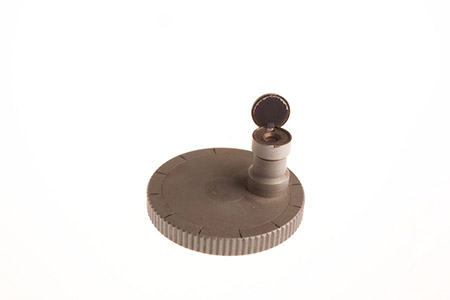 The CIA used this microdot camera to transfer secret documents during the Cold War. This tiny gadget could essentially photograph and reduce entire pages of information into a tiny piece of film the size of a sentence period. That film was then embedded into documents as punctuation at the end of a sentence. These were also concealed in rings, hollow coins and other items. A special viewer was required to view the documents. 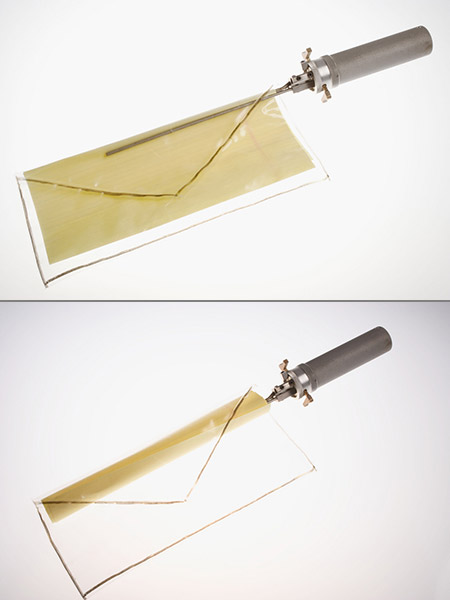 The CIA used this stealthy device during World War II to remove letters from envelopes without breaking their seals. It was basically inserted into the unsealed gap at the top of the envelope flap and then turned to wind up / extract the letter. The bottom image shows the letter rolled up around the device for secret removal from the envelope. 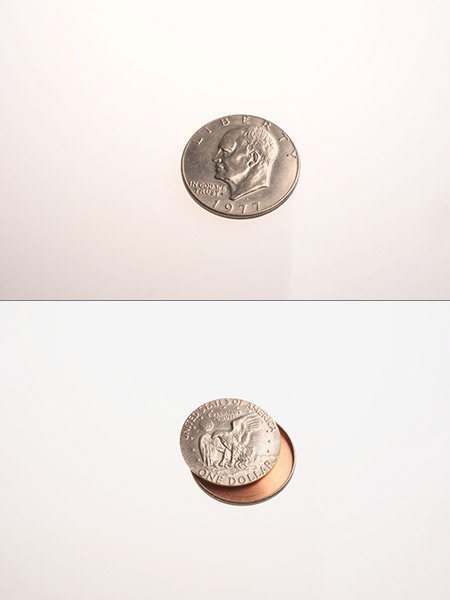 Similar to the secret stashes of today, this Eisenhower silver dollar, which is hollow on the inside, could be used to transport messages, film, or tiny objects. As you can see from the inside view of the silver dollar, there’s plenty of room to conceal secret messages or film. 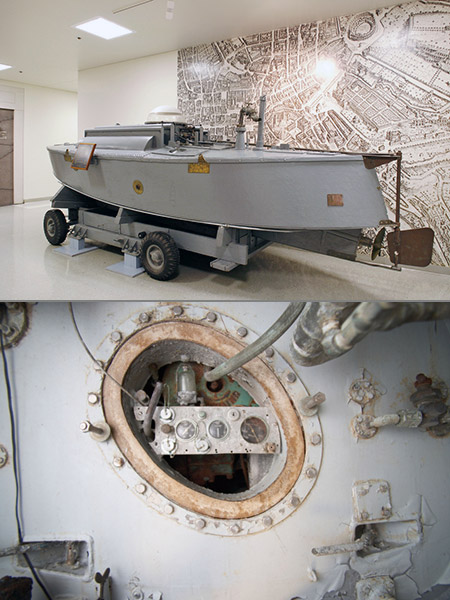 Though it may not look very comfortable, this secret two-man CIA submarine was used during the 1950s. Surprisingly enough, this extremely cramped submarine had no weapons and also required a “mother ship” to be transported / recovered. However, it was small enough to venture into regions that normal ships could not.

Magnificent and Rare Look Inside the RMS Titanic

You Won’t Believe This Stunning Sunset is Just an Illusion