In Deus Ex, whenever the New York City skyline is visible in the background, the Twin Towers of the World Trade Center are conspicuously absent, despite the game being released in 2000. This was reportedly due to texture memory limitations that arose during the game’s development, but the in-universe explanation for the missing towers is that they were destroyed in a terrorist attack. A year after the game’s initial release, the real Twin Towers were destroyed in the 9/11 terrorist attacks. Continue reading for more. 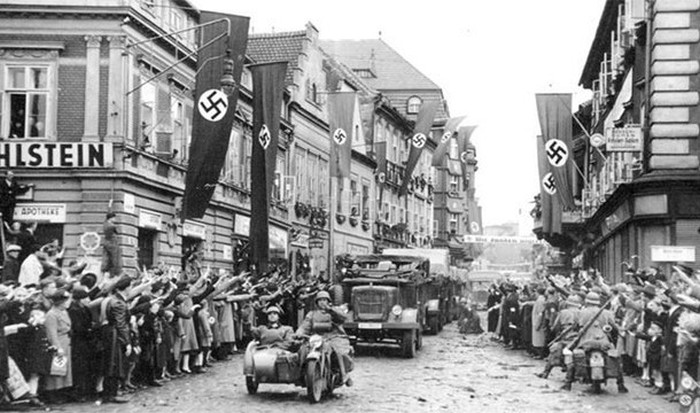 On June 20, 1940, Soviet archaeologists uncovered the Tomb of Tamerlane, a descendant of the legendary warlord Genghis Khan. A warning inscription read: “Whoever opens my tomb will unleash an invader more terrible than I.” The archaelologists opened it anyway, and strangely enough, germany invaded the Soviet Union just two days later. 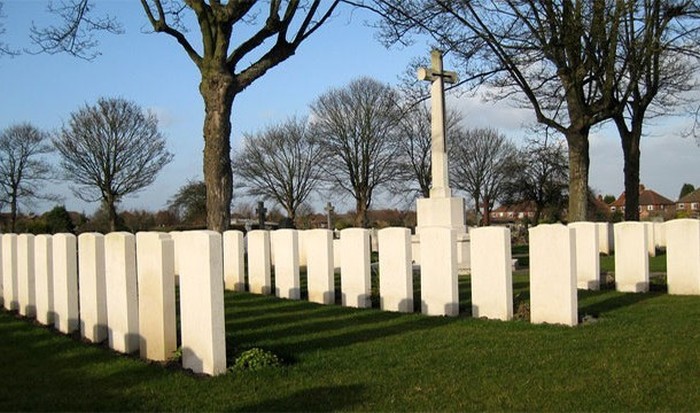 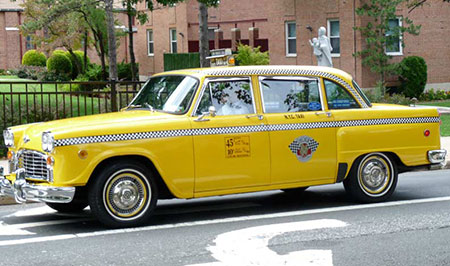 This is just one of those things that is mathematically possible in the vastness of the universe, but sounds like something from the Twilight Zone. Sometime in July 1975, newspapers on both sides of the Atlantic covered the death of 17-year-old Erskine Lawrence Ebbin who was knocked off his moped by a taxi in Hamilton, Bermuda. What makes it strange is that the previous July, his brother was also killed on the same street as well as by a taxi. Both were 17, and they were hit nearly one year apart…driving the same moped, and…hit by the same taxi and driver, carrying the same passenger. 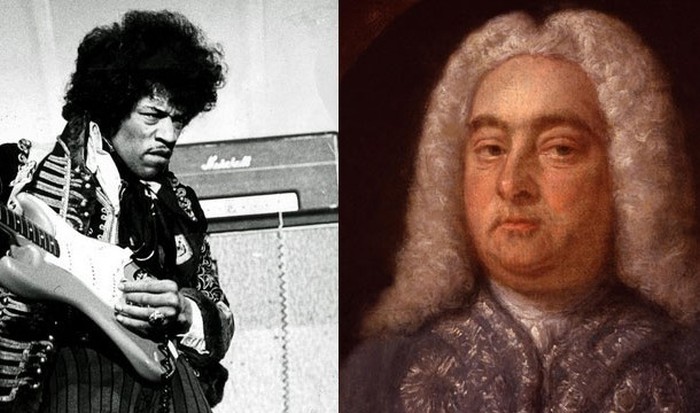 If not for the 200-year time difference, Jimi Hendrix and George Handel would have been neighbors, as they lived on 23 and 25 Brook Street, respectively, in London. Hendrix, who was born in Seattle and went to London as an ambitious guitarist in 1966, was aware of his link to the musical past. He even bought recordings of Handel’s ‘Messiah,’ and gave tours of his apartment to music students who knocked on the door looking for traces of the composer. 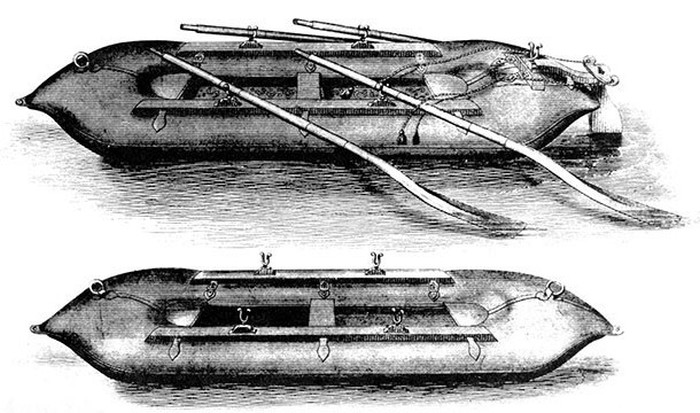 Edgar Allen Poe’s “The Narrative of Arthur Gordon Pym of Nantucket” basically told the story of 4-sailors who were adrift at sea. One suggested that they all draw lots to decide who will be sacrificed as food for the other three, and the loser is the very sailor who came up with the idea: Richard Parker. Fast forward 46-years, a real English vessel named the Mignonette, set off for Australia on July 5, 1884. A gale damaged the yacht on their journey and the 4-man crew was forced to retreat into their 13-foot lifeboat. Being 700-hundred-miles from land and without any real food source, the group slowly starved,. The other men contemplated killing Richard Parker, the 16-year-old cabin boy, since he was dying anyway, and rationalized that they had wives and families. The 3 remaining crew members turned to cannibalism and were later rescued. Was this just a crazy coincidence or did Poe also possess the ability to predict the future?