Now that you’ve seen some bizarre Mars sightings, outer space oddities, unexplained UFOs, and people who might be real time travelers, we bring you yet another installment of mysteries, this time on Earth. They range from the Solway Space Firthman image above to people who apparently got caught in a time slip. Continue reading to see them all. 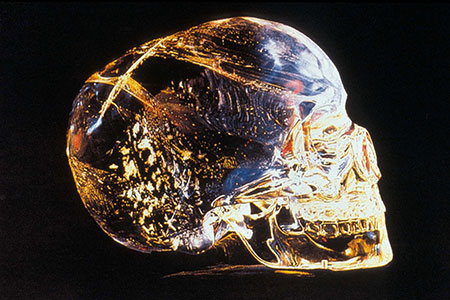 There are perhaps a dozen of these rare crystal skulls in private and public collections. Some are crystal clear, others of smoky or colored quartz. Some are actual human size and of very fine detail, while others are smaller and less refined. All are believed to originate from Mexico and Central America.

Many believe these skulls were carved thousands or even tens of thousands of years ago by an ancient Mesoamerican civilization. Others think they may be relics from the legendary island of Atlantis or proof that extraterrestrials visited the Aztec sometime before the Spanish conquest. 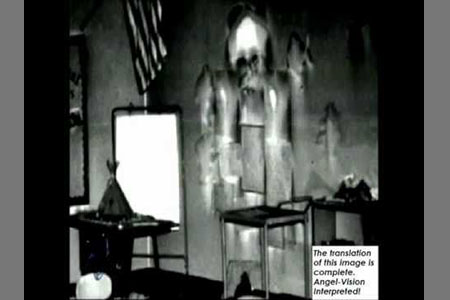 The Cokeville Miracle is about an Elementary School hostage crisis that occurred on May 16, 1986, in Cokeville, Wyoming, United States, when former town marshal David Young, and his wife Doris Young, took 167 children and adults hostage at Cokeville Elementary School. David Young entered the school with his wife transporting a large gasoline-filled device that appeared to be a bomb. At one point Doris Young lifted her arm sharply and the bomb went off prematurely, injuring Doris Young while David Young was out of the room.

Returning to the scene, David Young shot his wife, then himself. All the hostages escaped, though 79 were later hospitalized with burns and injuries. Bomb experts remained baffled as the explosive should have leveled the entire building. The children maintain that they were visited by Angels whom told them to remain calm and that they would be saved. 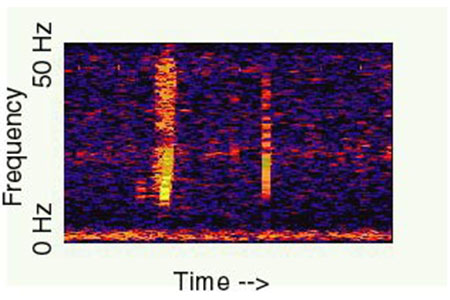 This sound was repeatedly recorded during summer, 1997 on the Equatorial Pacific Ocean autonomous hydrophone array. The sound rises rapidly in frequency over about one minute and was of sufficient amplitude to be heard on multiple sensors, at a range of over 5,000 km. It yields a general location near 50oS; 100oW. The origin of the sound is unknown.

It originated from a point about 1,500 miles west of the southern Chilean coast. It was powerful enough to be picked up on sensors located up to 3,000 miles away, making it one of the most powerful noises ever recorded underwater. The sound lasted for just over a minute and has not been detected since. It should be pointed out now that the NOAA has checked with the Navy and other groups to rule out human-made sources in this and the rest of these cases. 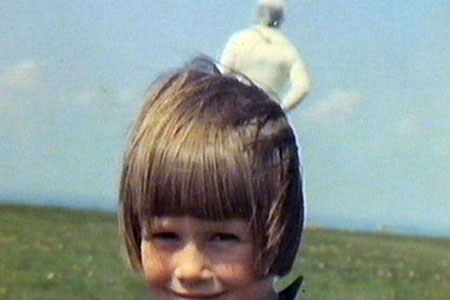 On May 24th, 1964, Jim Templeton, a fireman from Carlisle in North England, snapped some pictures of his young daughter out to the marches overlooking the Solway Firth. Although it was an uneventful outing, Templeton and his family noticed an odd “aura” to the area there – as if there was an electric charge in the air before a storm. No storm came, but Templeton did observe that some nearby cows seems overly upset and spooked.

A few days later, after the film was developed, Templeton was shocked to discover that a strange man appeared in one of the photos of his daughter even though they had been alone on the marshes. The man appeared to be wearing a space suit like an astronaut! Kodak offered a reward for anyone able to give a rational explanation for the space man picture, but no one was able to. Experts concluded that the picture was not the result of a double exposure, nor was it the result of tampering with the negative.

The mystery didn’t end there. Templeton reported that shortly after the picture became public, he was harassed by men in dark suits who asked him odd questions about the weather conditions on the marsh, bird behaviors, and what Templeton was doing out there on the first place. They then tried to make him admit that he had faked the picture and, when Templeton refused to, they became angry and left. 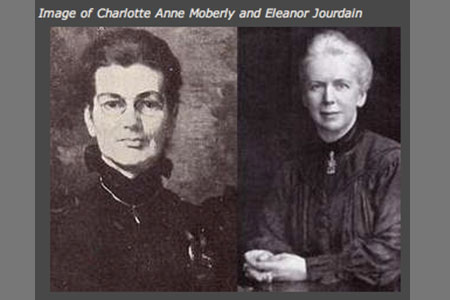 In August of 1901, Charlotte Anne Moberly and Eleanor Jourdain decided to visit the Palace of Versailles in France. As they were not impressed with the palace after touring it, they decided to walk through the gardens to the Petit Trianon. On the way, however, they learned that they were closed to the public that day and, instead, decided to explore the grounds some more.

Soon, the two ladies were lost and, as they put it, overcome with a feeling of weariness and oppression. Soon, they began to notice things that were out of place – dignified officials in three cornered hats, an old plough and farmhouse, and other people and things that appeared as through they belonged more in a wax museum than the streets of 20th century Paris. After many specific events, they eventually rejoined the party of other visitors. The strange feelings and visions of the past had vanished.

It was many months before the women told of their strange encounters. Visiting Versailles sometime later, the women were not able to find the landmarks that they had noticed during the incident.