If you thought standardized tests were nerve wracking, think again. China’s National College Entrance Examinations, also known as the Gaokao, is the most important event for students in the country. Kotaku says that the “test is deemed so important that streets around testing locations have police guards, and people who cause noise during testing days can be fined.” Continue reading to see five unusual gadgets students used to cheat on the exam. 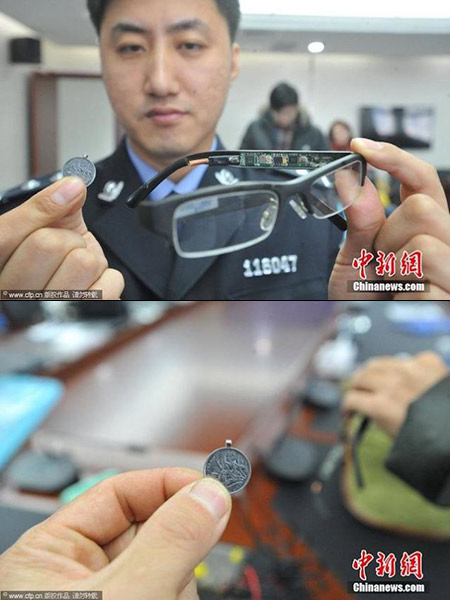 These normal-looking glasses were equipped with a camera activated by a remote shutter coin. When the student did not know the answer for one of the questions, he or she would press the coin and it would send monochrome photos to someone on the outside who would then relay it back to them in an unknown manner. 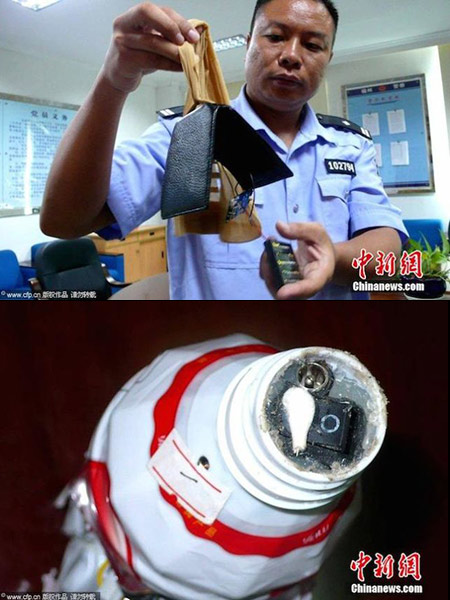 At first glance, this may look like a broken wallet of sorts, but it’s actually a cleverly designed cheating device. That’s right, the wallet is connected to a receiver that’s fitted to the student’s armpit. The camera itself, however, was installed on a plastic water bottle. 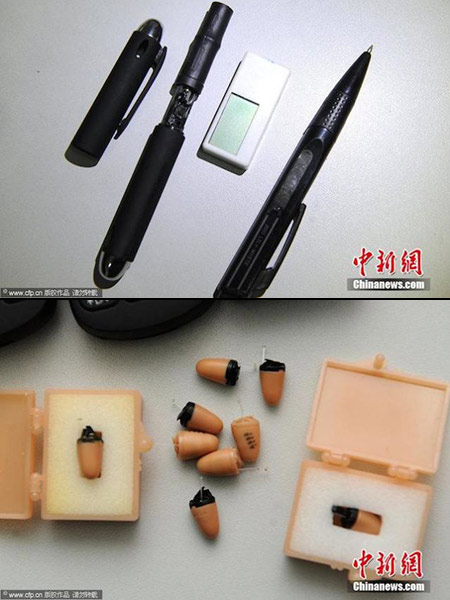 Students were also caught using a high-tech pen that would record the test answers, which were then transmitted to someone on the outside who then relayed the answers back via an in-ear receiver. 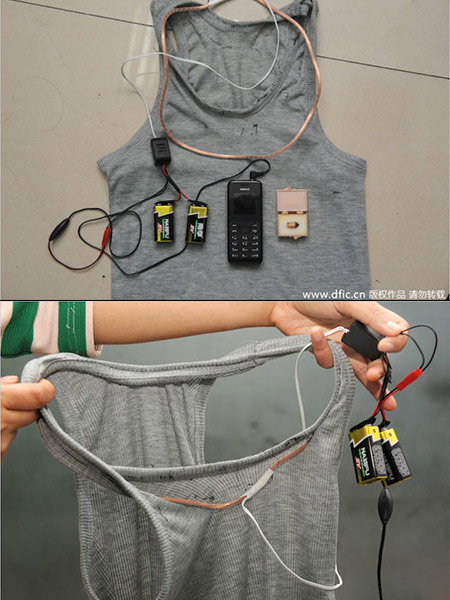 Yes, even shirts were wired up for cheating. On the inside of this shirt, there’s a miniature camera that’s wired up to a mobile phone, which then sends the signal out. 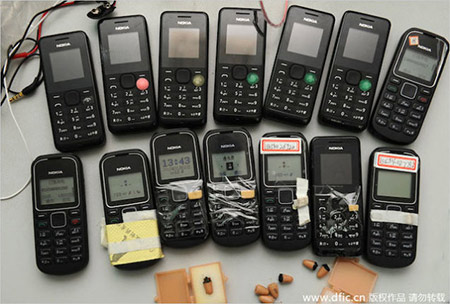 Despite all the smartphones out on the market, many students still prefer the classic Nokia brick phone. All of these were used to cheat on the exam using various different methods, as noted by the markings on the devices.

World’s Tallest Waterslide is Complete, Here’s How it Looks