Here’s what retired Air Force Lt. Col. Richard French has to say about the recovered UFO from Roswell: “I had seen photographs of parts of the UFO that had inscriptions on it that looked like it was in an Arabic language — it was like a part number on each one of them. They were photographs in a folder that I just thumbed through.” Continue reading for more. 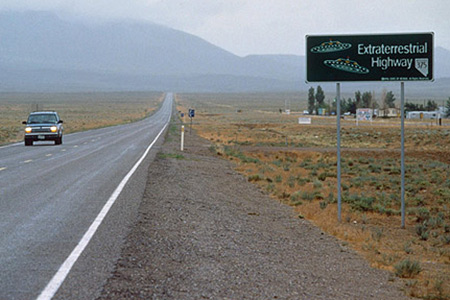 The Groom Lake test facility was established by the Central Intelligence Agency (CIA) for Project Aquatone, the development of the Lockheed U-2 strategic reconnaissance aircraft in April 1955. Johnson named the area “Paradise Ranch” to encourage workers to move to a place that the CIA’s official history of the U-2 project would later describe as “the new facility in the middle of nowhere”; the name became shortened to “the Ranch”.[25]:57 On 4 May 1955, a survey team arrived at Groom Lake and laid out a 5,000-foot (1,500 m), north-south runway on the southwest corner of the lakebed and designated a site for a base support facility. 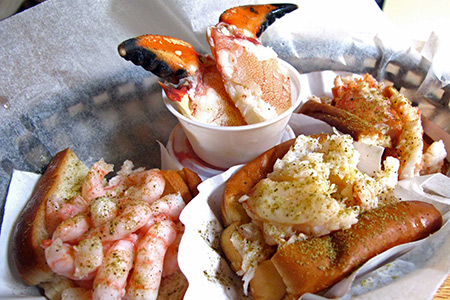 The Area 51 mess hall sometimes served lobsters and oysters. Once a week it was steak night. Where did they get lobster? They tested jets by asking them to fly cross country, and when they would stop in Maine, lobster would be brought back for the entire team at Area 51. 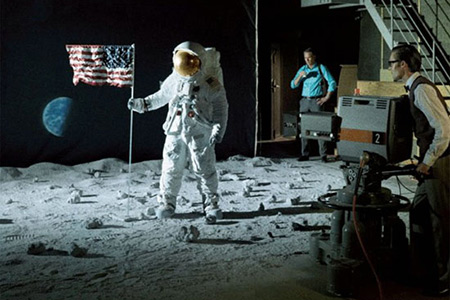 Discovery reports that “there is a sliver of truth to the conspiracy theory that the moon landing was staged at Area 51. Various space equipment 0 including land rovers and life support systems – were tested by the astronauts at the adjoining nuclear testing grounds.” 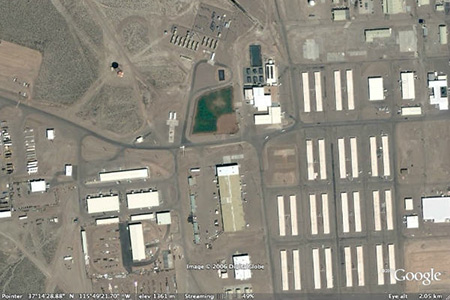 Before modern computers and gadgetry, the only entertainment at Area 51 consisted of a single cement tennis court and a small bowling alley. There was no television, and radio signals only made it through the surrounding mountains in the evening. 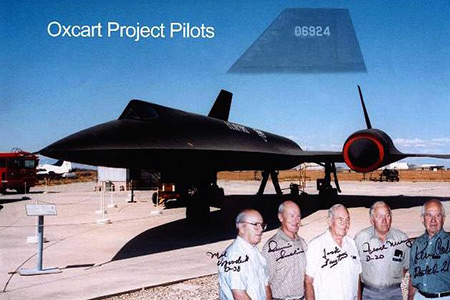 When Area 51 was chosen as the testing site for the OXCART, an 8,500-foot runway had to be built. To keep from drawing unwanted attention, contractors were instructed to worke under cover of night. Flying at 2,200 mph, it took OXCART pilot 186 miles just to make a U-turn. To accommodate the plane, an additional 38,400 acres of land around the base had to be withdrawn from public access and the restricted airspace expanded to create a 440-square mile box.

10 Annoying Things That Would Drive Anyone with OCD Insane