As long as imagination exists, there’s no limit as to what designers can come up with for cell phones. In addition to the flexible Nokia phone above, there have been other ideas put forth this past year. Continue reading to see six more crazy cell phone concepts. 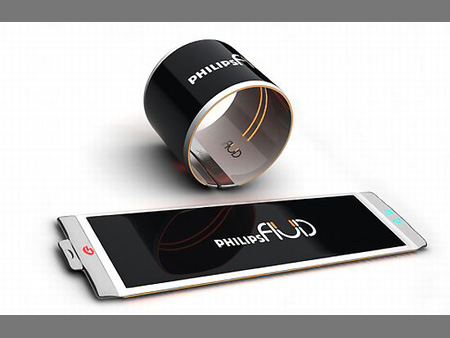 No, this isn’t just another bendy bracelet from the 80s. The Philips Fluid smartphone boasts a flexible OLED display and doubles as a trendy fashion accessory for geeks while still allowing you to make calls. 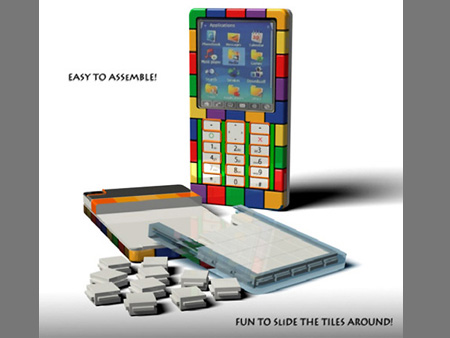 Remember all those hard-to-solve sliding tile games? Well, they’ve been transformed into the Easy Tile Cell Phone. That’s not all, “using a printing service, you could print an image onto the tiles, and then turn the phone into one of those sliding tile puzzle games.” 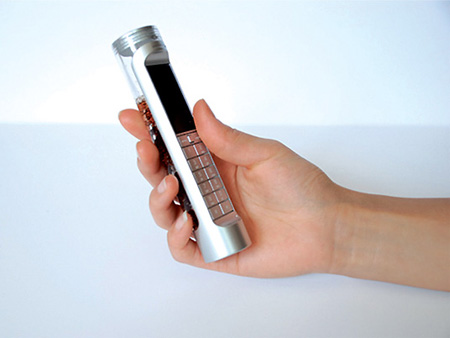 Designed by Daizi Zheng, the Coca-Cocal phone is exactly as it sounds, powered by the sugary, carbonated drink. In other words, it’s sugar-powered and will supposedly last three to four times longer than its lithium-ion battery powered counterparts. 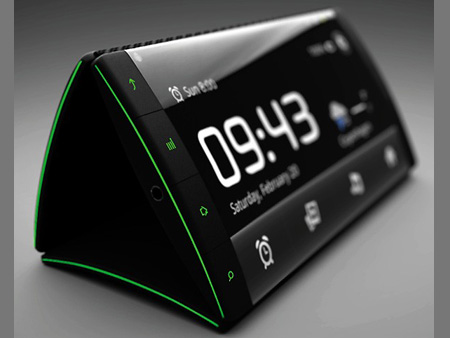 It may have a simple name, but the Flip Phone is not just any handset. This phone features three super AMOLED displays that can be folded to form a triangular prism of sorts, in addition to Android FroYo and a front-facing camera. 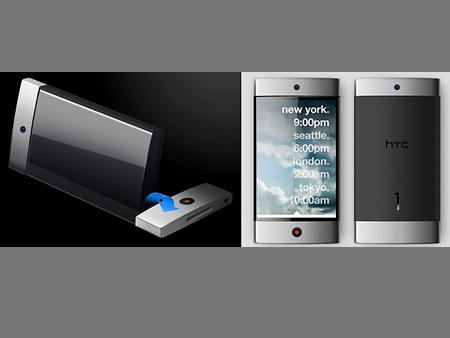 Think of the HTC1 as what a Windows-powered iPhone would look like, meaning “twin metallic end-pieces made of machined brass with a silver finish sandwich an inner slab of glass.” Simplicity was key and that’s why you’ll only find a single button on the front along with a camera. 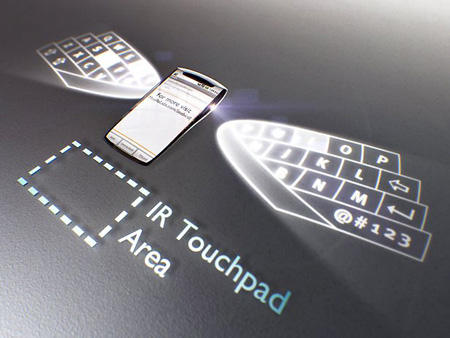 If Mozilla were to make a phone, it would be Project Seabird. Unlike any other smartphone, the Seabird boasts dual Pico projectors that enable users to project a full-size display or virtual keyboard. Plus, you get a removable Bluetooth headset that doubles as an IR pointer to boot.