Philippe Dumas, a 60-years-young man from Paris, France, always wanted to become a model, but life pushed him in another direction. “I studied law but never practiced and instead worked in the movie business and advertising. Retired but not out, giving a last go to my lifelong dream of becoming a model, do I have it in me,” he told Bored Panda. The short and long answer is: yes. Continue reading for more pictures and information. 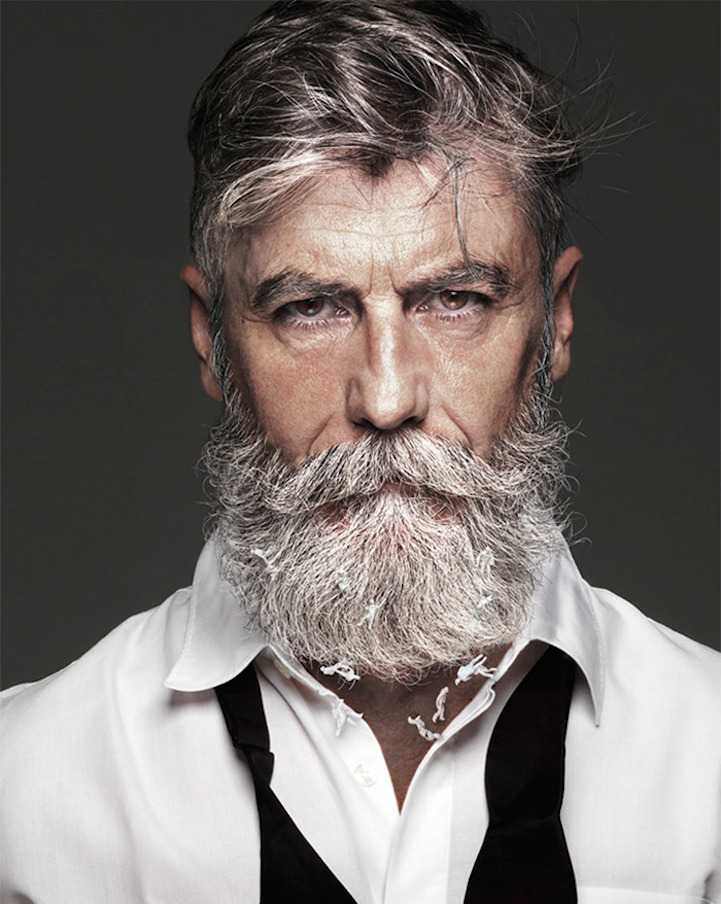 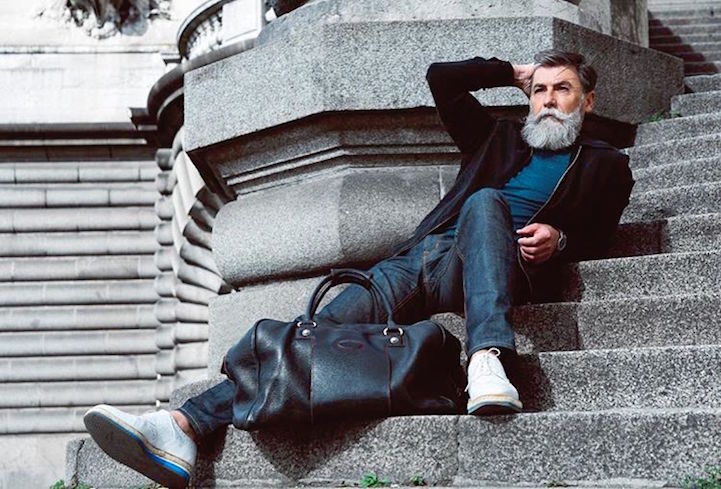 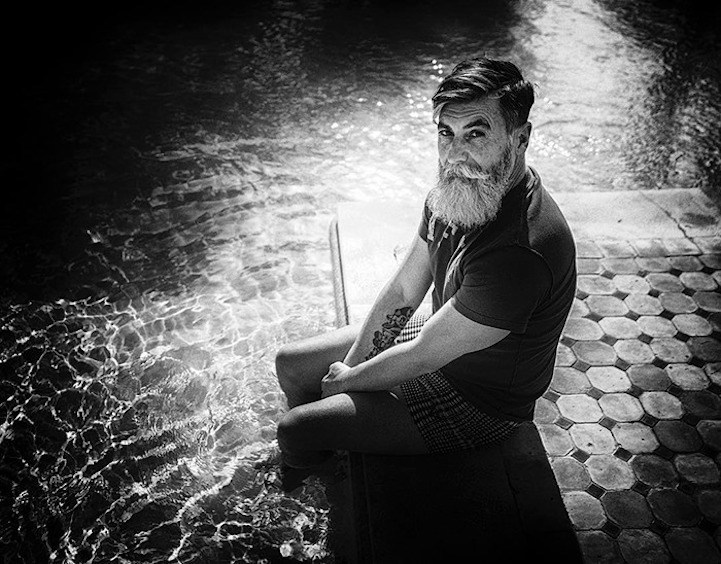 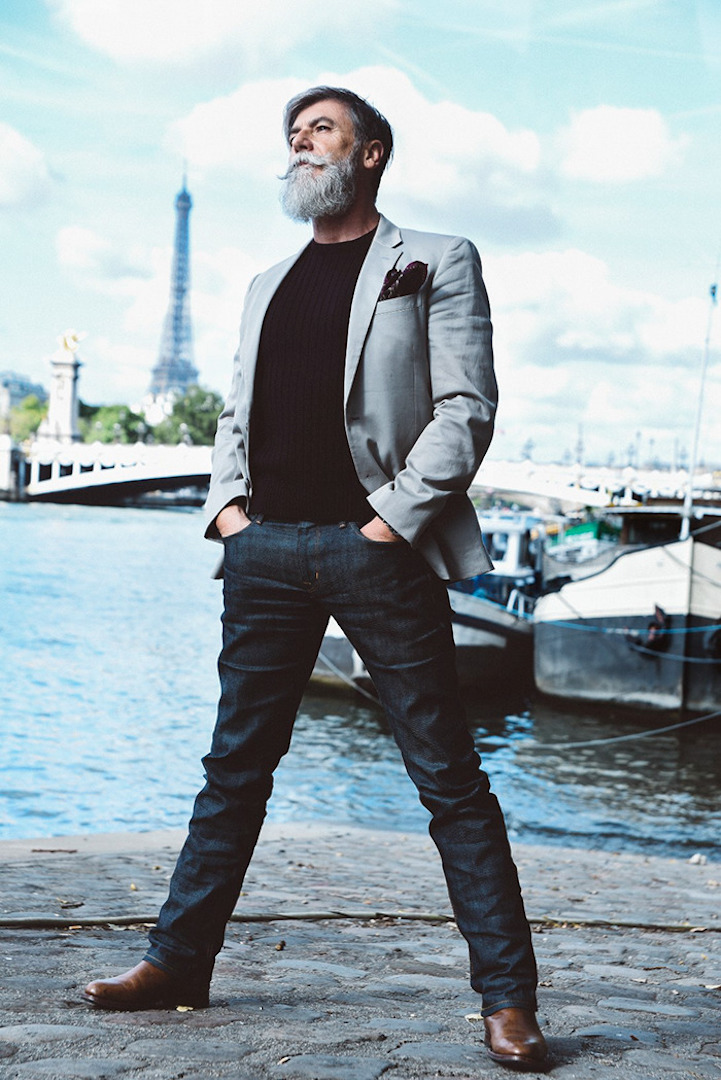 “The response was a resounding YES from Redditors. In the seven months since that post, Dumas� new endeavor has blossomed into a full-blown career. He’s signed with six modeling and talent agencies and starred in a number of campaigns. Younger models love his look of a full gray beard and tattoos,” reports My Modern Met.

Lexar JumpDrive S75 128GB USB 3.0 Flash Drive is Perfect for Mobile Warriors, Get One for Under $20 – Today Only

Hulk-Themed McLaren 675LT Might be the Greenest Yet, Has Interesting Air Brake Message