The first images of Microsoft’s Xbox One S have leaked, and it’s reportedly 40% smaller than its predecessor. There will be a 2TB model with 4K video playback support and High Dynamic Range (HDR). A “vertical stand” and “streamlined controller,” enables owners to sit the console up right, instead of having to lay it horizontally. Continue reading for one more picture and information. 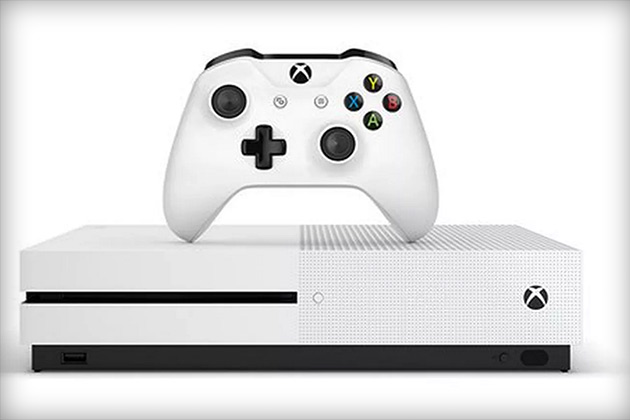 “[NeoGAF user] Ekim claims the power supply for the Xbox One S is built-in, a first for a recent Xbox console. There’s no details on the ‘streamlined controller,’ but the leaked images simply show a refreshed white version,” reports The Verge.

Lexar JumpDrive S75 128GB USB 3.0 Flash Drive is Perfect for Mobile Warriors, Get One for Under $20 – Today Only

Hulk-Themed McLaren 675LT Might be the Greenest Yet, Has Interesting Air Brake Message