The Petronas Towers are twin skyscrapers in Kuala Lumpur, Malaysia. According to the Council on Tall Buildings and Urban Habitat (CTBUH)’s official definition and ranking, they were the tallest buildings in the world from 1998 to 2004 and remain the tallest twin towers in the world, topping out at 452m (1,483ft). The buildings are a landmark of Kuala Lumpur, along with nearby Kuala Lumpur Tower. Continue reading for more. 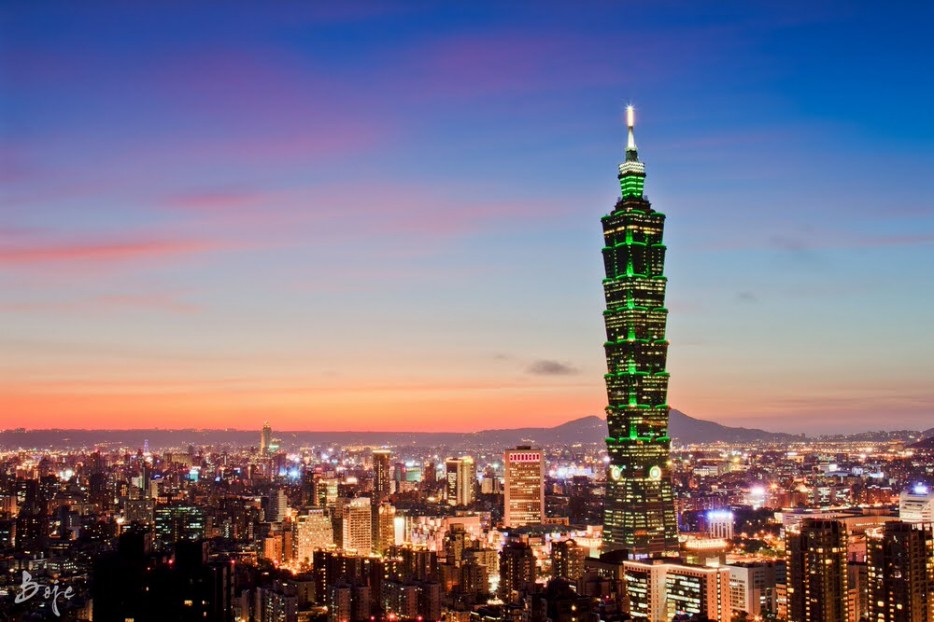 Taipei 101 is a landmark skyscraper located in Xinyi District, Taipei, Taiwan. The building ranked officially as the world’s tallest from 2004 until the opening of the Burj Khalifa in Dubai in 2010. In July 2011, the building was awarded LEED Platinum certification, the highest award in the Leadership in Energy and Environmental Design (LEED) rating system and became the tallest and largest green building in the world. Taipei 101 was designed by C.Y. Lee & partners and constructed primarily by KTRT Joint Venture. The construction was finished in 2004. The tower has served as an icon of modern Taiwan ever since its opening. Fireworks launched from Taipei 101 feature prominently in international New Year’s Eve broadcasts and the structure appears frequently in travel literature and international media. 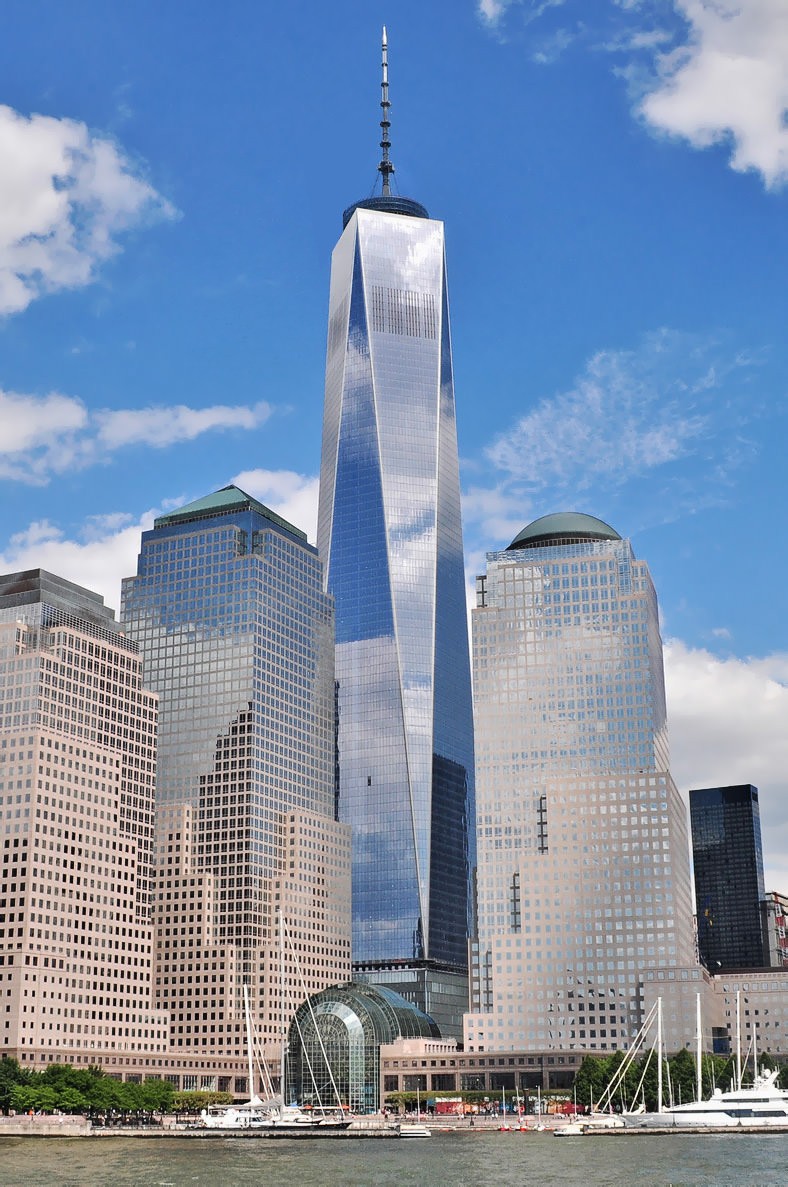 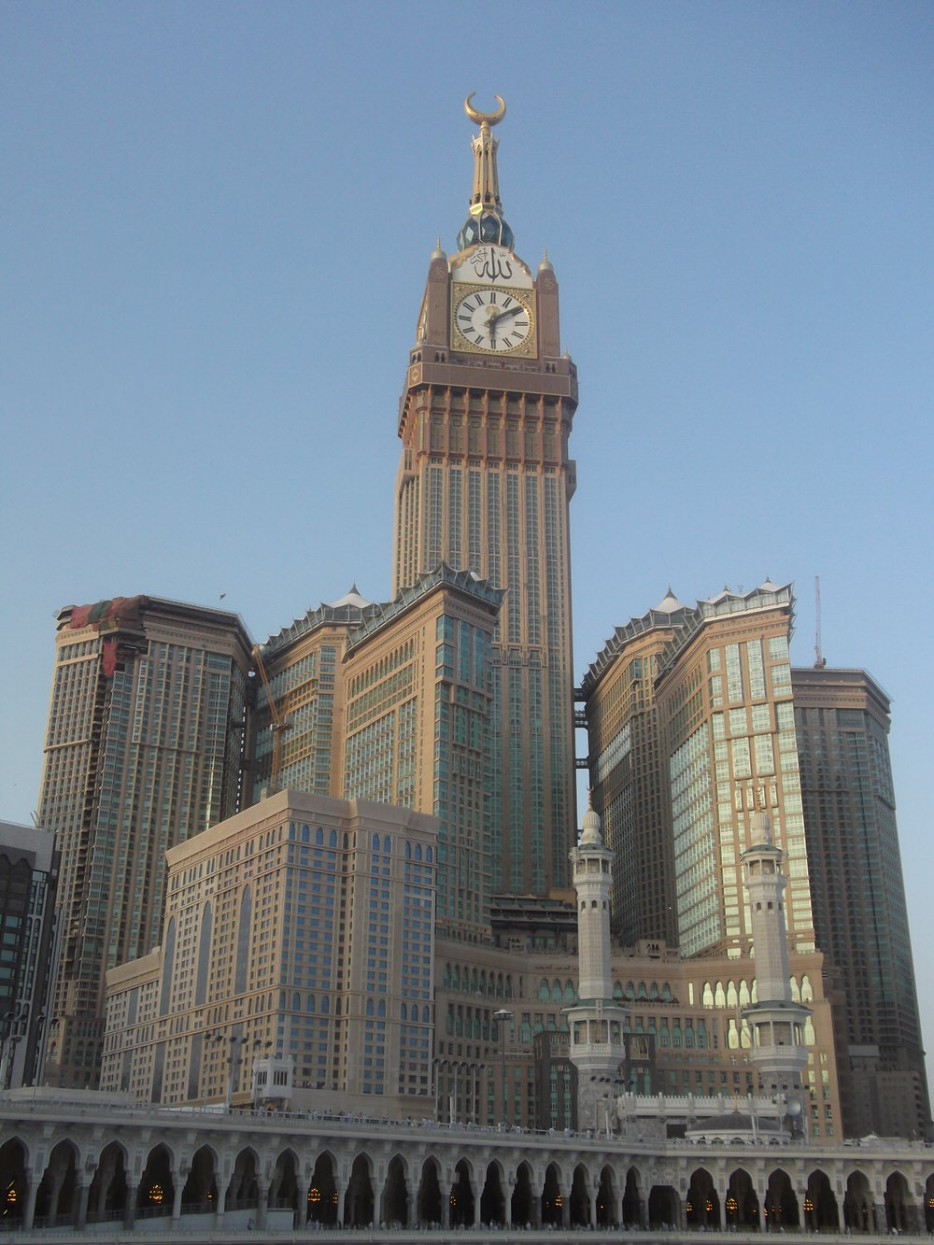 The Mecca Royal Hotel Clock Tower is a government-owned building complex in Mecca, Saudi Arabia. These towers are a part of the King Abdulaziz Endowment Project that strives to modernize the city in catering to its pilgrims. The complex holds several world records, the tallest clock tower in the world and the world’s largest clock face. The complex’s hotel tower became the second tallest building in the world in 2012, surpassing Taiwan’s Taipei 101, and is currently the third tallest building in the world.

The Shanghai Tower is a super skyscraper under construction in Lujiazui, Pudong, Shanghai. Designed by Marshall Strabalar as Chief Architect and Director of Designs for Gensler, it is the tallest of a group of three adjacent supertall buildings in Pudong, the other two being the Jin Mao Tower and the Shanghai World Financial Center. Construction work on the tower began in November 2008. The building stands approximately 632 metres (2,073 ft) high and has 121 stories, with a total floor area of 380,000 m2 (4,090,000 sq ft). It is expected to open to the public in 2015. 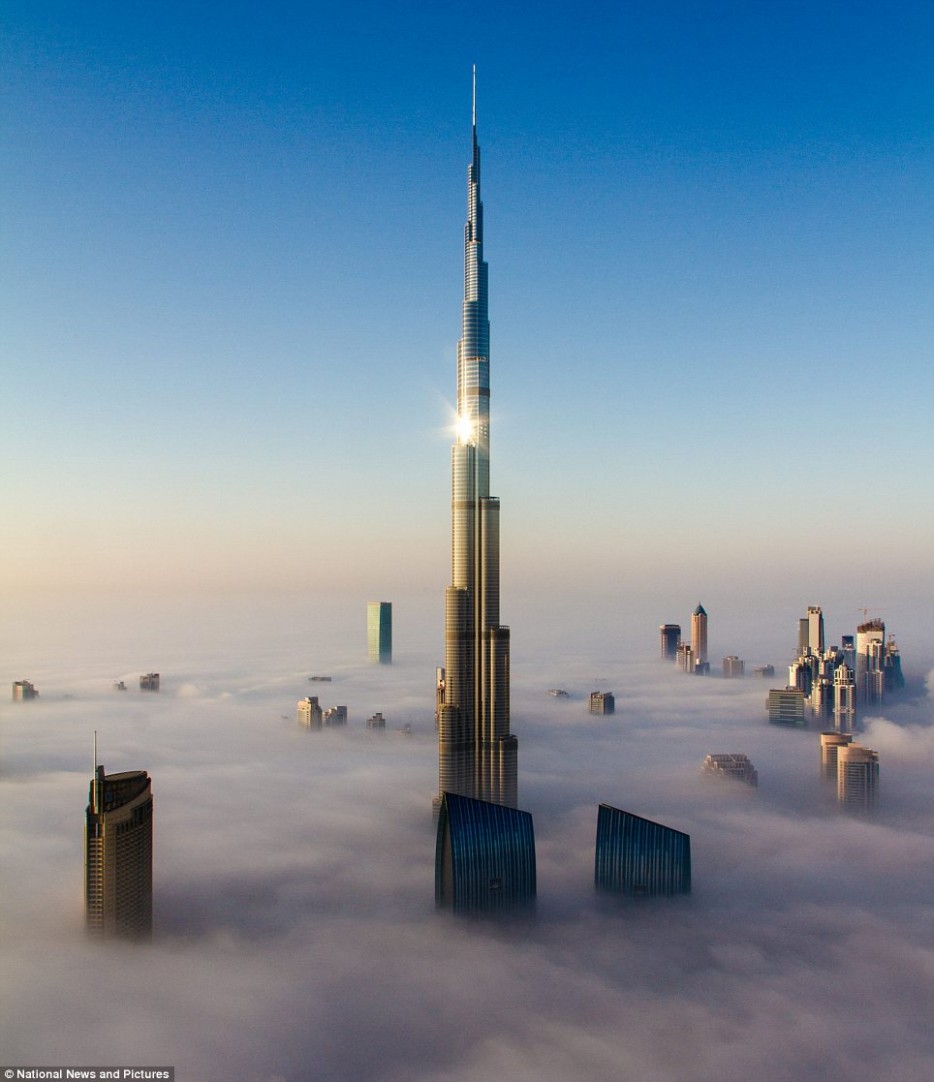 Burj Khalifa is a skyscraper in Dubai, United Arab Emirates, and is the tallest man-made structure in the world, at 829.8 m (2,722 ft). Construction began on September 21, 2004, with the exterior of the structure completed on October 1, 2009. The building officially opened on January 4, 2010, and is part of the new 2 km2 (490-acre) development called Downtown Dubai at the ‘First Interchange’ along Sheikh Zayed Road, near Dubai’s main business district. The tower’s architecture and engineering were performed by Skidmore, Owings and Merrill of Chicago, with Adrian Smith as chief architect, and Bill Baker as chief structural engineer. The primary contractor was Samsung C&T of South Korea.